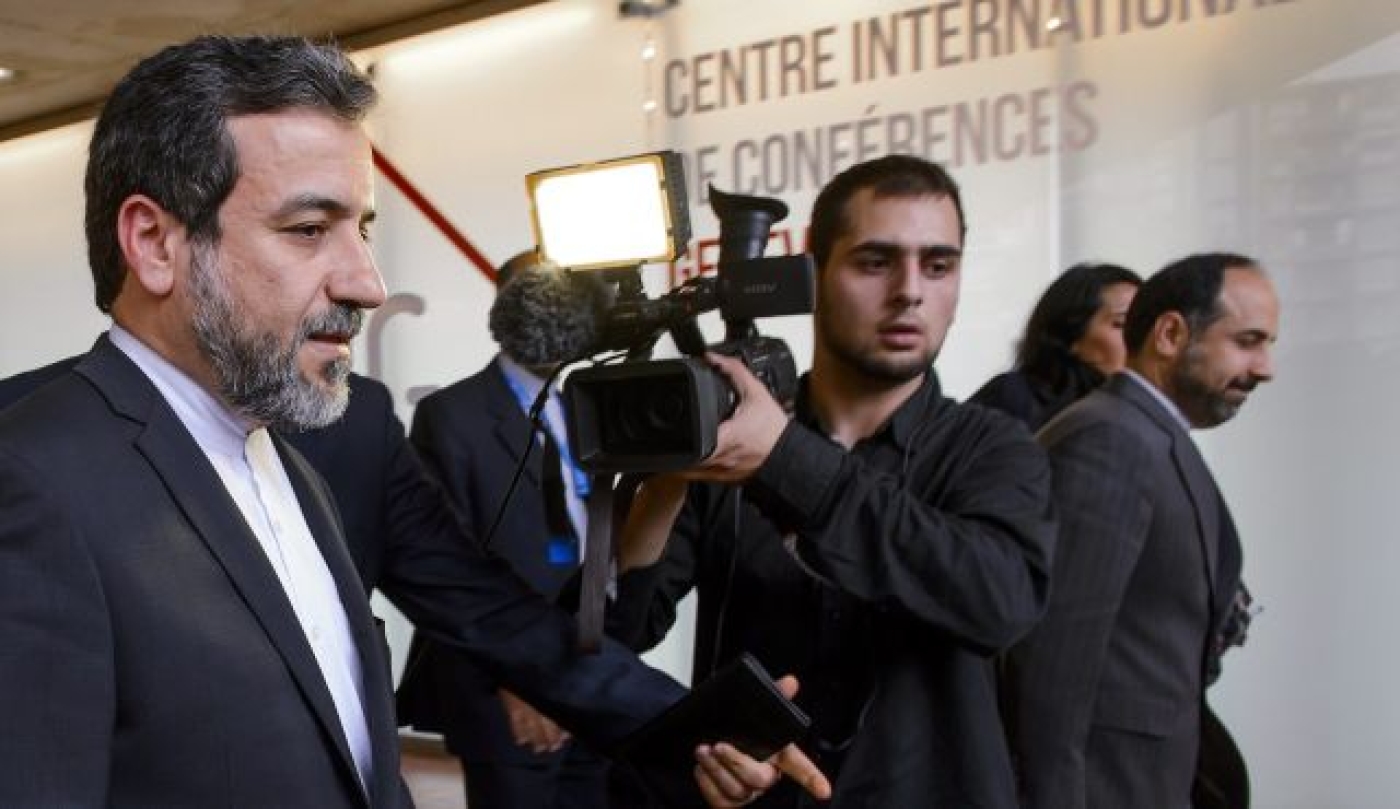 Two months ahead of an extended deadline, Iran has said that a “difficult road” lies ahead of the powers attempting to reach a nuclear deal.

Tehran's lead negotiator said on Thursday that major differences remain between the two sides in the negotiations: Iran and P5+1, a coalition of the five permanent UN Security Council members (Russia, the US, China, the UK and France) plus Germany.

"We are always optimistic. But we have a difficult road to go," Abbas Aragchi told reporters after a day of talks in Vienna with officials from France, Germany and Britain.

He added after "useful" discussions that the differences between the two sides remain "big" as they attempt to nail down what would be an historic accord before 24 November.

Britain, France and Germany form part of a six-nation group with the United States, Russia and China due to resume negotiations with Iran in New York on September 18.

Thursday's closed-door discussions in the Austrian capital followed bilateral US-Iranian discussions in Geneva last week described by Washington as an "in-depth exchange on the core issues.”

The recent diplomatic flurry also saw Iranian Foreign Minister Mohammad Javad Zarif fly to Moscow, Brussels and Paris as well as Rome to meet Federica Mogherini, who will take on the role of European Union foreign policy chief from 1 November.

The P5+1 powers, all of which except Germany sit on the UN Security Council and have nuclear weapons themselves, want Iran to scale back its atomic programme to ease fears that the Islamic republic could build powerful weapons.

Tehran, which says its nuclear programme is exclusively for electricity generation and medical uses, in return wants painful UN and Western sanctions lifted.

On 18 July, two days before an earlier deadline and after months of intense talks, Iran and the six powers decided to give themselves until November 24 to agree the accord.

The main problem issue remains the size of Iran's capacity to enrich uranium, a process that can make fuel for peaceful nuclear uses but also the core of an atomic bomb. Iran Nuclear
US steps up sanctions on Iran over nuclear program