Iran sees 'opportunities' to work with US over Iraq

Iran criticises American inaction in Iraq, says Tehran would consider working with US over Iraqi crisis if nuclear talks succeeds 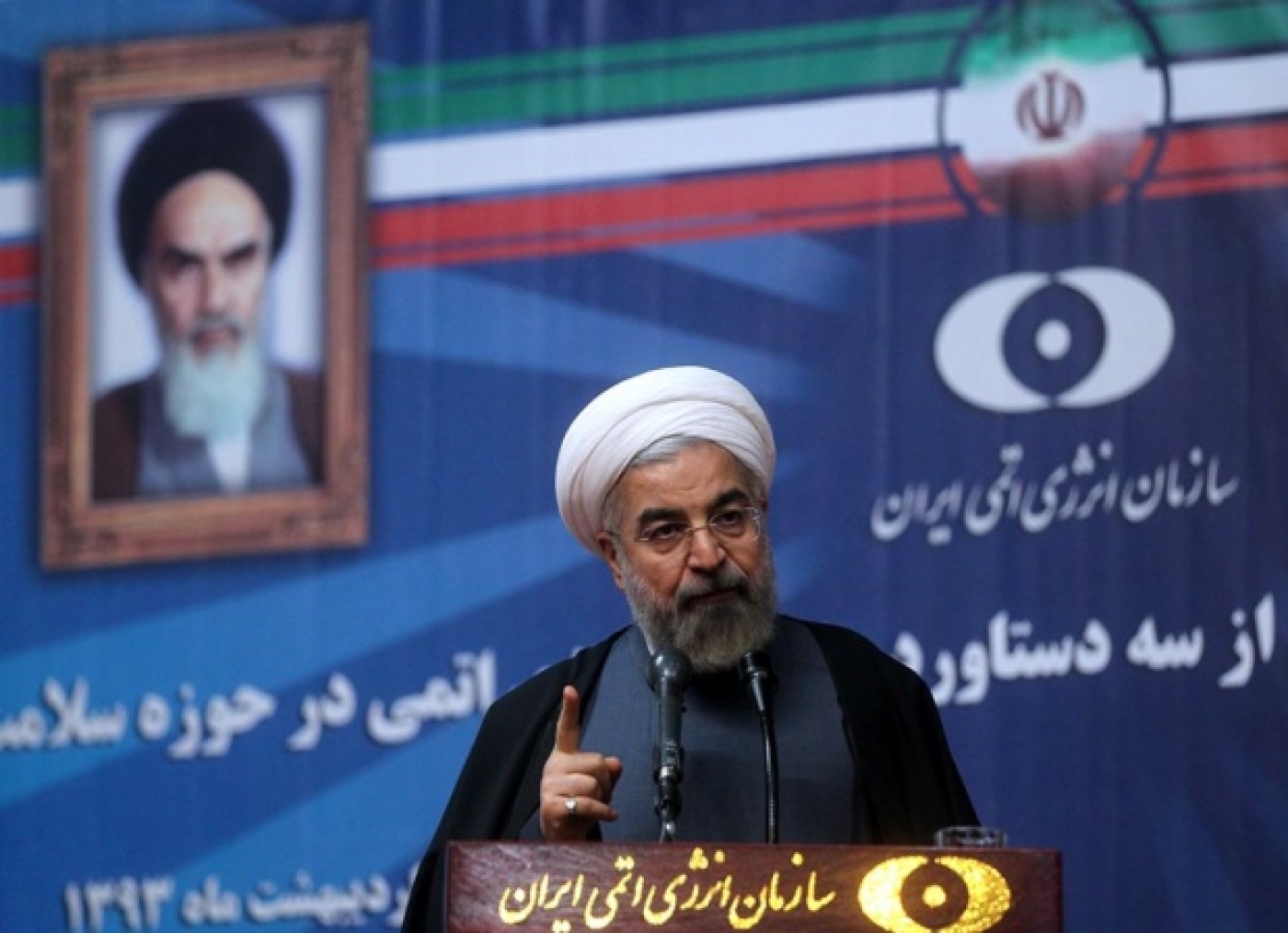 A top Iranian official said on Wednesday that Tehran could consider working with the United States over the crisis in Iraq if talks on its nuclear programme are successful.

Asked about possible cooperation in Iraq, President Hassan Rouhani's chief of staff Mohammad Nahavandian told reporters in Oslo that the nuclear talks were a "test for confidence building".

"If that comes to a final resolution, then there might be opportunities for other issues to be discussed."

Nahavandian added that he was opposed to external intervention against militants from the Islamic State in Iraq and the Levant (ISIL) who have made sweeping gains in northern Iraq in recent days.

"The management of the situation has to be given to the people and the government of Iraq. The Iraqi people and government have enough resources and commitment to defend itself," he said.

"The outside world should just respond to what the government of Iraq wants (and) should not intervene in the management of the situation."

He reiterated a previous Iranian commitment to respond to any request for help from the Iraqi government "to take care of the internal issue" and criticised US inaction.

"With regards to the United States, we have not seen any serious action from them against this wave of terrorism inside Iraq."

Meanwhile, Rouhani said his country would do whatever it takes to protect Shiite holy sites in Iraq.

This came following plans for Britain to re-open its embassy in Tehran, as the West steps up its engagement with Iran amid growing turmoil in neighbouring Iraq.

In a written statement to parliament, Foreign Secretary William Hague that he had decided the “circumstances were right” for the step.

Britain closed its Iranian embassy and suspended diplomatic relations in 2011 after protesters stormed and ransacked its offices.

He also noted that "Iran is an important country in a volatile region".