Iran should turn to China, Russia, in response to US hostility: Official 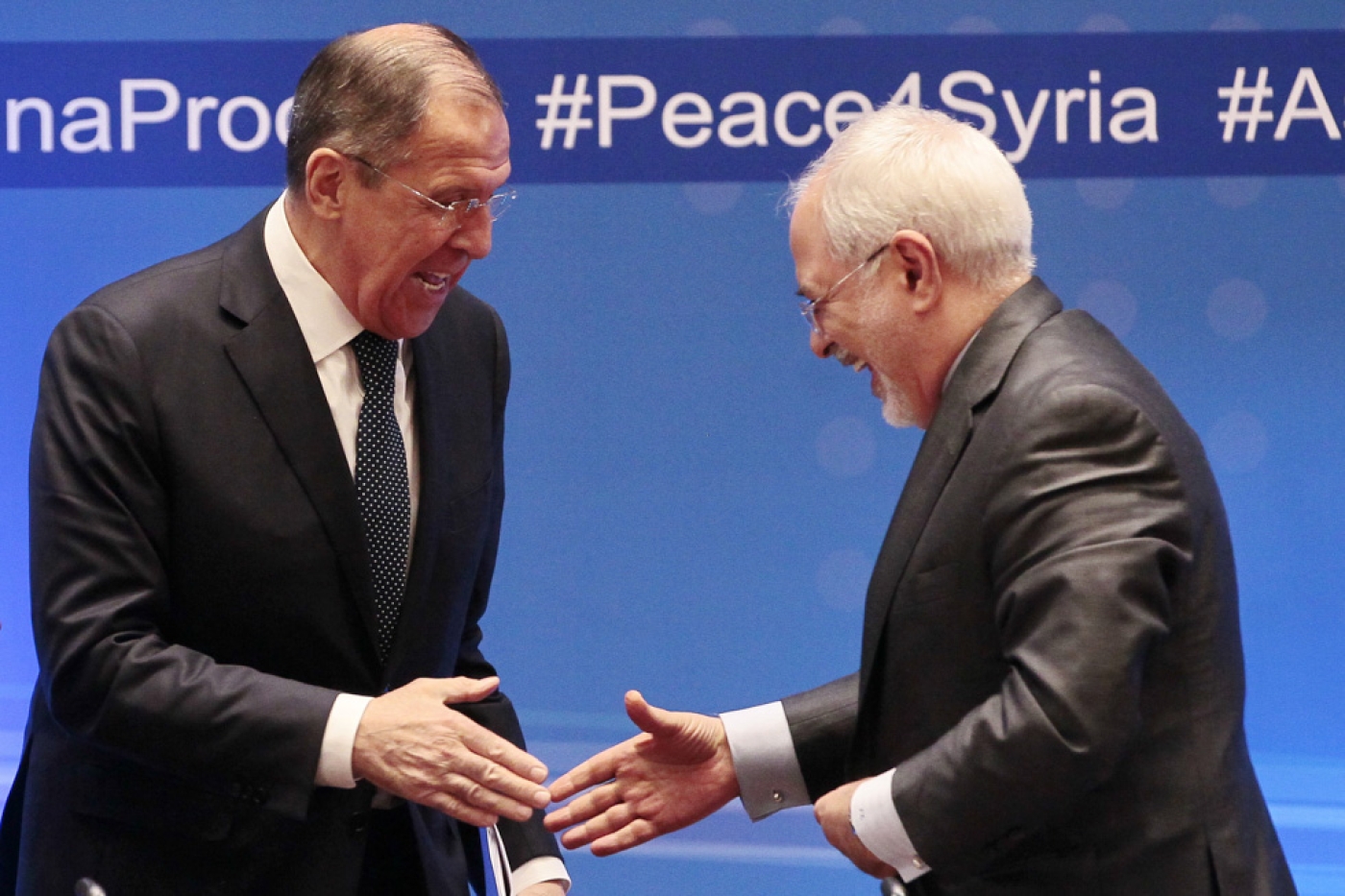 Iran must strengthen its ties with Russia and China in response to growing hostility from the US, a top Iranian official said on Saturday.

"The use of radical elements hostile to the Islamic Republic shows that the Americans are trying to increase the pressure against Iran," said Alaeddin Boroujerdi, chairman of the Iranian parliament's foreign affairs committee.

"We need to strengthen our relations with important countries like China and Russia, which are also subject to US sanctions and face significant challenges from that country," he said.

His comments, carried by the semi-official ISNA news agency, were the first reaction by a senior Iranian official to President Donald Trump's appointment of conservative firebrand John Bolton as his national security chief.

On Iran, the former UN ambassador Bolton and Trump are in sync. Bolton opposes the 2015 Iran nuclear deal, which he has described as "the worst act of appeasement in American history".

The deal, a signature achievement of former-president Barack Obama lifted harsh sanctions on Iran in return for restriction on Iran's nuclear energy programme, which Western governments fear is being used to create a nuclear arsenal.

Trump has repeatedly threatened to tear up the deal, saying it was too easy on Iran and that Tehran has already broken parts of it.

In March 2015, Bolton argued in a New York Times op-ed that only military action similar to Israel's 1981 attack on Saddam Hussein's Osirak reactor in Iraq, or its recently confirmed 2007 destruction of a Syrian reactor, "can accomplish what is required".

The moving of Bolton to replace H R McMaster as national security advisor came days after Trump chose Mike Pompeo as secretary of state. That post was formally held by Rex Tillerson, who had argued the US should seek to "fix" the Iran deal.

Pompeo has also taken a tough stance on Iran. Both appointments have raised fear of US military action against Iran.

Iran has in recent years developed its relations with China and Russia. Tehran and Moscow are key backers of Syrian President Bashar Al-Assad, while China is Iran's top trading partner.

Boroujerdi added that Trump was working "to reassure the Zionists [Israel] and Saudi Arabia," and that boosting ties with China and Russia, which are both permanent members of the UN Security Council, would "help reduce the impact of US pressure".

Decision points to US 'war footing'

An Iranian response has been slow to come, as Bolton's appointment coincided with the Iranian New Year celebration, Nowruz. But political analysts have been quick raise concerns.

Most analysts have said that the appointment makes both a US withdrawal from the Iran nuclear deal and US military action against Tehran more likely.

"Donald Trump may have just effectively declared war on Iran. With the appointment of John Bolton, and nomination of Mike Pompeo at State, Trump is clearly putting together a war cabinet. As the world awaits Trump's May 12 decision as to whether he will abandon the Iran nuclear deal, all of the signs now point to a decision to move to war footing," wrote Parsi.

"Bolton is an unhinged advocate for waging World War III. He has explicitly called for bombing Iran for the past 10 years and has suggested the US engage in nuclear first strikes in North Korea.

"Bolton's first order of business will be to convince Trump to exit the Iran nuclear deal and lay the groundwork for the war he has urged over the past decade."

Ellie Geranmayeh, senior policy fellow at the European Council of Foreign Relations, said: "Bolton's appointment, combined with Pompeo's nomination last week, significantly lowers the odds that Trump will stick to the nuclear deal beyond May."

With the appointment of John Bolton ... Trump is clearly putting together a war cabinet.

"Both men have vocally opposed the nuclear deal, advocated for regime change in Iran, and Bolton has repeatedly called for bombing rather than diplomacy as a fix to the nuclear issue."

Esfandiar Batmanghelidj, the founder of the Iran-Europe forum, which bills itself as an annual gathering for business and civil society leaders committed to Iran's economic development, wrote that while Trump and his appointees might succeed in killing the nuclear deal, the world and Iran have no choice to continue on a path of trust and negotiation.

"Trump is old and has a few years left in his term. The forces that brought the [nuclear deal] to fruition may have been interrupted by his erratic governance and distorted worldview, but those forces will certainly outlast him," he wrote in a blog post after Bolton's appointment.

"The imminent demise of the Iran deal should not obscure the fundamental reality of what [it] was - a reminder to the international community that it must deal with Iran and that dialogue can be fruitful if conducted on the basis of trust and mutual goals.

"Even if the [nuclear deal] falls apart, the lesson cannot be dismissed."