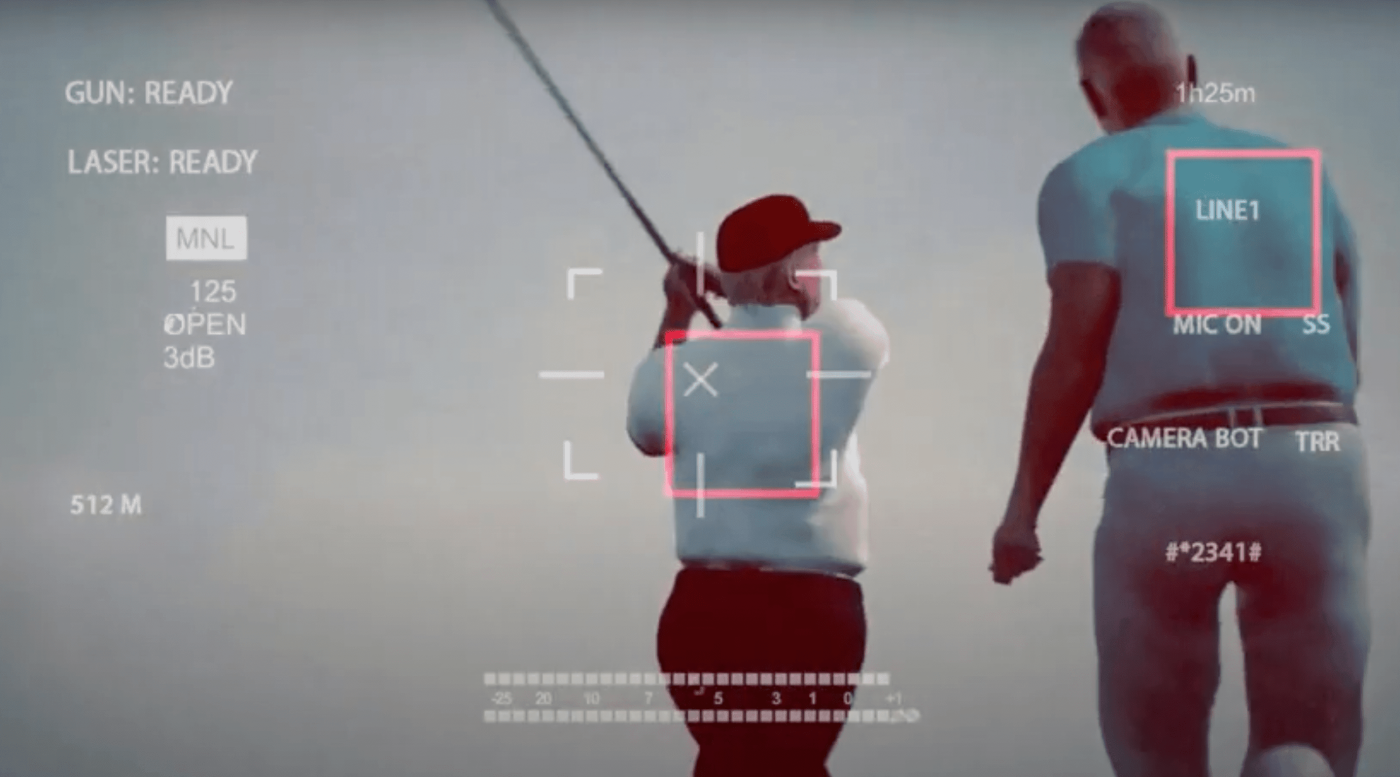 Iran's supreme leader has released an animated video on his official website depicting the assassination of former US President Donald Trump in a targeted drone strike.

The video, posted late on Wednesday on Supreme Leader Ali Khamenei's Farsi website, appears to show Trump on a golf course at Mar-a-Lago, Florida, being targeted in a drone strike to mark the killing of Qassem Soleimani, a top Iranian military commander, in January 2020.

Soleimani, the shadowy top commander of the IRGC's Quds Force, was responsible ​​for Iran's clandestine overseas operations and was often seen on battlefields guiding Iraqi Shia groups in the war against the Islamic State group (IS). 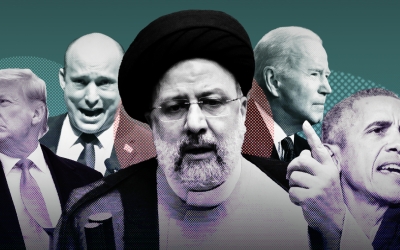 A January 2020 US drone strike destroyed a convoy carrying Soleimani and Abu Mahdi al-Muhandis, deputy leader of Iraq's Hashd al-Shaabi coalition of pro-Iranian armed groups, as well as others at Baghdad airport.

The killing sent shockwaves across the region and sparked fears of a direct military confrontation between Washington and Tehran, with dozens of rockets and roadside bombs targeting western security, military, and diplomatic sites across Iraq since the assassination.

The US said at the time of the assassination that Soleimani was planning imminent action against US personnel in Iraq, a country long torn between the competing demands of its principal allies Washington and Tehran.

The second anniversary of the general's killing was met with a number of incidents including hackers with suspected links to Iran taking over the websites of Israeli newspapers Maariv and the Jerusalem Post, where they posted a threatening message.

Earlier this month, the US-backed coalition in Iraq foiled a number of drone attacks launched at a time coinciding with the anniversary.

'Murderer will pay the price'

Iranian President Ebrahim Raisi has said Trump must face trial for the killing, or Tehran would take revenge. 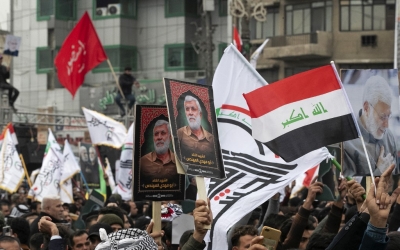 "If Trump and [former Secretary of State Mike] Pompeo are not tried in a fair court for the criminal act of assassinating General Soleimani, Muslims will take our martyr's revenge," Raisi said in a speech earlier this month.

"The aggressor, murderer and main culprit - the then president of the United States - must be tried and judged under the [Islamic] law of retribution, and God's ruling must be carried out against him," he added.

In the video, the figures who represent Trump and his associates are threatened with a text message stating: "Soleimani's murderer and the one who gave the order will pay the price."

The video then jumps to an image of the men in the sights an armed drone. It ends with a soldier in a command centre, where pictures of Soleimani are scattered throughout the office, preparing to launch the attack.

Iran and world powers are currently engaged in talks aimed at resurrecting the 2015 Iran nuclear deal which was nixed by Trump in 2018.

On Tuesday, more than 100 House Republicans called on the Biden administration to walk away from the negotiations in Vienna, Austria, citing "Iran's growing nuclear provocations". 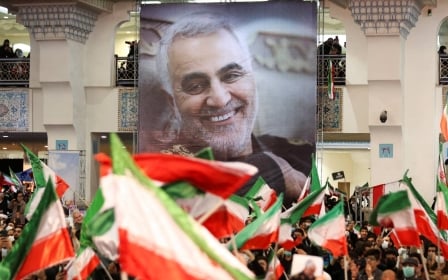 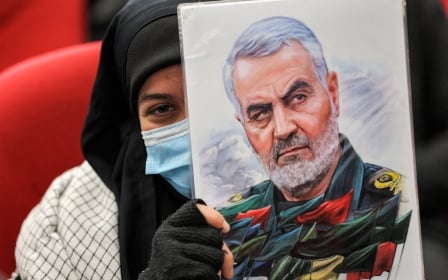 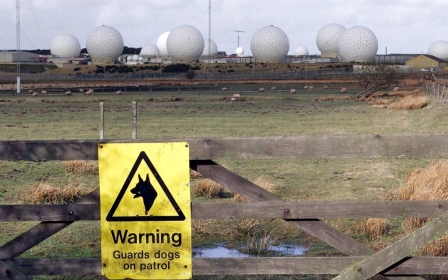