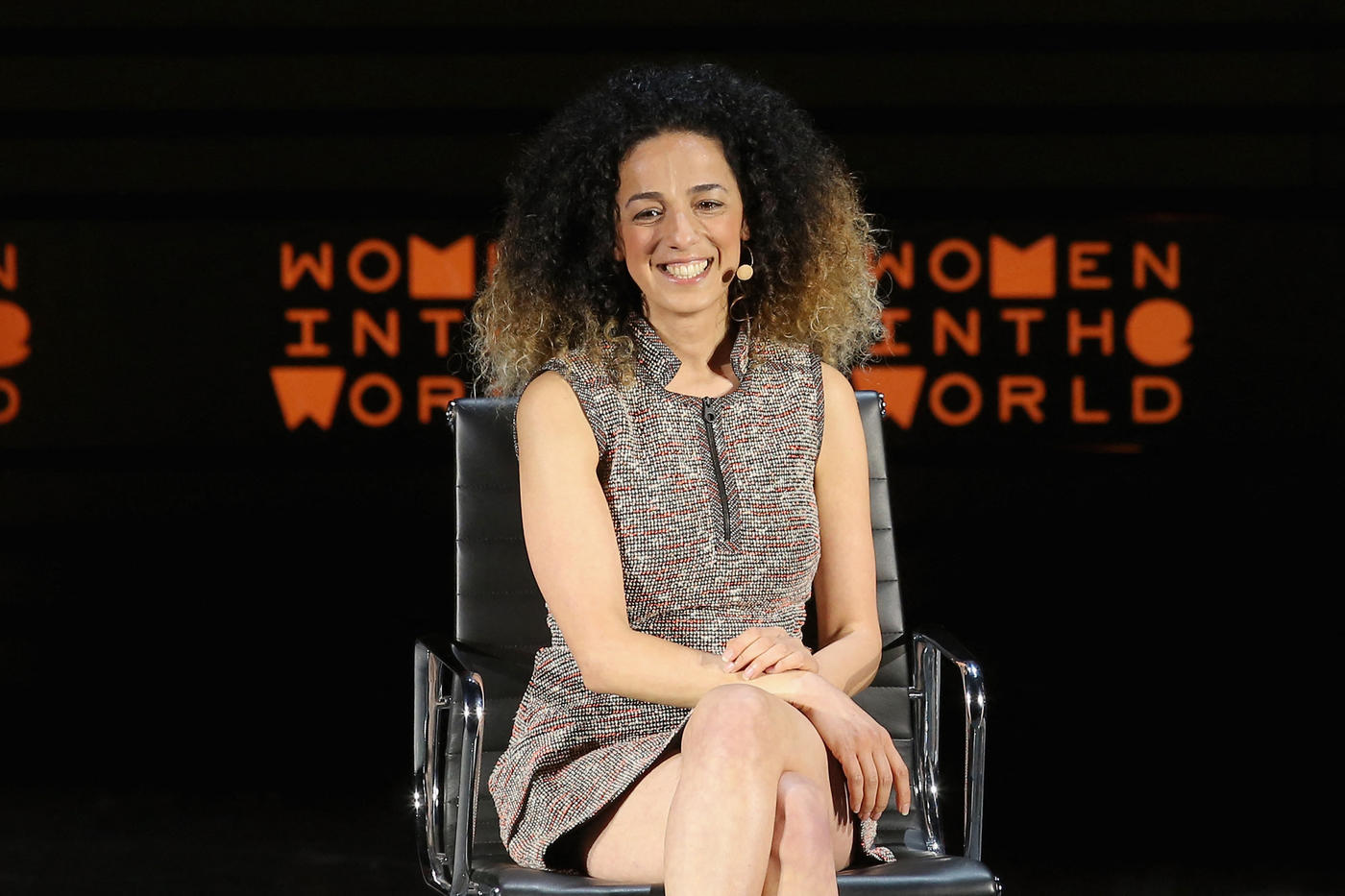 US police have charged four people over a plot to kidnap a prominent Iranian-American women's rights activist.

Masih Alinejad, a journalist and campaigner against compulsory headscarves in Iran, said in a video clip that she had been the victim of a plot "orchestrated" under the outgoing Iranian President Hassan Rouhani.

According to a statement from the US Justice Department, the four men named in the indictment are an Iranian intelligence official and three officers who work under him.

A fifth co-conspirator in California is accused of financing the alleged operation.

"I am grateful to the FBI for foiling the Islamic Republic of Iran's intelligence ministry's plot to kidnap me," said Alinejad in the clip.

"This plot was orchestrated under Rouhani."

The four agents were identified as Alireza Shavaroghi Farahani, Mahmoud Khazein, Kiya Sadeghi and Omid Noori, while a fifth Iranian residing in California, Niloufar Bahadorifar, was suspected of having helped in financing the plot.

The indictment said the network uncovered by the FBI had also been scoping out other targets in Canada, the UK and the United Arab Emirates, and that the agents had hired private investigators to "surveil, photograph and video record" their target.

"Every person in the United States must be free from harassment, threats and physical harm by foreign powers," said Acting Assistant Attorney General Mark Lesko in the Justice Department's statement.

"This new claim by the US government...is so baseless and ridiculous that it is not really worth answering," he said.

Alinejad fled Iran in 2009 following the protests over what was seen by many as rigged presidential elections in the country.

She currently works as a presenter for the US government-funded Voice of America Persia and founded the My Stealthy Freedom campaign that calls for women under the Islamic Republic to remove their headscarves, which are mandatory in the country.

The campaign offers support for women who appear in public without headscarves and circulates content showing defiance of the ban.

A staunch opponent of the 2015 nuclear deal and of lifting sanctions on Iran, she has aligned herself with Republicans in the US in calling for maximum pressure to be applied to the Islamic Republic. 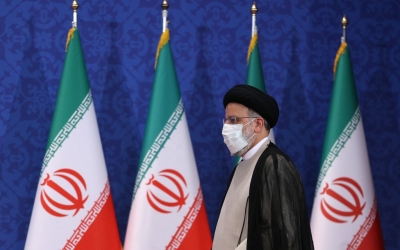 Iran: On the survival of the impossible state
Read More »

"Once sanctions are lifted, Tehran will have no desire to open up a dialogue on other issues, least of all on human rights," she wrote in March, in reference to new US President Joe Biden's commitment to renewing the 2015 deal, which saw Iran limit its nuclear ambitions in return for sanctions relief.

Iran is regularly referred to as one of the most repressive countries in the world towards journalists.

Reporters Without Borders has described the government as maintaining "relentless control" over the flow of information in the country, adding that hundreds of journalists have been arrested, imprisoned and executed since the 1979 Islamic Revolution that brought the current system to power.

Iran has more than a dozen western citizens - mainly holding dual citizenship which is unrecognised in Iran - in prison or under house arrest, including French-Iranian academic Fariba Adelkhah, who has been in jail for two years.

In July, Alinejad's brother Alireza - who still lives in Iran - was sentenced to eight years in jail on charges of “conspiring to act against national security”, “insulting the Supreme Leader,” and spreading “propaganda against the regime". 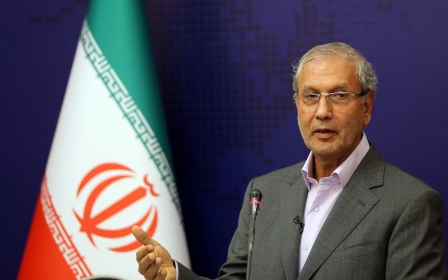 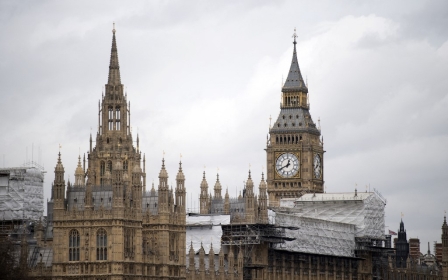 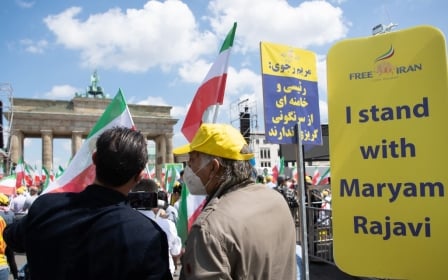