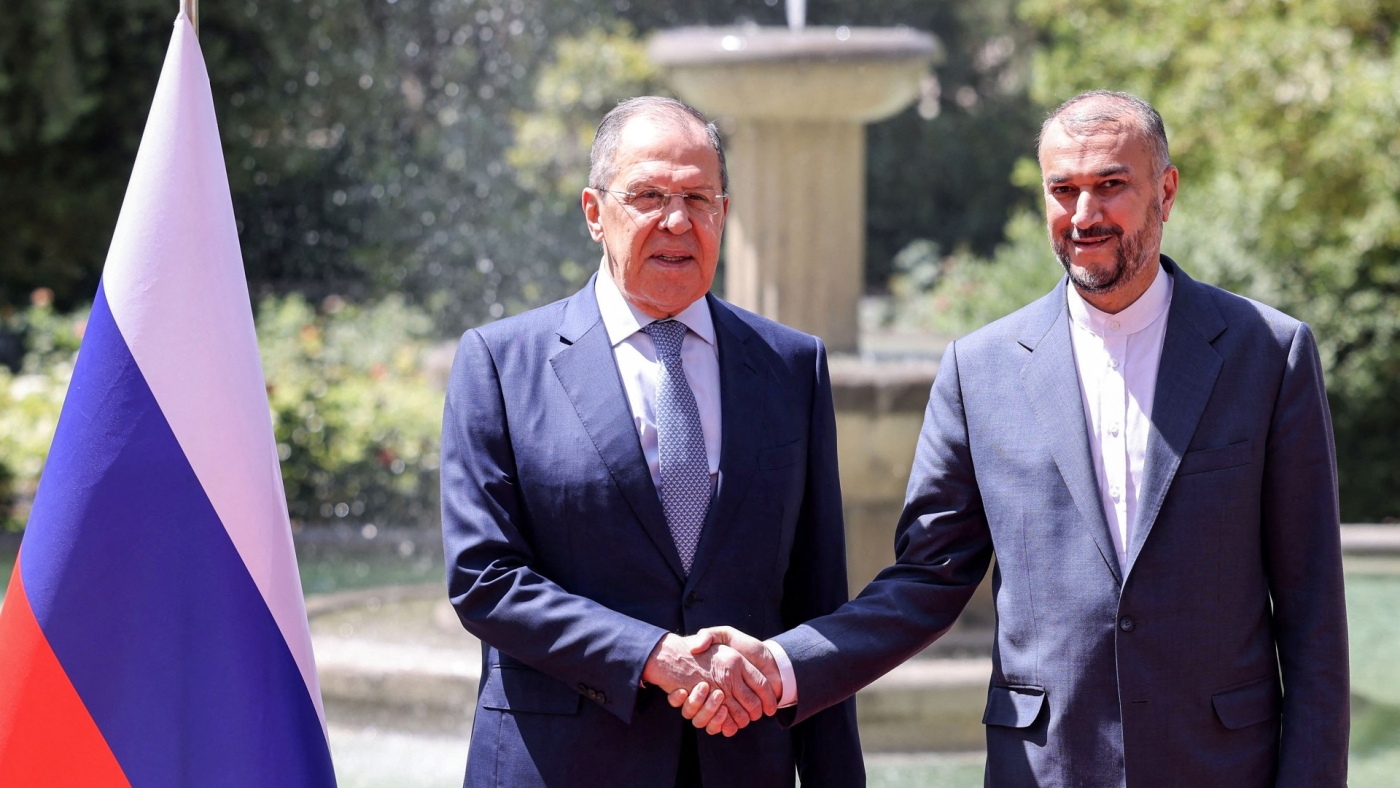 Venezuelan President Nicolas Maduro has emphasised the need to create a united front against the United States and Israel, adding that Caracas is part of the "Axis of Resistance", Fars news agency reported.

The Iranian authority uses the term "Axis of Resistance" to refer to the Shia forces fighting against Israel and the US in the Middle East.

"The Axis of Resistance exists all across the globe, especially in western Asia, Africa, Latin America and the Caribbean," he said during his trip to Tehran last weekend. 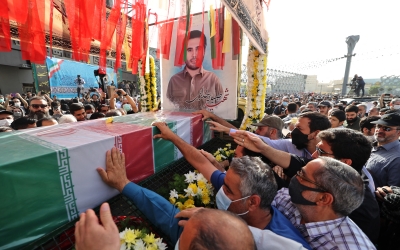 Israel keeping US in the dark about its covert attacks in Iran, says report
Read More »

"Resistance belongs to the people who fight against neoliberalism, racism and all forms of colonialism, including political, economic, cultural and cyber colonialism.

"We, who are fighting against colonialism, trying to decolonise our people's minds, are all parts of the Axis of Resistance against forms of empire imposing hegemony on the world."

Maduro also recalled his meetings with Qassem Soleimani, the top Iranian commander of the Islamic Revolutionary Guard Corps (IRGC) who was assassinated by a US drone in Iraq in 2020, citing security and economic ties between Tehran and Caracas.

"Two or three days after our meeting, a group of Iranian experts came to Venezuela to repair the electricity facilities," he added.

During his visit to Tehran, Maduro signed a 20-year "cooperation road map" with Iran.

Since the beginning of the war in Ukraine, Tehran and Moscow have agreed to increase economic ties and establish a trade centre called Nova-Pars, the financial daily Donya-e Eqtesad reported.

According to the daily, the two countries agreed to extend cooperation in an agricultural and industrial partnership. The report added that the main fields that the two political allies would work on are designing and constructing energy facilities, manufacturing electronic devices, collaborating in machinery manufacturing, and supplying necessary equipment for the oil and gas industry.

In the past decade, international sanctions on Iran's oil and gas industry have inflicted severe damage to these industries, and Tehran is looking to seize the current opportunity to renovate these economically vital sectors with Russia's help.

Tehran and Moscow have also agreed to open a new transportation corridor through the Caspian Sea to connect Russia to the Persian Gulf.

Sources told the daily that Russia agreed to provide its shipbuilding knowledge to an Iranian company and to build ships together, which would be Iran's first such agreement with a foreign country.

In return, Iran would manufacture and dispatch ship spare parts to Russia.

President Ebrahim Raisi's order to Iranian manufacturers to build aeroplanes with 72 seats has provoked mockery from Iranians on social media.

Last week, local media reported that during a visit to an Iranian aircraft manufacturer in Isfahan, Raisi commanded the company's managers to manufacture eight passenger planes with 72 seats.

According to local media, Raisi chose the numbers eight and 72 for religious reasons.

Imam Reza, the only Shia imam buried in Iran, is the eighth of the Muslim sect's 12 imams. Shias also believe 72 is the number of loyal devotees who fought in Karbala along with Hussein ibn Ali, the Prophet Muhammad's grandson.

Due to sanctions, Iran has been unable to renovate its fleet or buy new planes, and the number of air accidents has sharply increased.

As a result, many people reacted to Raisi's order saying that it showed his lack of knowledge of technology.

"Let us first forget the pain that your Covid-19 vaccines caused and then begin the project of manufacturing 72-seat airplanes," Shajari wrote.

When local media first reported on Raisi's order, the public relations office of the presidency denied it; however, in a public speech on Friday, Raisi repeated his order.

Graduate doctors not working in heath

The Shahrvand daily reported that about 20,000 physicians who have graduated from medical schools do not work in Iran's healthcare system, while the country faces a shortage of 18,000 doctors.

In response to experts' previous warnings over the rising number of doctors moving to other fields, officials stated that most of these graduates worked in healthcare-related governmental offices.

However, in its article, Shahrvand spoke with doctors who worked in real estate, drug rehabilitation centres and beauty clinics. The daily also reported that other doctors worked as private teachers, car dealers and cryptocurrency traders.

The daily wrote that earning a higher salary was the main reason that pushed these doctors to work in a field different from their studies.

Amir Sadri, an official at Iran's Medical Council, told the daily that between five and six thousand general physicians work in rehab centres, adding: "there are more who work in beauty clinics … because naturally in these fields doctors can earn more money".