Foreign minister says December legislation passed in parliament, dominated by hardliners, set a two-month deadline for the easing of sanctions 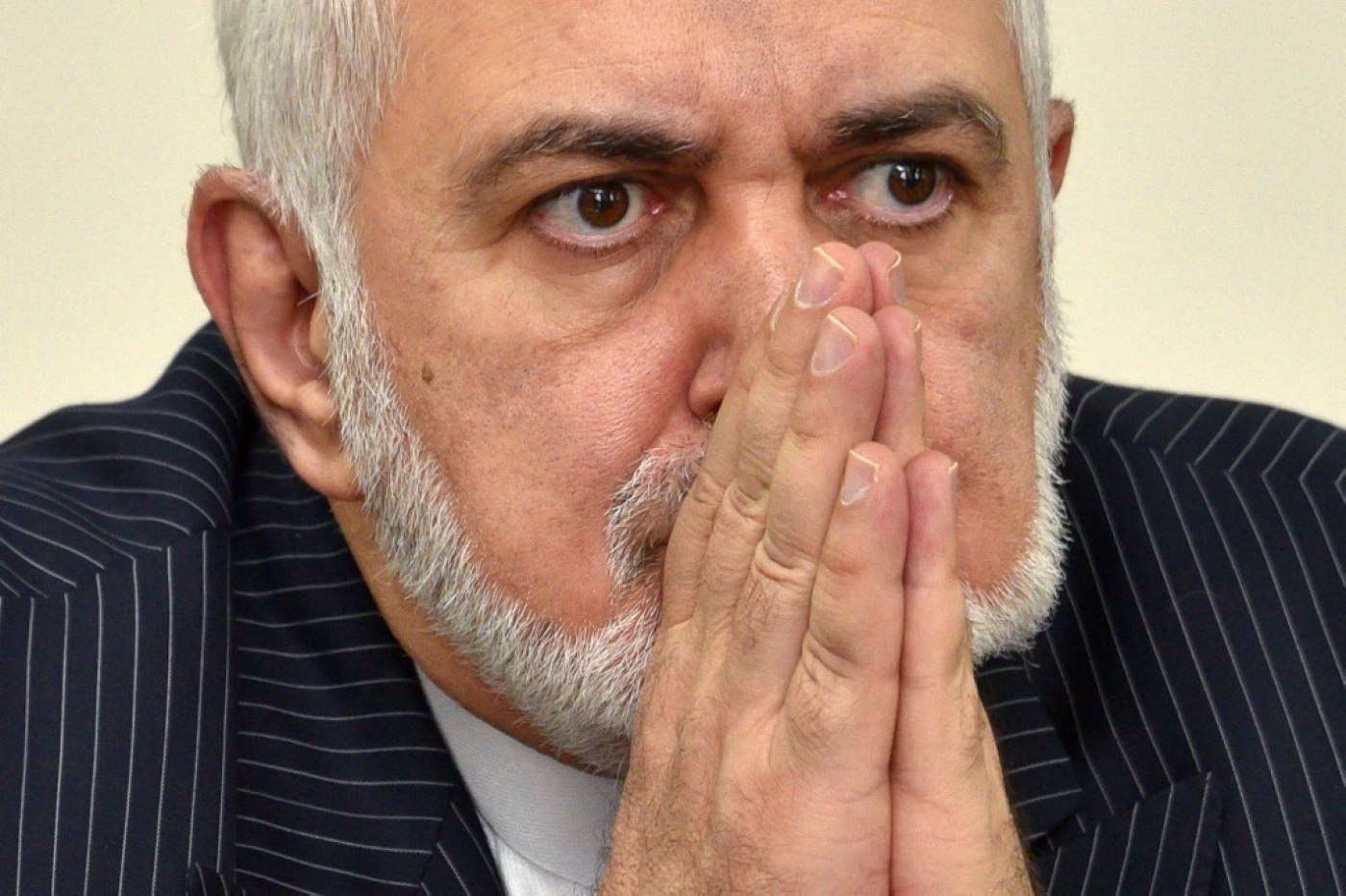 "We don't need to return to the negotiating table. It's America that has to find the ticket to come to the table,' said Mohammad Javad Zarif (AFP)
By
MEE and agencies

Iran's foreign minister has urged Washington to act quickly to return to the 2015 nuclear accord, pointing out that legislation passed by parliament would force the government to harden its nuclear stance if US sanctions were not eased by 21 February.

Mohammad Javad Zarif also referred to elections in Iran in June, saying that if a hardline president is elected, this could further jeopardise the deal, Reuters reported.

"Time is running out for the Americans, both because of the parliament bill and the election atmosphere that will follow the Iranian New Year," Zarif said in an interview with Hamshahri newspaper published on Saturday. Iran's new year begins on 20 March.

The parliament, dominated by hardliners, passed legislation in December that set a two-month deadline for an easing of sanctions.

Zarif's latest comments follow an interview he gave to CNN at the beginning of February in which he also warned the US about the dangers of delaying the process of returning to negotiations and the significance of the 21 February deadline.

"Iran has the strictest IAEA inspection mechanism anywhere in the world," he told CNN. "We will be limiting that, but there is a very easy way of addressing it, and that is for the United States to come back into compliance before that date. That date is an important day."

'The more America procrastinates, the more it will lose... it will appear that Mr Biden's administration doesn't want to rid itself of Trump's failed legacy'

US President Joe Biden’s administration is exploring ways to restore the nuclear deal that Iran signed with world powers, but which was abandoned in 2018 by then president Donald Trump, who restored sanctions.

Iran retaliated by breaching the terms of the accord in a step-by-step response. Last month, it resumed enriching uranium to 20 percent, a level it achieved before the accord.

Biden has said that if Tehran returned to strict compliance with the pact, Washington would follow suit and use that as a springboard to a broader agreement that might restrict Iran's missile development and regional activities.

Tehran has said Washington must ease sanctions before it resumes nuclear compliance, and has ruled out negotiations on wider security issues such as Iran's missile programme.

US Secretary of State Antony Blinken discussed Iran on Friday in a virtual meeting with his British, French and German counterparts, as the group weighed how to revive the deal.

"The more America procrastinates, the more it will lose... it will appear that Mr Biden's administration doesn't want to rid itself of Trump's failed legacy," Zarif said in the interview.

"We don't need to return to the negotiating table. It's America that has to find the ticket to come to the table," he added.

On Monday, Zarif hinted at a way to resolve the impasse over which side moves first, by saying the steps could be synchronised.

In the latest steps by Iran to develop its missile programme, the Iranian military on Saturday opened a plant to produce hybrid solid fuel for missiles and a factory to build shoulder-fired rockets, state television reported.