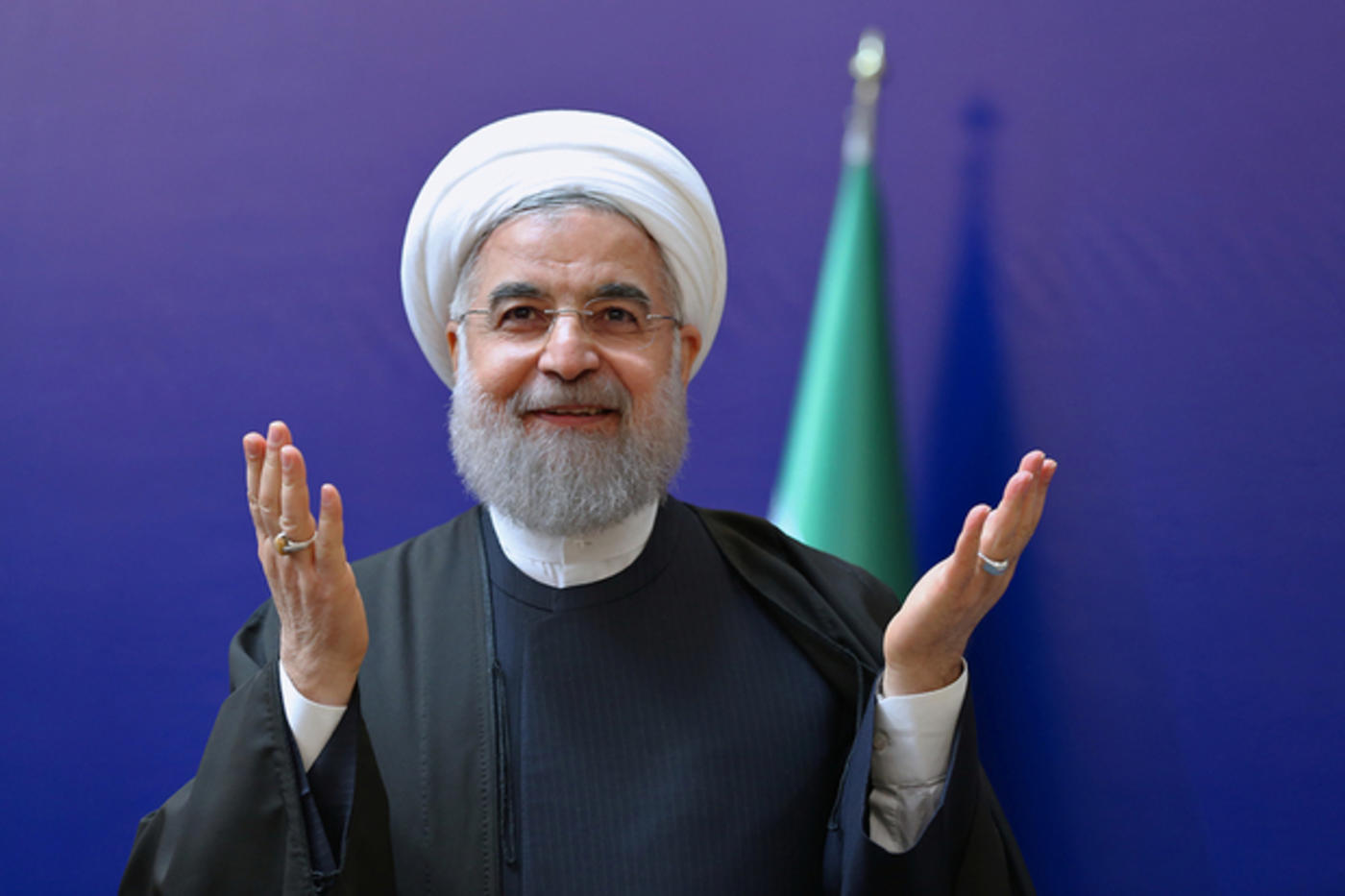 Iran's President Hassan Rouhani unveiled a landmark bill of rights on Monday, guaranteeing freedom of speech, protest, fair trials and privacy, saying the achievement was "one of my oldest dreams".

Although many of the rights are already enshrined in Iran's constitution written after the 1979 Islamic revolution, Rouhani said it offered the first clear list of principles that could be used to check the performance of state institutions.

"I'm very pleased that today one of my most important promises is being delivered and I am achieving one of my oldest dreams," Rouhani told officials in a televised ceremony.

However, many institutions, including the judiciary and the powerful Revolutionary Guards, are firmly in the grip of hardliners who do not answer to the president and say the priority is to protect the revolution against dissenters and outside interference.

Rouhani said the authorities should respect limits on their powers.

"No one is allowed to enter another person's house, shop or private workplace without the permission of the owner... in the name of discovering whether crimes or sins have been committed," he said, quoting the founder of the Islamic revolution, the late Ayatollah Ruhollah Khomeini.

Having promised a bill of rights for citizens during his 2013 election campaign, Rouhani's announcement may mark a belated effort to rally reformist supporters ahead of a re-election bid in May.

Rouhani said the bill was not yet a formal law, but "must be implemented by everyone".

A new "special deputy for citizenship rights" will work with government departments to draw up reform plans and check their progress with annual reports.

"One of the major demands of Iranian people is citizenship rights," said Rouhani.

"This bill is a call by the Iranian nation against some arrogant Western countries who think they are ahead of Third World countries in human rights."

Western rights groups and governments accuse Iran of wholesale violations, including arbitrary detention without trial, violent suppression of dissent and restrictions on the press and free speech.

Yousef Molayi, a Tehran lawyer, told AFP the bill was "a step forward in guaranteeing parts of the rights and freedoms that people should enjoy".

"The president is highlighting the importance of citizens' rights and the need to observe existing laws which may not be implemented thoroughly now," he said.

"For example, in some trials the court decides that the lawyer should not be present, and this bill clarifies that this is not a correct interpretation."

Conservatives were quick to criticise the charter, saying it was the work of a reformist minority rather than the wider Iranian public.

"These days as people wait impatiently for the delivery of economic openings (linked to) the nuclear deal... the government in its last months has remembered the rights of people. It's a joke," said Osulgara News, a popular conservative social media channel.