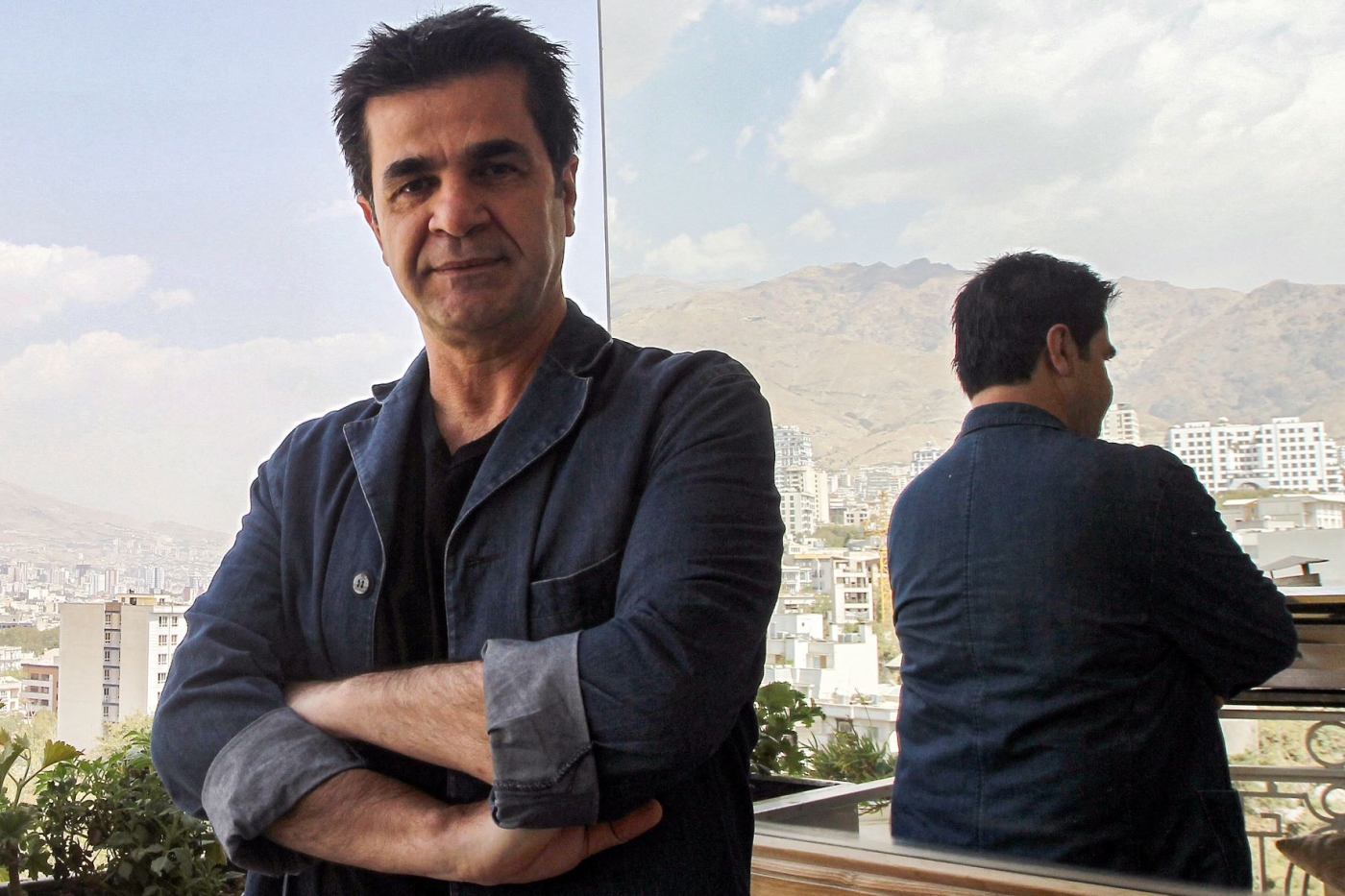 In this file photo taken on August 30, 2010 Iranian film director Jafar Panahi on a balcony overlooking Tehran during an interview with AFP (AFP)
By
MEE staff

Iran's judiciary has said award-winning director Jafar Panahi must serve a six-year jail sentence after being arrested for criticising the government.

A spokesperson said that Panahi, who was arrested in Tehran last week, had to serve a previously handed down sentence.

"Panahi had been sentenced in 2010 to a total of six years in prison... and therefore he was entered to the detention centre of Evin to serve his sentence there," judiciary spokesman Massoud Setayeshi told reporters.

Panahi won a Golden Bear - the top prize at the Berlin film festival - for his film Taxi in 2015, and best screenplay at Cannes in 2018 for Three Faces.

He was arrested last Monday after going to a local prosecutor’s office to follow up on the recent arrest of another prominent filmmaker, Mohammad Rasoulof, Mehr news agency reported.

Rasoulof, who won the Golden Bear in 2020 for his film There is No Evil, was also arrested last week along with his colleague, Mostafa Aleahmad.

The two were detained after speaking out against the authorities’ handling of a deadly building collapse on 23 May in Iran’s southwestern Khuzestan province.

The fatal collapse of a 10-storey Metropol complex in the city of Abadan killed 43 people, sparking angry protests and calls for prosecutions and punishment against officials.

Iranian filmmakers, led by Rasoulof, wrote an open letter calling on security forces to “lay down their arms” following backlash over “corruption, theft, inefficiency and repression” related to the building collapse.

Panahi was convicted in 2010 of “propaganda against the system” and barred from leaving Iran, after expressing support for anti-government protests and making several films critical of modern Iran.

Rasoulof’s passport was also confiscated after the premiere of his 2017 film A Man of Integrity, which explores corruption and injustice in Iranian society. 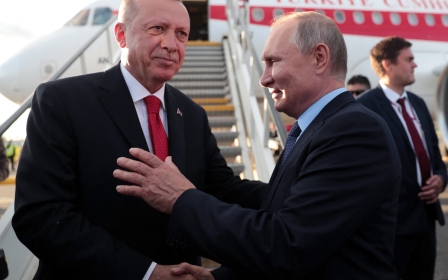 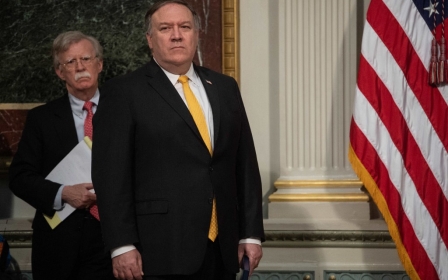 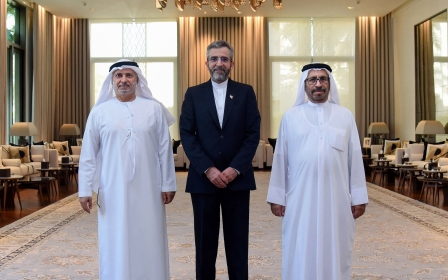