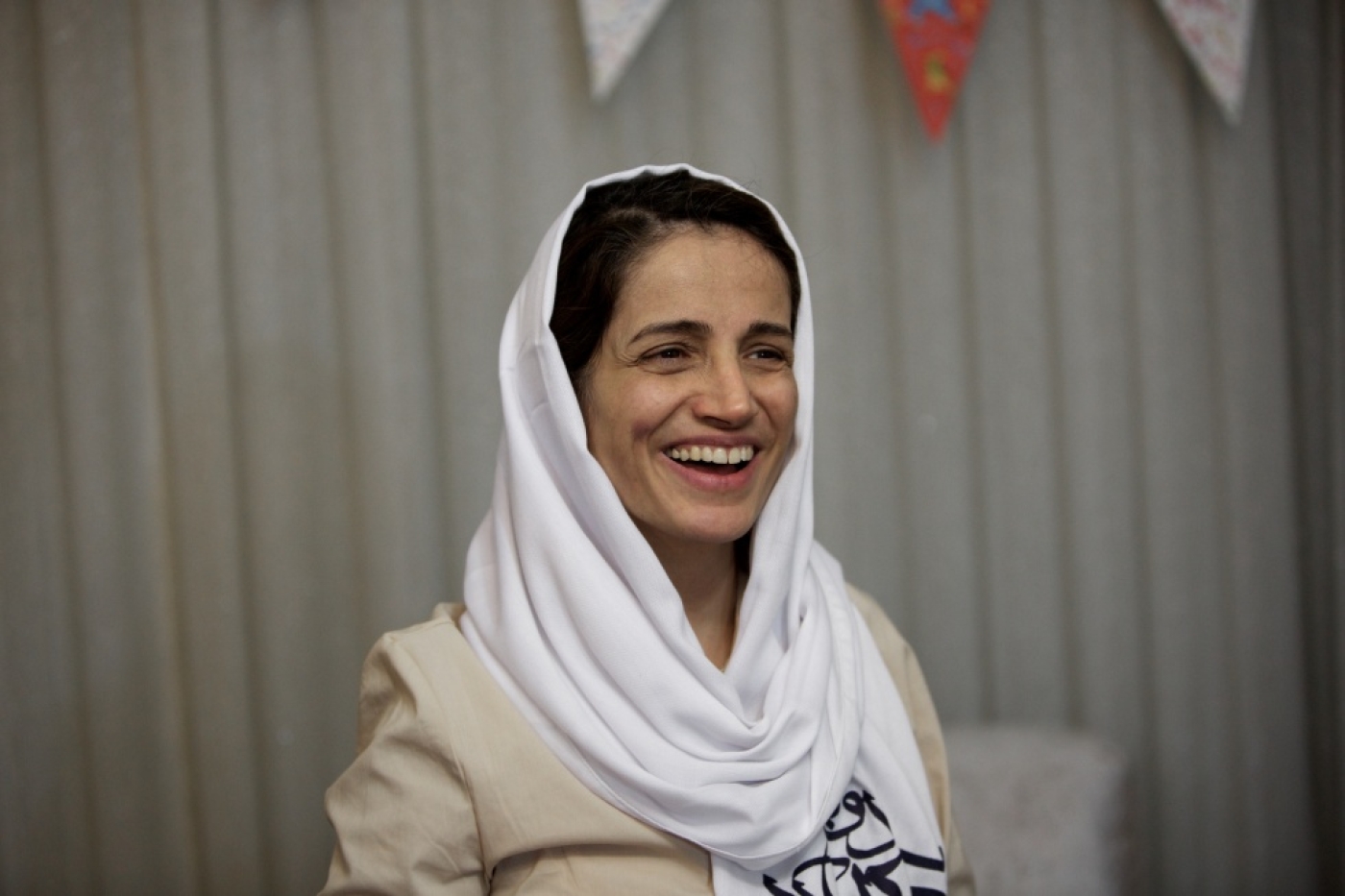 Award-winning Iranian human rights lawyer Nasrin Sotoudeh told AFP Sunday that she has been barred from practising for three years and will hold a protest against the decision this week.

She said the ban was a threat to the legal profession but she would not appeal. Instead, she will conduct a sit-down protest outside the Iran Bar Association's headquarters in Tehran, starting Tuesday.

"The tribunal made this illegal decision at the demand of a court based at Evin Prison," the Tehran jail where she served her sentence, Sotoudeh said by telephone.

A court last month authorised Sotoudeh - who won the European parliament's prestigious Sakharov rights prize in 2012 - to resume her practice.

She has defended journalists and rights activists including Nobel Peace laureate Shirin Ebad. When in jail she staged two hunger strikes, in protest at the conditions at Evin and on a ban against seeing her son and daughter.

Hailing from a religious middle class family, Sotoudeh was among the few Iranian lawyers to take on high-profile rights and political cases, including juveniles facing the death penalty, before her arrest in 2010.

At the time of her release last year Iranian media reported that around a dozen political prisoners rounded up for involvement in 2009 anti-government protests had also been freed.

They were among thousands jailed after the disputed re-election of president Mahmoud Ahmadinejad led to a deadly government crackdown.

The election of Rouhani last summer came after he pledged to improve civil rights in Iran.

In New York at this year's opening of the UN General Assembly the reform-minded leader denied that human rights were worsening in Iran and said he remained committed to his pledges.

Three US citizens are currently being held in Iran, a former Marine arrested three years ago accused of espionage, a Christian pastor and Jason Rezaian, the Washington Post's Tehran correspondent.

In June, a British-Iranian woman, Goncheh Ghavami, 25, was also arrested when she went to watch a men's volleyball game. She went on trial last week and a ruling is expected within days.

Two Iranian citizens were recently sentenced to death because their views do not abide by the state’s official stance on religion.

Last August, 30-year-old Iranian blogger Soheil Arabi was sentenced to death after being found guilty of insulting the prophet Muhmmad on Facebook.

According source, the judges issued the death sentence without paying any heed to Arabi's statements in the court where he insisted that he had posted the comments online under poor [psychological] conditions and is remorseful. 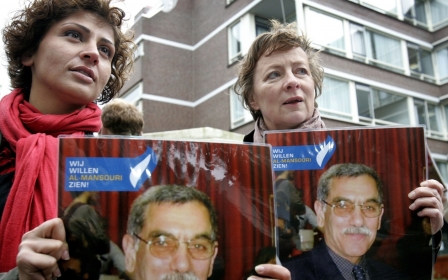 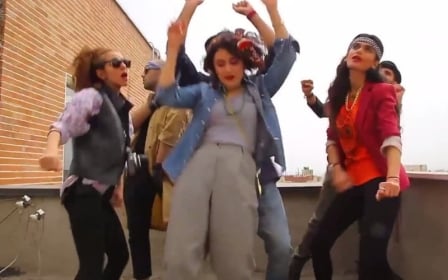