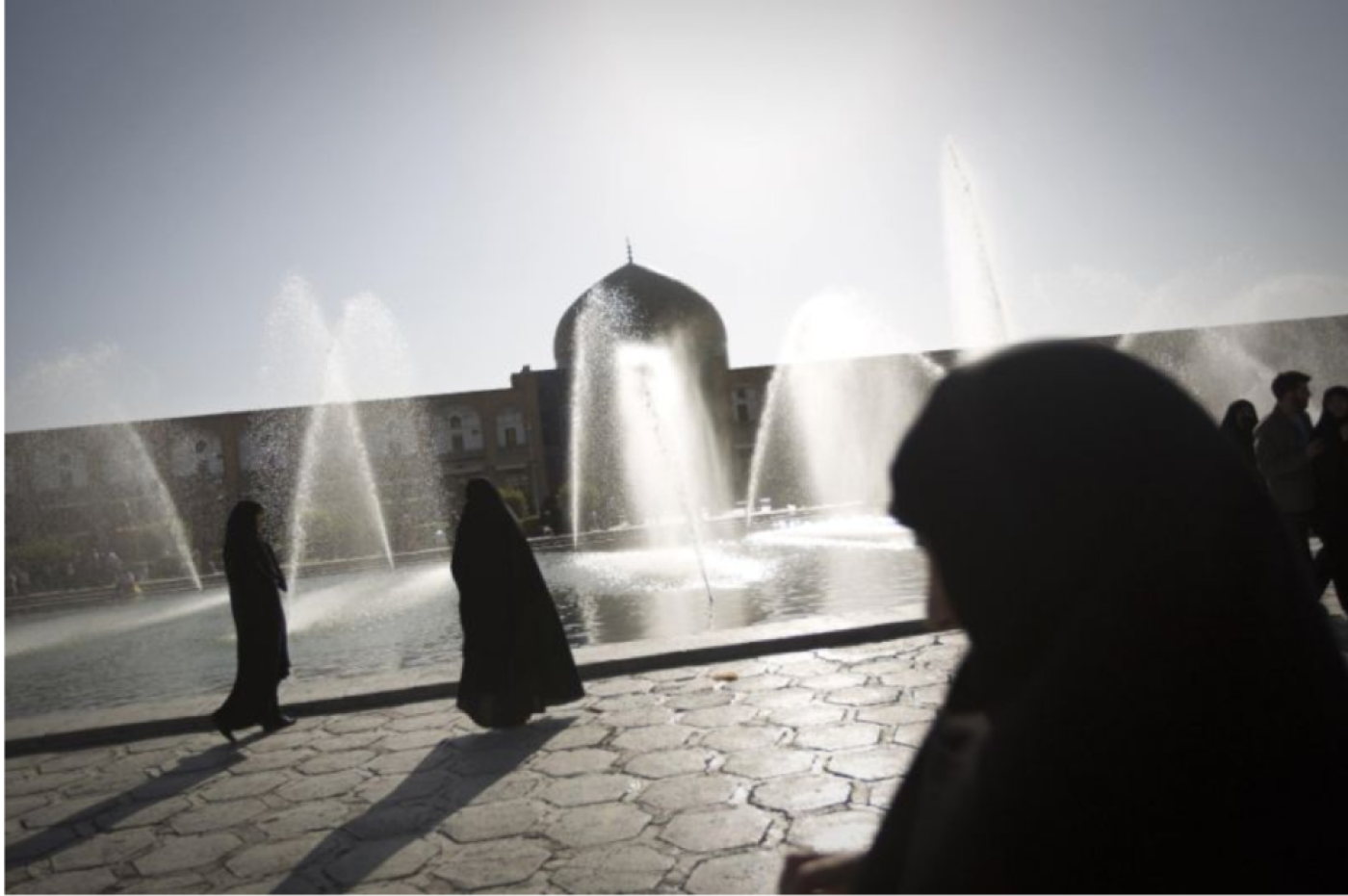 Several images have been posted online of men wearing the hijab standing next to their spouse or female relative without a headscarf. Women have led the protests on the headscarf law by shaving their hair.

Masih Alinejad, an Iranian activist currently living in New York, instigated the men-wearing-hijab protest. Alinejad started the “My Stealthy Freedom” campaign, where originally Iranian women upload pictures online without a hijab, but has since morphed into this latest viral form of protest

She told the Independent that since 22 July she has received 30 pictures of men with a hijab and added that some are even posting pictures on their own Instagram accounts.

“Most of these men are living inside Iran and they have witnessed how their female relatives have been suffering at the hands of the morality police and humiliation of enforced hijab," Alinejad told the Independent.

“For years, from childhood to womanhood, we’ve been forced to wear the compulsory headscarf and for years we have had to endure the loss of our dignity. Many men have gotten used to seeing women in compulsory hijab every day and you think that is normal. But for millions of Iranian women, this compulsory hijab is an insult to their dignity,” she added.

Back in January 2015, a draft law that would give greater powers to Iran's police and volunteer militias to enforce women's compulsory wearing of the veil was ruled unconstitutional.

Under Islamic law in force in Iran since the 1979 revolution, women must wear loose clothing, known as hijab, that covers the head and neck and which conceals their hair.

The wearing of hijab is an emotive issue in the Islamic republic, with supporters saying it is an essential part of Islamic culture for women, but opponents argue that it is an ill-defined legal requirement. Islamophobia
Professor who wore hijab at US Christian college resigns 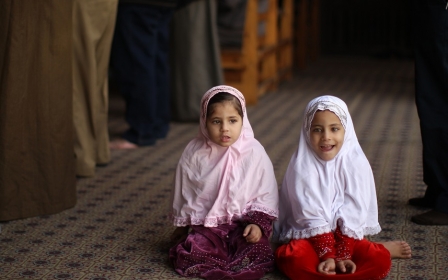