Meanwhile, children with rare genetic disease die under US embargo, and saffron producers seek to retain more profit from the world's most expensive spice 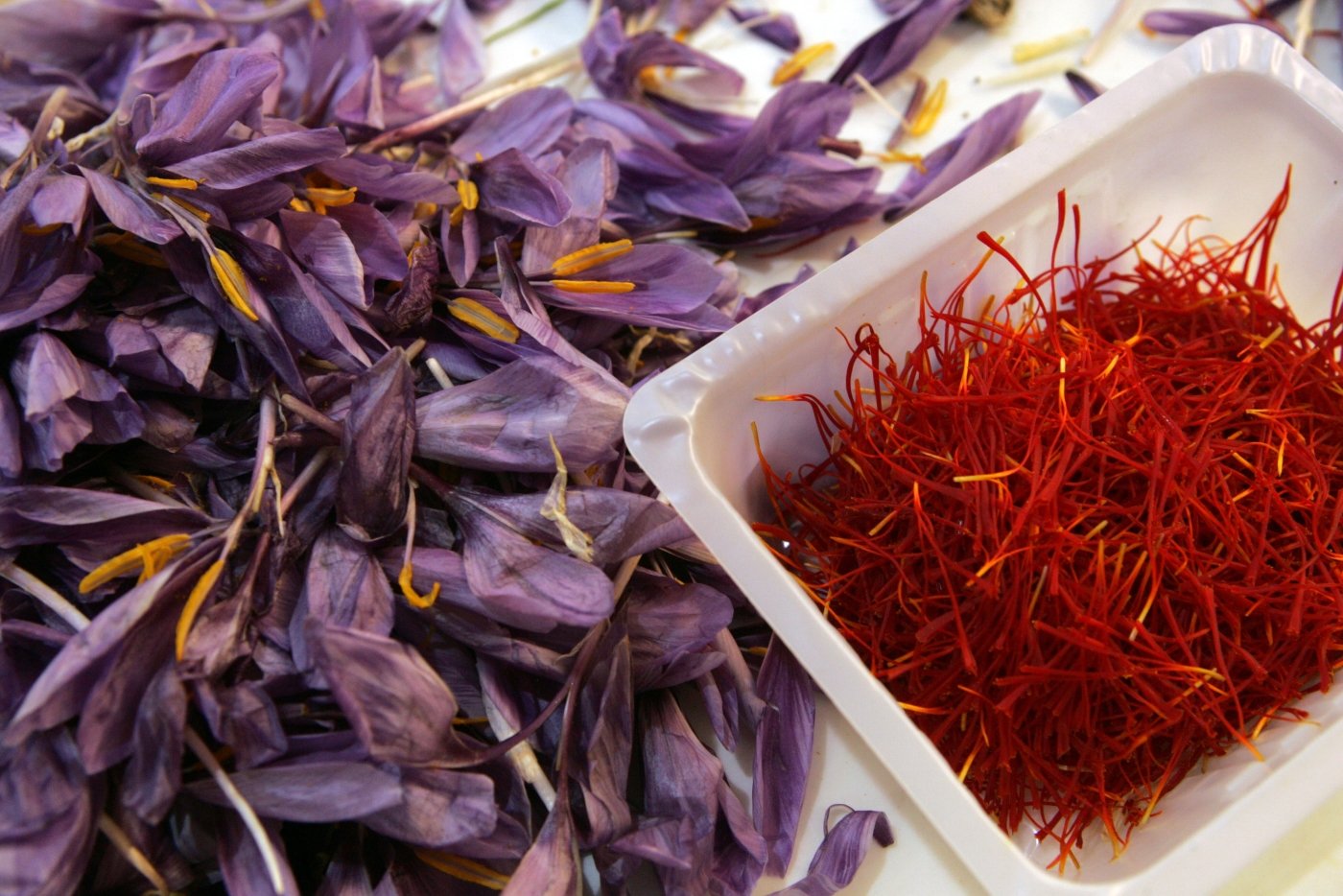 Iranian hardliners and conservatives have increased pressure on President Hassan Rouhani, urging him to leave the 2015 nuclear deal as a response to the United States’ withdrawal from the accord and the reimposition of new sanctions on Iran.

Since May, Rouhani has taken steps in ordering Iran’s Atomic Energy Organisation to reduce the country’s commitment to the treaty. Just last week Iran reactivated Fordow underground plant, in the latest move to distance itself from its commitments to the nuclear deal.

However, the manoeuvre was insufficient for Iranian hardliners.

“It’s been 19 months since the US officially left the nuclear deal and Europe practically did the same,” wrote Iranian conservative daily Kayhan.

“It was expected from [Rouhani’s] government to retaliate, but instead the government was deceived by Europe’s hollow promises like Instex [Instrument in Support of Trade Exchanges - this mechanism allows European countries to trade without any direct financial flows, thus bypassing the dollar].”

The daily called for Rouhani to issue more “shocking and proportional” responses to the US withdrawal, saying Iran’s initial steps in reducing commitments to the treaty had made “little impact”.

Conservatives have also severely criticised Rouhani for expressing Iran’s readiness to reverse the recent reduction of commitments if European countries take a step forward to bypass US embargo on Iran.

“Such statements are on another wrong pulse, which encourage the other parties [of the nuclear deal] to act impudently and insolently, with no real action in regards to their commitments,” the Kayhan daily concluded.

The 2018 US embargo on Iran has contributed to a rise in the number of children who die from a rare hereditary genetic disease called Epidermolysis Bullosa (EB), the head of a medical nonprofit group said.

Hamidreza Hashemi, managing director of an Iranian NGO providing aid to EB patients, said 15 children had died because of a lack of necessary treatments since the US embargo came into effect last year, reported ILNA news agency.

Epidermolysis Bullosa, in early phases, causes blisters and wounds on the surface of the skin, but in more severe cases it can lead to internal blistering, infection and even death. The disease is not curable and its symptoms need constant monitor and care.

Hashemi told ILNA that since the US abandoned the 2015 nuclear deal and reimposed sanctions on Iran’s banking system, the country has not been able to import the special wound care products and medicine needed to treat patients.

“In an official letter, the Swedish pharmaceutical firm which is the main producer of these bandages [for wound care], told us that they cannot sell us the products because of the sanctions,” Hashemi said.

To get around the embargo, the NGO has had to ask Iranian volunteers travelling to European countries to stock up on the wound care products there and bring them back to Iran, ILNA reported.

A number of foreign correspondents working for the Islamic Republic of Iran Broadcasting (IRIB) have shown no interest in returning to Iran after the end of their missions in European countries, according to the Aftab daily.

Since the 1979 revolution, IRIB has been the only broadcaster in Iran whose manager is directly appointed by the Iranian supreme leader. Potential IRIB employees need to pass several ideological, political and religious tests in order to work for the broadcaster inside Iran.

Those selected to represent IRIB in foreign countries are usually chosen from the employees with close ties to the establishment and vetted by the intelligence services regardless of their journalistic knowledge.

On 12 November the Aftab daily published the names of several IRIB foreign correspondents - in London and Berlin, and one retired senior journalist - who have finalised their immigration cases during their overseas assignments working for the Iranian broadcaster.

According to the daily, Esmaeil Fallah, Ahmad Samadi and Behrouz Mirvarzandeh are IRIB correspondents currently residing in Europe, and Yadollah Shahsavan had immigrated to Canada after his retirement.

Aftab did not provide further explanation as to why the journalists chose to stay abroad rather than return to Iran.

With harvest season for saffron well underway, the crimson-coloured spice has once again become a hot topic in Iran, as the world’s main producer looks to improve its  profits from export.

Although Iran accounts for over 90 percent of the pricey spice’s global production, the main beneficiaries of the country’s saffron are Spain, the United Arab Emirates and China, often through rebranding and repackaging, according to the Khorasan daily.

Spain is the main importer of Iranian saffron, said the daily. Last year, Spain harvested about 1.5 tons of saffron, while its export of the spice was about 90 tons.

“Spain buys unpacked, wholesale saffron from Iran, and exports it to other countries with Spanish labels, after packing,” it said.

While in the UAE, according to the Khorasan, sellers mix Iranian products with low-quality saffron and export them to countries in the Gulf and Africa, with packages displaying the logo of the Iranian branch of the International Organization for Standardization.

Saffron is considered one of the most expensive spices in the world, and it’s used mainly as a seasoning and colouring agent in food. 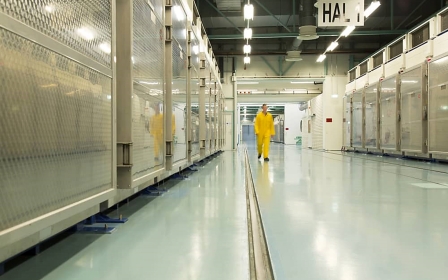 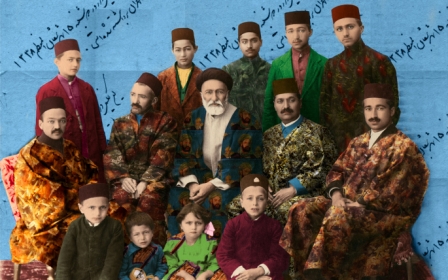