Iranian press review: UAE releases Iran’s $700m - or did it?

Meanwhile, Rouhani disappoints supporters and opponents in call for referendum, and 90 Iranian pilgrims die in Iraq 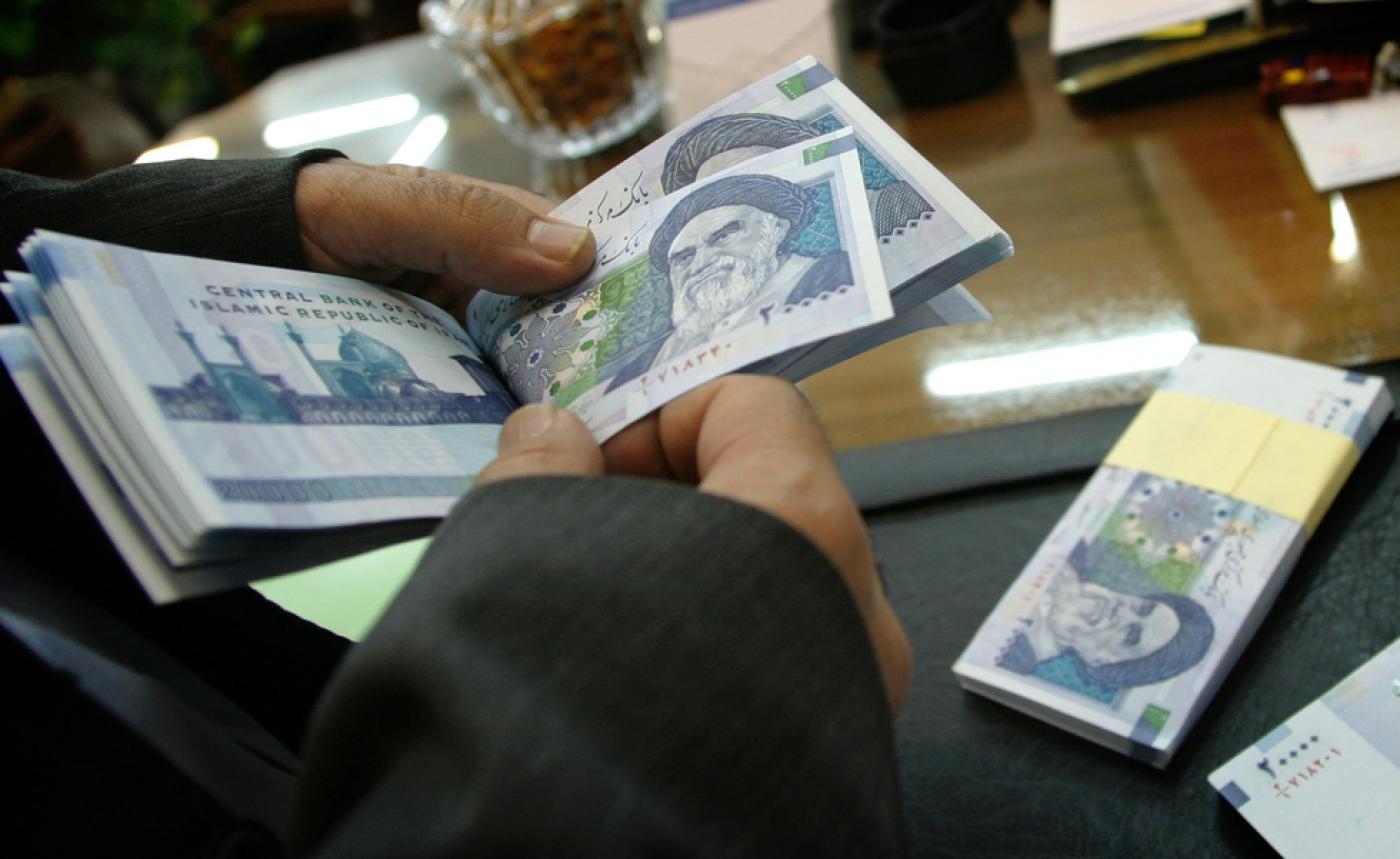 Early this week, Iranian media outlets reported that the United Arab Emirates had released $700m in frozen Iranian funds to restore political and economic relations between the countries.

But the news soon disappeared from the Iranian Parliament’s website (ICANA) and also from Iran’s official news agency IRNA.

The only source for the report was the lawmaker Akbar Torki, who spoke to ICANA without elaborating about any deal between the two countries or a time frame for the funds to be released. “The UAE has distanced itself from the US and Saudi Arabia and has released $700m of Iran’s frozen funds to improve its relations with Iran,” Torki was quoted as telling ICANA in the interview that was later removed. “Iranian exchange offices in Dubai have also resumed their activities."

On Tuesday, the Iranian economic daily Jahan Sanat reported that the UAE had not released the funds, but didn't cite a source, saying only that no officials had confirmed the story.

The Emiratis have not commented on the story and despite reports of restored relations, a UAE delegation attended a US-backed security conference this week which focused on curbing Tehran’s reach in the Gulf.

Iranian hardliners accused President Hassan Rouhani of mismanagement after a speech he gave at the University of Tehran calling for a referendum to overcome deadlocks on “strategic issues”.

Conservative dailies such as Javan and Kayhan wrote that Rouhani had renewed his call in order to cover up the corruption cases involving his inner circle, and his inability to solve the devastating economic crisis.

In reaction to the speech, some pro-reformist Iranians reminded the president that the country's political issues would not be solved with promises alone.

“It’s been a while since Rouhani has called for a referendum,” journalist Mostafa Danandeh tweeted. “Apparently, he has forgotten that he is the president and he expects us to hold the referendum.”

Prominent analyst and former political prisoner Ahmad Zeidabadi suggested that Rouhani knows that a referendum is not feasible, but uses it to mobilise supporters for February’s parliamentary elections.

However, he wrote on Telegram, while Iranians may agree with the referendum, they no longer "consider Rouhani a politician who is able to keep the promises that he has made".

Ninety Iranians who have travelled to Iraq to participate in this year's Arbaeen ceremony have died, according to the official numbers reported by Borna news agency. The pilgrims mark the 40th day of mourning for the martyrdom of Imam Hussein, the grandson of Prophet Muhammad and the third Shia imam, by walking 75km between Najaf and Karbala.

More than 3.5 million Iranians have made the trek to Iraq since 1 September for the annual commemoration. Among the causes of death reported among the pilgrims were car accident, heart failure and stroke.

In past years, Shia pilgrims were targeted by suicide attacks. However, this year’s most fatal incident took place in September when 31 people were killed in a stampede in Karbala.

Traffickers operating on the Iran-Turkey border make more than a $1 for each litre of petrol they smuggle from Iran into Turkey, reports ISNA news agency.

All kinds of fuel in Iran are heavily subsidised by the government, a policy that has turned the oil-rich country into one of the cheapest places in the world to buy petrol and diesel as well as a haven for fuel smugglers.

Since 2018, the Rouhani administration has attempted to increase fuel prices twice, but parliament and other government bodies have blocked the move over fears of renewed unrest in the country. 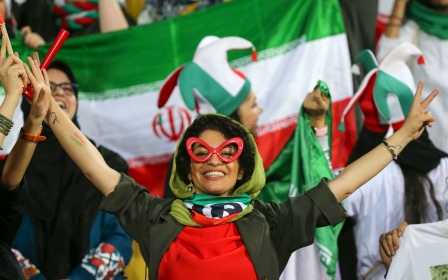