Iranian singer Googoosh advised by lawyers not to fly to US 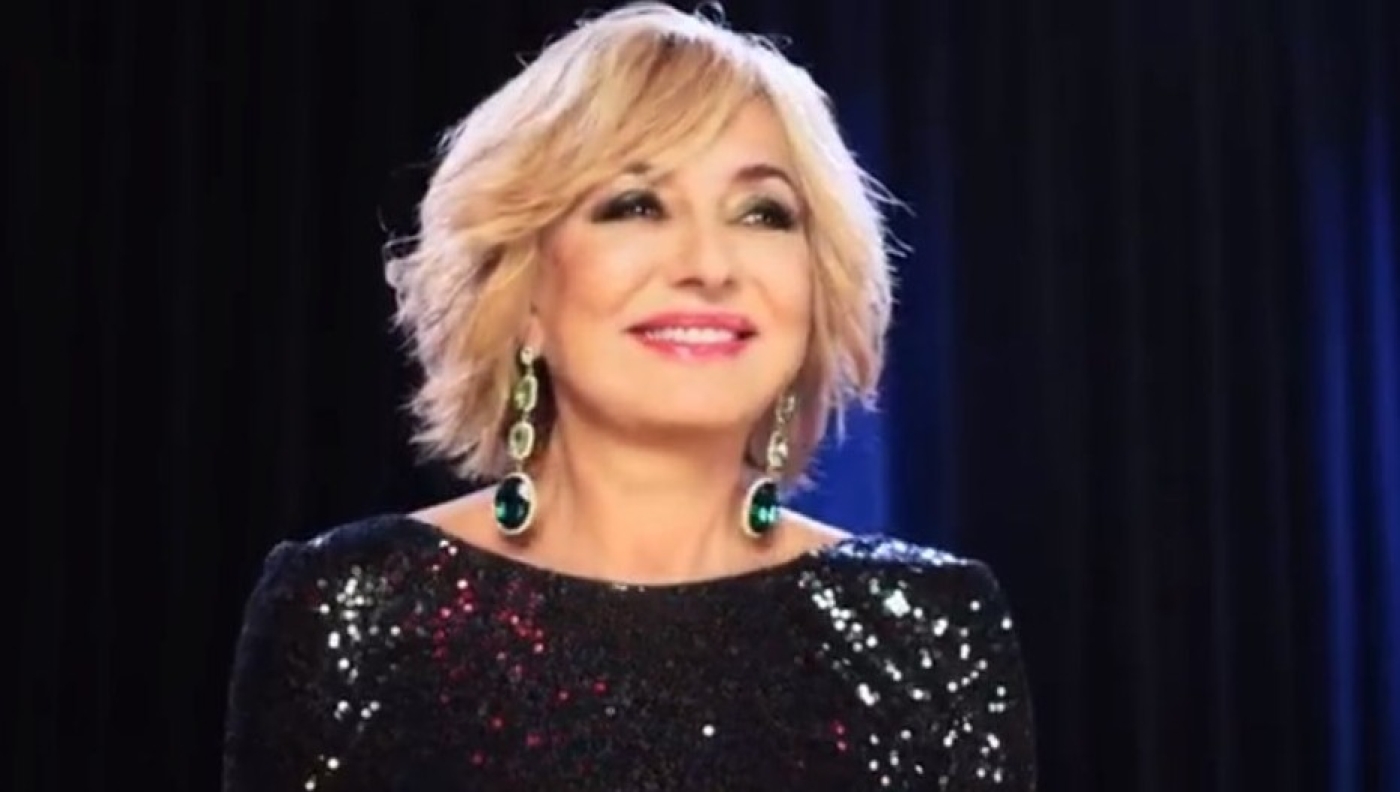 Googosh, seen here in 2014, was advised not to travel to the US due to the visa ban (screengrab)
By
MEE staff

Googoosh, one of Iran’s famous pre-revolutionary singers banned from performing in her own country for 20 years, was reportedly advised by her lawyers not to fly to the US on Monday.

Several reports said that the singer, 66, whose real name is Faegheh Atashin, was told that she was not allowed to fly from Heathrow to the US and was barred from entering the country after US president Donald Trump banned the entry of citizens of seven majority-Muslim countries.

But reports of her being barred from a US-bound flight following Trump's ban on Muslims were denied by the National Iranian American Council (NIAC) on their Facebook page on Tuesday.

At the time of the report, Googoosh, who holds a US Green Card, which grants her permanent legal residency, was in London recording a studio album and was traveling to the US where she was due to perform.

Googoosh was also in London in 1979 recording an album when the revolution in Iran succeeded.

She was forced to give up singing for almost 20 years after the revolutionaries banned female performance, and was imprisoned for a month in 1980 by the Iranian government.

Googoosh maintained her fame as future generations kept her music alive by making bootleg copies and relying on US-based dissident channels to hear her old performances.

She resumed touring at the start of the century and has attracted a keen following outside her own country.

Googoosh who resumed her singing career in 2000 after a 20-year-break, has been giving live performances in various parts of the globe including the US, Canada and Gulf countries.

Iranian director Asghar Farhadi, whose film The Salesman is an Oscar nominee, has also refused to travel to the US while Trump’s Muslim ban is in place.

Actress Taraneh Alidoosti, who plays the lead in the film, has also refused to travel to the Oscars.

Iranians, with a community believed to number at least one million in the US, have been hit particularly hard by Trump’s Muslim ban.

Many fled to the US after the revolution but maintain close ties and contacts with friends and family back home.

Trump on Monday defended his decision and denied that many people were affected by the travel ban. His administration said the ban didn’t apply to green card holders.

Googoosh has likened Trump to Ruhollah Khomeini, the founder of the Islamic republic in an interview with Swedish radio.

Some Trump advocates even said the ban was the next logical step in a program initiated by former president Barrack Obama.

Iraqis who helped US troops in various capacities during its invasion of the country are also among those paying a heavy price for the ban.