Iranian youth movement walks the line between faith and rebellion 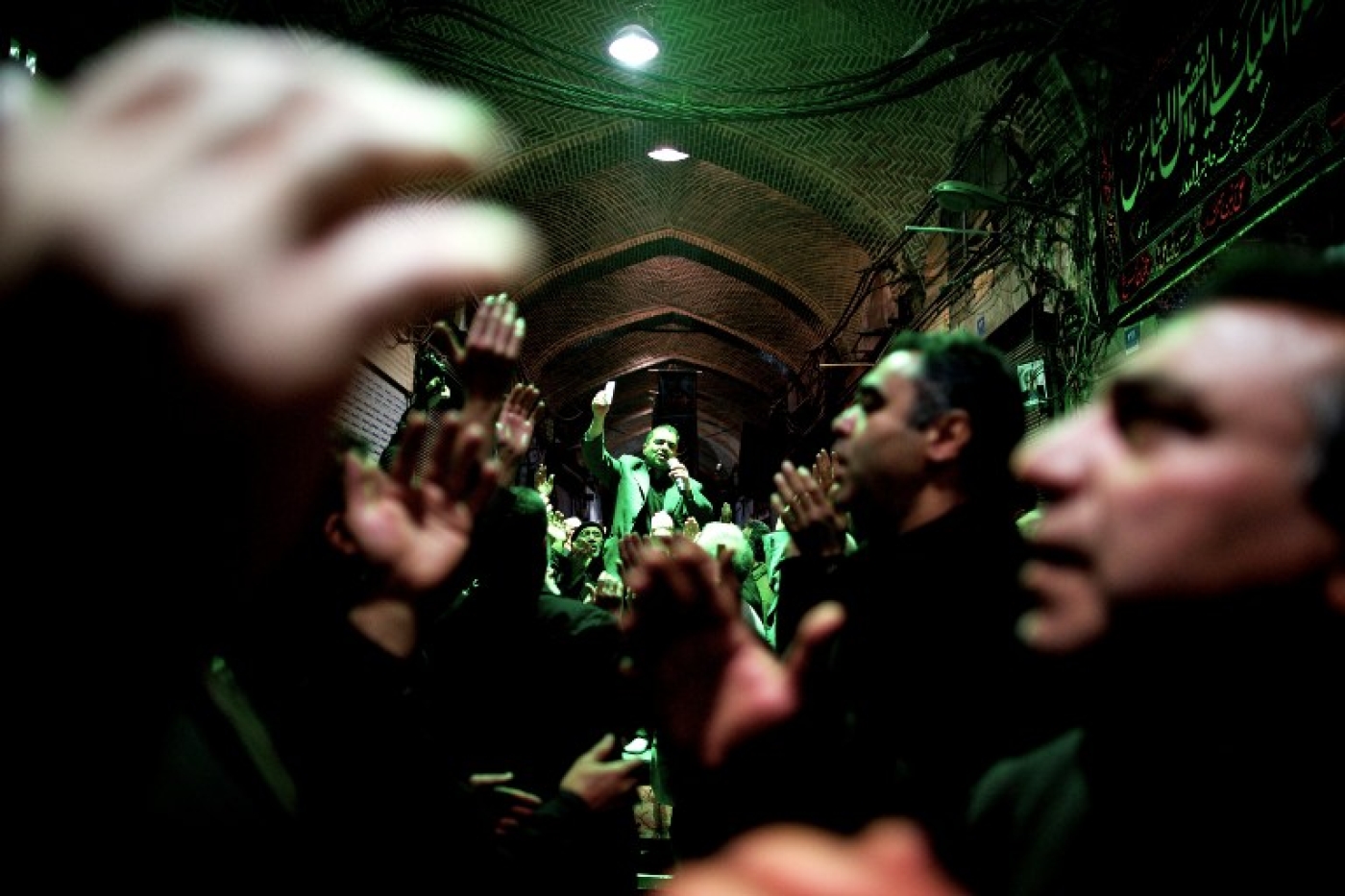 ZANJAN, Iran - The exhausted young men stream out of the overcrowded building in their hundreds. A few minutes earlier they had been shouting and beating their bare chests frantically, seemingly oblivious to the sauna-like conditions, but now they display a calmness beyond their years.

Tonight's event has been a performance by Hosein Einyfard, a noted religious singer from the city of Zanjan. In a vocal style somewhere between speaking and singing, Einyfard's rhythmic verses boom through a sound system, embellished by flashing lights and a synthesiser that create an almost disco-like atmosphere.

Almost everyone here is in their teens or in their early twenties and for some this sort of religious event is just an excuse to meet with friends in a society in which public gatherings are strictly controlled and even officially sanctioned concerts or sporting events can be cancelled without explanation.

For some there are private parties, yet even these could be raided and shut down by the morality police, something that few respectable families dare risk.

Yet performers such as Einyfard, and many others like him, are not just tolerated but promoted, even though many of their lyrics would be considered extreme and contrary to the Islamic Republic's official version of the Shia faith, and even as other dissident sects have been persecuted.

They have websites from where their fans can download their favourite songs. Their performances, which take place away from mosques to avoid breaching official moral and religious codes, go ahead without obstruction and some even benefit from the financial support of the state.

The reason, many Iranians believe, is their youth appeal and ability to mobilise their fans in the name of religion. Ever since the 1979 revolution, the leaders of the Islamic Republic have felt threatened by outsiders, and the ready availability of a young cadre of fanatical devotees has often proved useful for the country's rulers.

Amid the unrest that followed Iran's 2009 presidential election, they played a key role in cracking down on protests. Even before the election, the religious singers were directly and indirectly praising Mahmoud Ahmadinejad, the incumbent candidate, as a man of the people who could protect the poor from the inequities of capitalism.

Bizarrely, however, some of these performers also now enjoy the support of outsiders traditionally considered to be hostile to Tehran. Numerous Shia satellite television channels, mostly based in the UK, are now beamed into Iranian homes, though others have been banned and denounced by the authorities.

For Western powers such as the UK and the US, the justification for hosting these channels, often considered fanatical even inside Iran, may simply be to give voice to opponents of the mullahs in Tehran and Qom, and the hope that they may prove a more effective force against the country's establishment than the so-called 'Green Movement' that was largely quashed after parliamentary elections in 2010.

But a visit to Tehran's Mahestan shopping centre near Zanjan's Enghlab Square might make the Western strategist think twice.

Mahestan is where one can find all the necessary items to hold such gatherings: DVDs, costumes and banners. Huge monitors hanging from the ceiling display videos of various religious singers (Arzi, Taheri, Helali, Zaker, Hadadian, and Karimi) shouting, crying, and beating themselves in the head and chest with their hands in front of an animated young audiences.

That these panegyrists are often rebellious is undeniable.

Karimi, another prominent religious singer, allegedly opened fire on a car driver after he was involved in a road accident.

While Iran's new generation of religious singers could be seen as a bulwark against Iran's current system, experts say, they could also become "gangs", a section of society that rejects government altogether in the same way the Taliban came into existence in Afghanistan.