Iran's Zarif calls on Trump to stick to nuclear deal 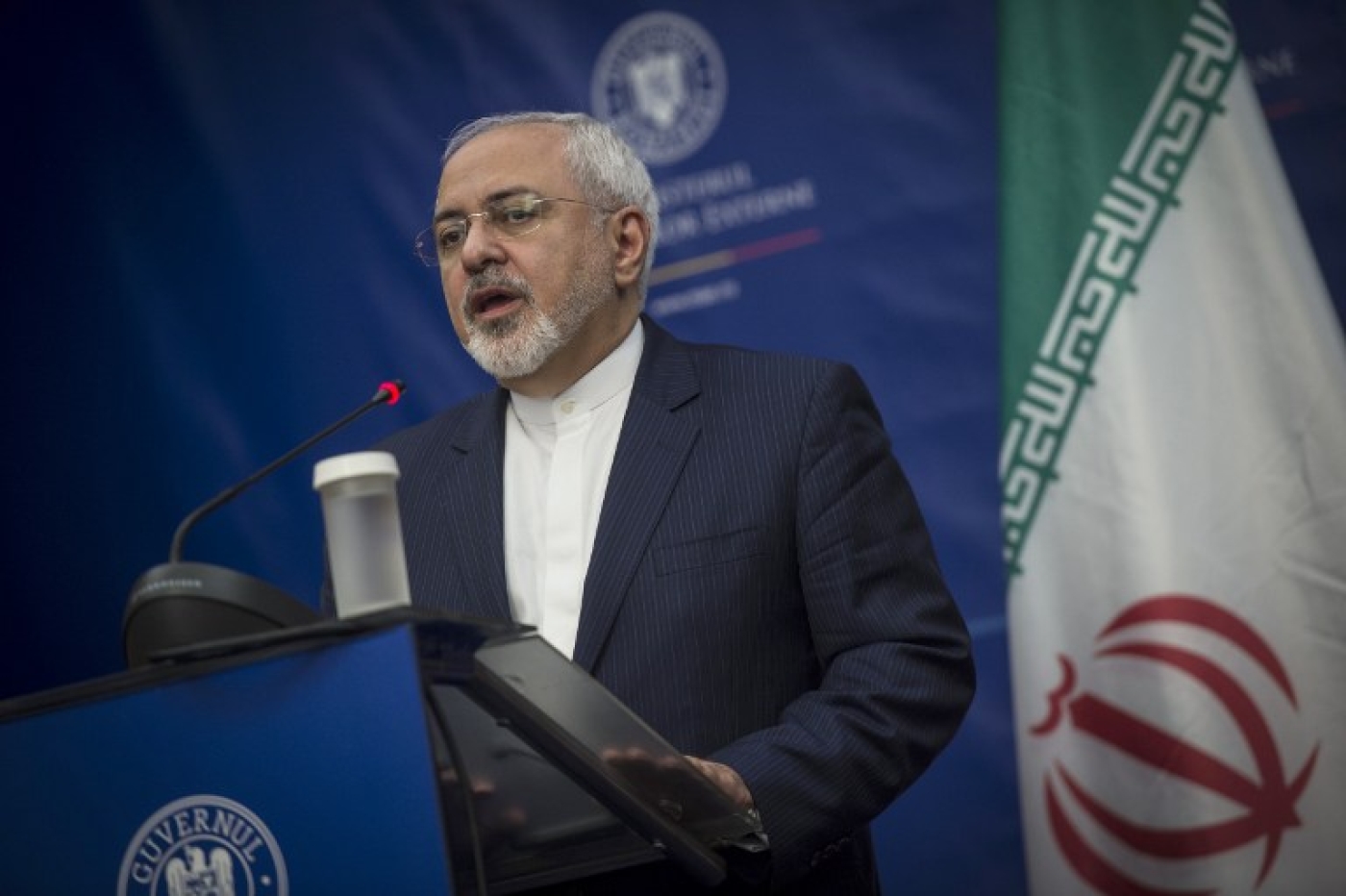 Mohammad Javad Zarif: 'Every US president has to understand the realities of today's world'(AFP)
By
MEE and agencies

Iranian Foreign Minister Mohammad Javad Zarif called on US president-elect Donald Trump to stick to international agreements following his threats during the election campaign to tear up a nuclear deal with Tehran.

"Every US president has to understand the realities of today's world. The most important thing is that the future US president stick to agreements, to engagements undertaken," Mohammad Javad Zarif said in Romania.

Trump has vowed to rip up last year's deal with world powers which lifted international sanctions in return for curbs on Iran's nuclear programme.

Tehran insists its nuclear programme is peaceful and has so far met its obligations under the deal, but Supreme Leader Ayatollah Ali Khamenei has said he would happily "burn" the agreement if Trump decides to tear it up.

Some Iranians believe the US president-elect will not make good on his threat.

"The Trump of the campaign is different to Trump the president," said Allaeddine Borujerdi, chairman of parliament's foreign affairs committee.

"It is natural that the American president is constrained by international rules and must apply them, notably on the nuclear deal," the ISNA news agency quoted him as saying.

Iran's Atomic Energy Organisation said it was prepared for any eventuality.

"We have defined our nuclear programme in such a way that we can continue in any situation," spokesman Behrouz Kamalvandi told the state broadcaster.

Some commentators had suggested that a Trump presidency was considered preferable in Tehran, because Trump was seen as potentially easier to deal with than his opponent Hillary Clinton and because it might signal a modest withdrawal in Washington from international affairs.

READ: Why Iranians are quietly rooting for Trump

"At an ideological level, the Islamic Republic has no issues with a nationalist USA enjoying its own culture. Instead, it is America’s overbearing foreign policy and specifically its over-reach and shameless double standards in the Middle East, which inform Iranian anti-Americanism."

The deputy commander of the elite Revolutionary Guards, Hossein Salami, said it made no difference to Iran who was in the White House.

Iran says the United States has not stuck to the spirit of the nuclear deal since it came into force in January, because a raft of unilateral US sanctions remain in place that have left it frozen out of the international banking system.

The US Congress is due to vote next month on whether to renew those sanctions, which are linked to Iran's human rights record and ballistic missile tests. 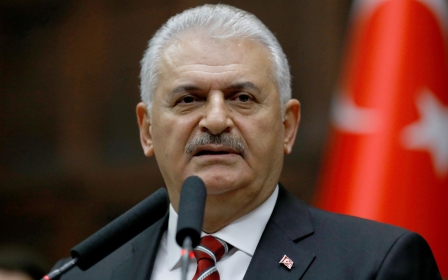 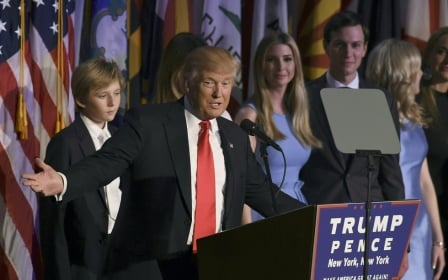