Legislation would allow anti-LGBTQ+ groups to 'get away with murder,' warn rights campaigners 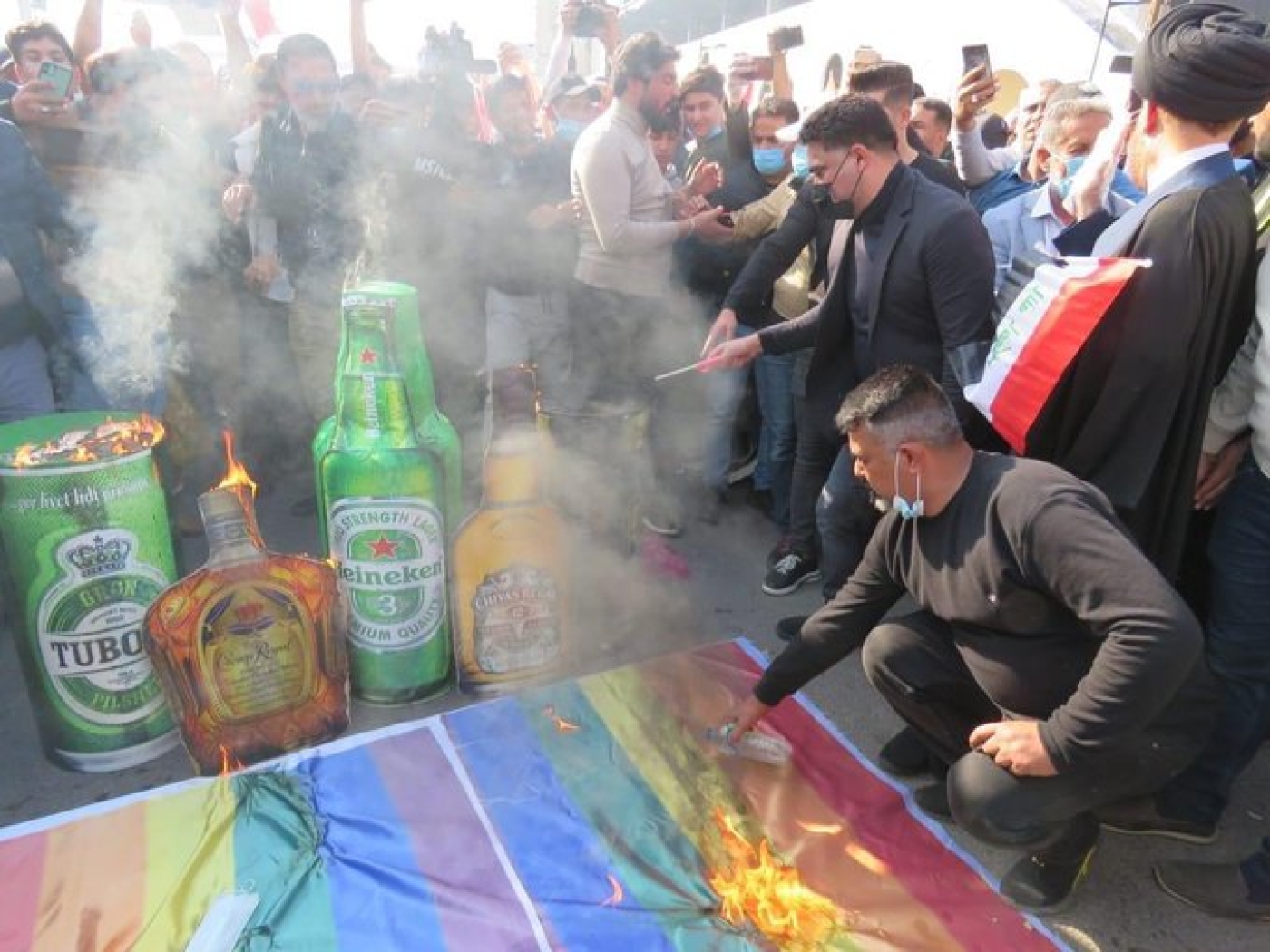 Rights groups have reacted with alarm to proposals for a law banning homosexuality in Iraq, warning that it would allow anti-LGBTQ+ vigilantes to "get away with murder".

A member of the Parliamentary Legal Committee told the official Iraqi News Agency on Friday that it had begun formulating proposals to criminalise homosexuality, which was made legal in Iraq after the 2003 US-led invasion that toppled Saddam Hussein.

"It was agreed within the parliament to collect signatures after returning to session to legislate a law prohibiting homosexuality in Iraq," said Aref al-Hamami, an MP with the State of Law coalition led by former prime minister Nouri al-Maliki. "[The] legislation of such a law will be reinforced by legal provisions that prevent homosexuality and the perversions associated with it."

Although homosexuality has been officially legal in Iraq for almost two decades, politicians and religious leaders in the country have frequently railed against LGBTQ+ people, and laws punishing "immodest acts" have been used to target them.

Many members and suspected members of the community have also been subject to death threats, attacks and outright murder by armed groups.

Amir Ashour, head of the IraQueer rights group, told Middle East Eye that the new law would provide cover for such attacks.

"This will allow the Iraqi government to legally get away with murder and provide legal protection for armed groups and other criminals who continue to target LGBTQ+ citizens," he said.

"This will also have a huge impact on the movement, as queer people and those advocating for us will be facing legal consequences, in addition to the extra-judicial violence that we've been facing for decades."

Iraq has been unable to form a government since elections in November 2021, which were poorly attended and heavily contested.

The Sairoon coalition led by influential Shia cleric Muqtada al-Sadr won the most seats in the election. However, last month he ordered his MPs to withdraw from parliament, reportedly in an attempt to break the deadlock in negotiations to form a government. 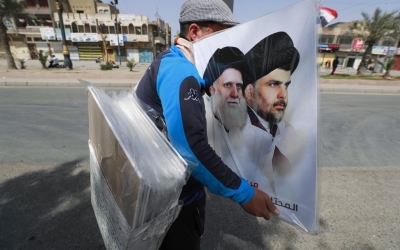 Sadr has in recent years repeatedly attacked LGBTQ+ people in statements, blaming them for the Covid-19 pandemic and the spread of other diseases.

On 23 May, in a statement published on his Twitter account, Sadr suggested monkeypox was a result of homosexual behaviour, as some of the early cases detected were among gay men.

"I call on them [homosexuals] to repent," he wrote, then went on to call for a repeal of laws upholding gay rights in order to "protect humanity from the monkeypox epidemic or what we call homosexual-pox".

He also proposed the creation of an annual day against homosexuality.

Ashour said Sadr and other politicians had been pushing campaigns against LGBTQ+ rights to avoid discussing the material problems facing Iraq, such as unemployment, corruption and a continuing lack of government.

"I think the Iraqi government, including individuals like Sadr, continue to try to distract Iraqis from the real problems in Iraq, including their failure to form a government, uphold human rights, and provide basic needs like paying salaries and other services," he said.

"They have been using the public's lack of accurate knowledge about LGBTQ+ identities by pretending that they are fighting against 'real problems' that Iraq is facing." 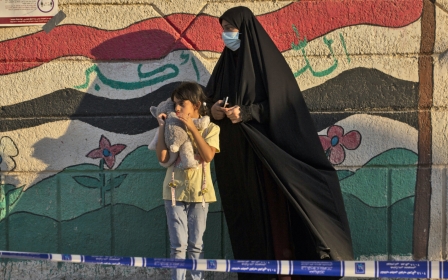 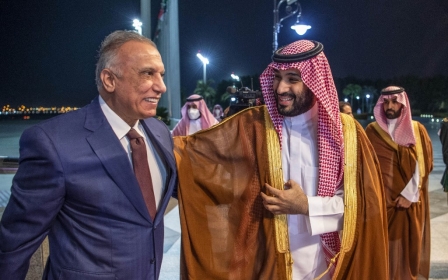 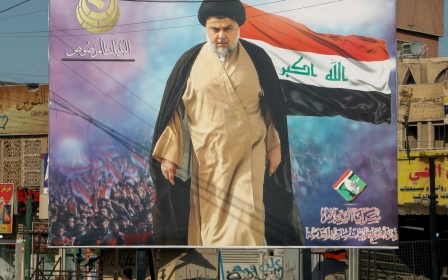