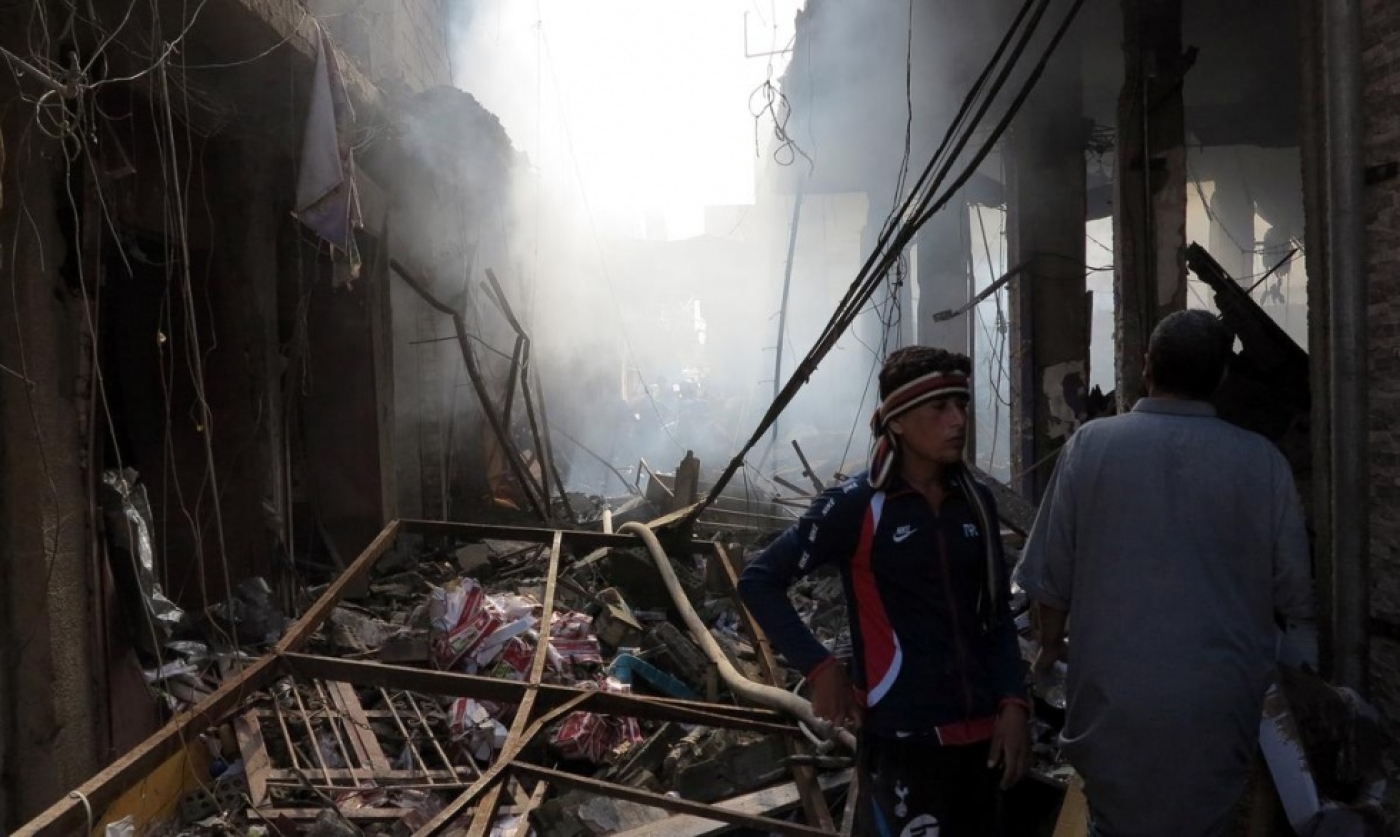 A view of an area in Iraq's city of Fallujah following an attack by the army on June 8, 2014 (AA)
By
MEE and agencies

Three days of major attacks around Iraq, including on a university, have left dozens dead in a stark display of militant strength and the country's enormous security challenges.

Militants assaulted the city of Samarra, battled security forces in Mosul, took hundreds of hostages at Anbar University in Ramadi and carried out numerous other attacks in Baghdad and elsewhere.

Iraq is suffering its worst violence in years, and with none of the myriad problems that contribute to the heightened unrest headed for quick resolutions, the bloodshed is likely to continue unabated.

Powerful group the Islamic State of Iraq and the Levant has been blamed for most of the latest attacks.

"Evidently, ISIL is in a very strong position," John Drake, a London-based security analyst at AKE Group, told AFP. "It is able to stand its ground in open fighting with the national security forces, which is major."

"Militancy in the centre of the country was a major headache for the strongest military force in the world [the US], so it's no wonder that the Iraqi security forces are encountering such difficulties," Drake said.

While militants have attacked government buildings and taken hostages before, universities are not their usual target.

"The targeting of young civilians in violence is more emotive than attacks on the security forces," Drake said.

Kirk Sowell, the Amman-based publisher of the Inside Iraqi Politics newsletter, told AFP the violence clearly shows that militants are "very strong".

But the question is why "they have maintained this strength... why are the Iraqi security forces not more capable of dealing with this?"

One issue is widespread arrest campaigns by security forces that Sowell said sweep up many people who are likely innocent, terming it a "completely ineffective security policy".

He also said the high rate of turnover among senior officers is problematic, noting that there have been five different top commanders in restive Anbar province in roughly two years.

"They keep recycling these generals... but there's no change in tactics, there's no evidence that they're learning," he said.

Anas Altikriti, a UK-based Iraqi commentator and head of the Cordoba Foundation, expressed doubt that the government is sincerely seeking stability.

"Anbar residents wonder how the armed forces cannot identify ISIS terrorists when any child can easily pinpoint them from afar?" He asked in one Tweet.

"Iraq's crisis is due to a criminal occupation, failed governments, corrupt politicians, terrorists of all sorts & inept religious leaders," he said in another Tweet.

Meanwhile, the number of people driven from their homes by months of fighting in western Iraq's Anbar province may have spiralled to nearly 480,000, the UN refugee agency warned on Friday.

"As of today, the Iraqi government says 434,000 men, women and children have fled their homes since fighting escalated in January this year," said UNHCR spokesman Adrian Edwards.

"However, the full scale of the displacement from this under-reported conflict is unknown, as the Iraqi authorities have had to suspend registration over the past month because of insecurity.

"UNHCR believes the current figure is now close to 480,000," he told reporters in Geneva.

A special UNHCR appeal to help the victims of the crisis was launched in March but has only gathered 12 percent of the $26.4 million (19 million euro) needed, he said.

Displacement jumped after fighters deliberately breached a dam in Anbar, flooding the area and forcing some 72,000 people from their homes, Edwards said.

That has compounded the crisis because people are struggling to secure access to clean water, raising health risks.

"Local officials say 28 tanker truckloads of potable water are being delivered to the area every day, but this is only meeting 50 percent of needs," said Edwards.

In addition, there are fears that more civilians will flee the city of Fallujah, where recent shelling hit a hospital and water plant, he said. 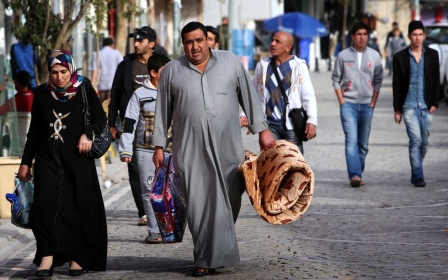 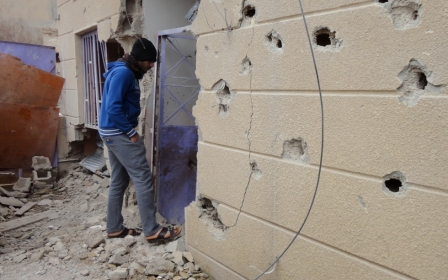 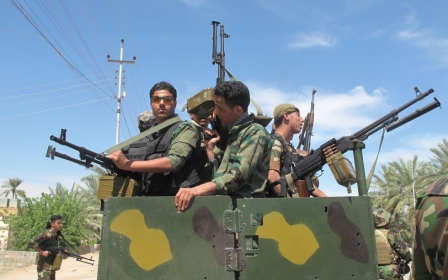