Iraq invasion led to rise of IS, Chilcot report suggests

Top-secret joint intelligence committee reports indicated that al-Qaeda grew in Iraq, which developed into IS 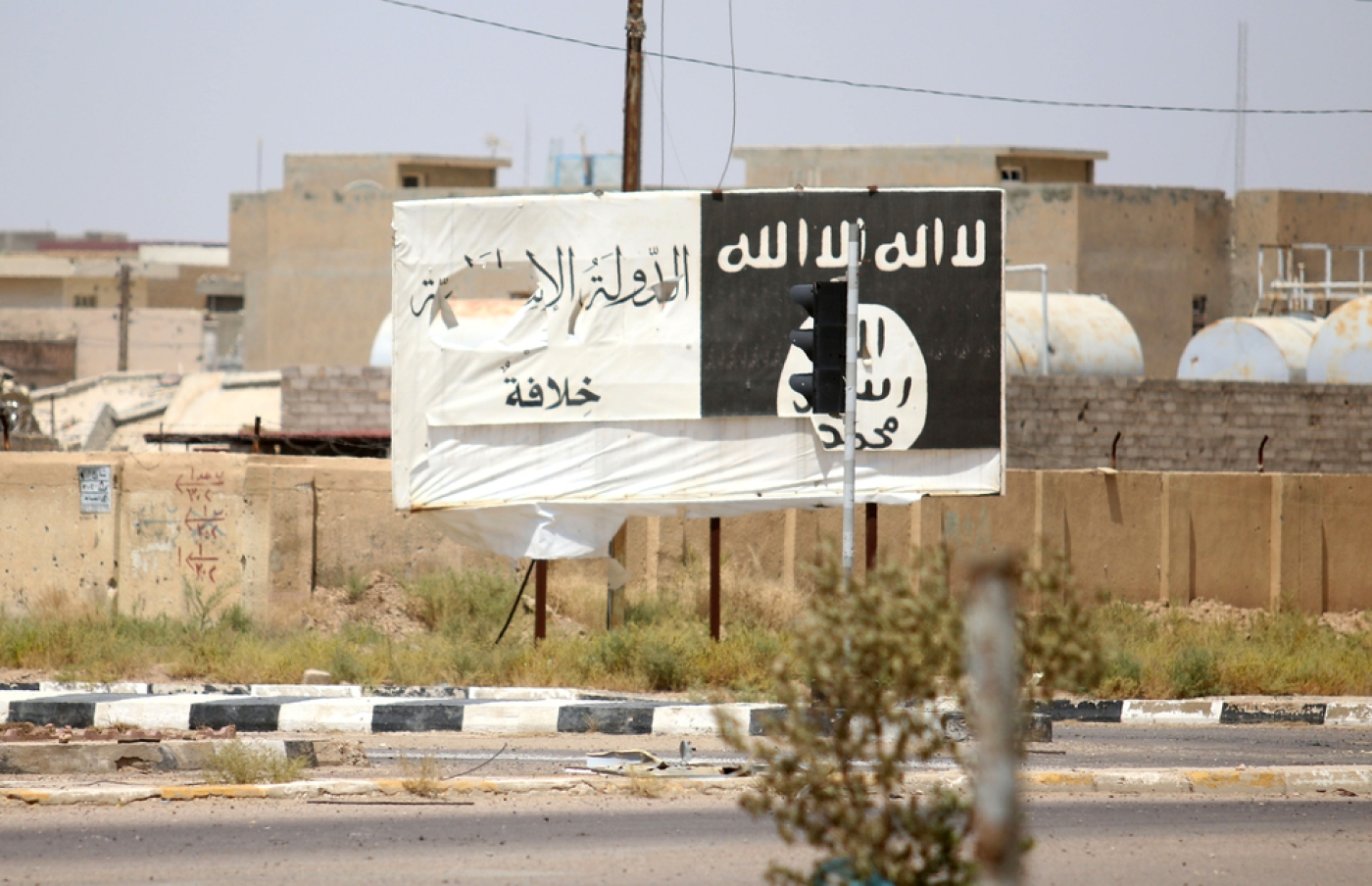 A billboard of the Islamic State group is seen in Fallujah, 50 kilometres from the Iraqi capital Baghdad, after Iraqi forces retook the embattled city from the group on 26 June 2016 (AFP)
By
MEE staff

The Chilcot inquiry supports suggestions that the Islamic State (IS) group came about in part due to the 2003 invasion of Iraq, according to top-secret documents released for the first time as a part of the 2.6-million-word report.

The reports from the UK's joint intelligence committee (JIC) during the war expressed concern about the growth of hardline Sunni militant groups in Iraq as early as 2006.

“There is no shortage of suicide bombers," a JIC report from 2007 said. "AQ-I [al-Qaeda in Iraq, a precursor to IS] is seeking high-profile attacks. We judge AQ-I will try to expand its sectarian campaign wherever it can: suicide bombings in Kirkuk have risen sharply since October when AQ-I declared the establishment of the notional ‘Islamic State of Iraq’.”

"A number of Sunni groups are involved in sectarian attacks, but we judge AQ-I is in the vanguard … We judge its campaign has been the most effective of any insurgent group, having significant impact in the past year, and poses the greatest immediate threat to stability in Iraq. The tempo of mass-casualty attacks on predominantly Shia targets has been relentless.”

Also included in the Chilcot report was a quote from Eliza Manningham-Buller, head of MI5 from 2002 to 2007, saying that the invasion contributed to "radicalisation" of some Iraqis.

JIC's reports featured in the Chilcot inquiry contradict former prime minister Tony Blair's claims that the IS group grew to prominence in Syria rather than Iraq.

Blair told CNN last year that it was not fair to point to the invasion of Iraq as a prime cause of the rise of IS.

"The Arab Spring which began in 2011 would also have had its impact on Iraq today," he said. "And two – [IS] actually came to prominence from a base in Syria and not in Iraq."