Clare Short
Sir John Chilcot told the BBC that he believes his inquiry has led to changes in the government, but the system is still too easily manipulated by prime ministers with emotional convictions 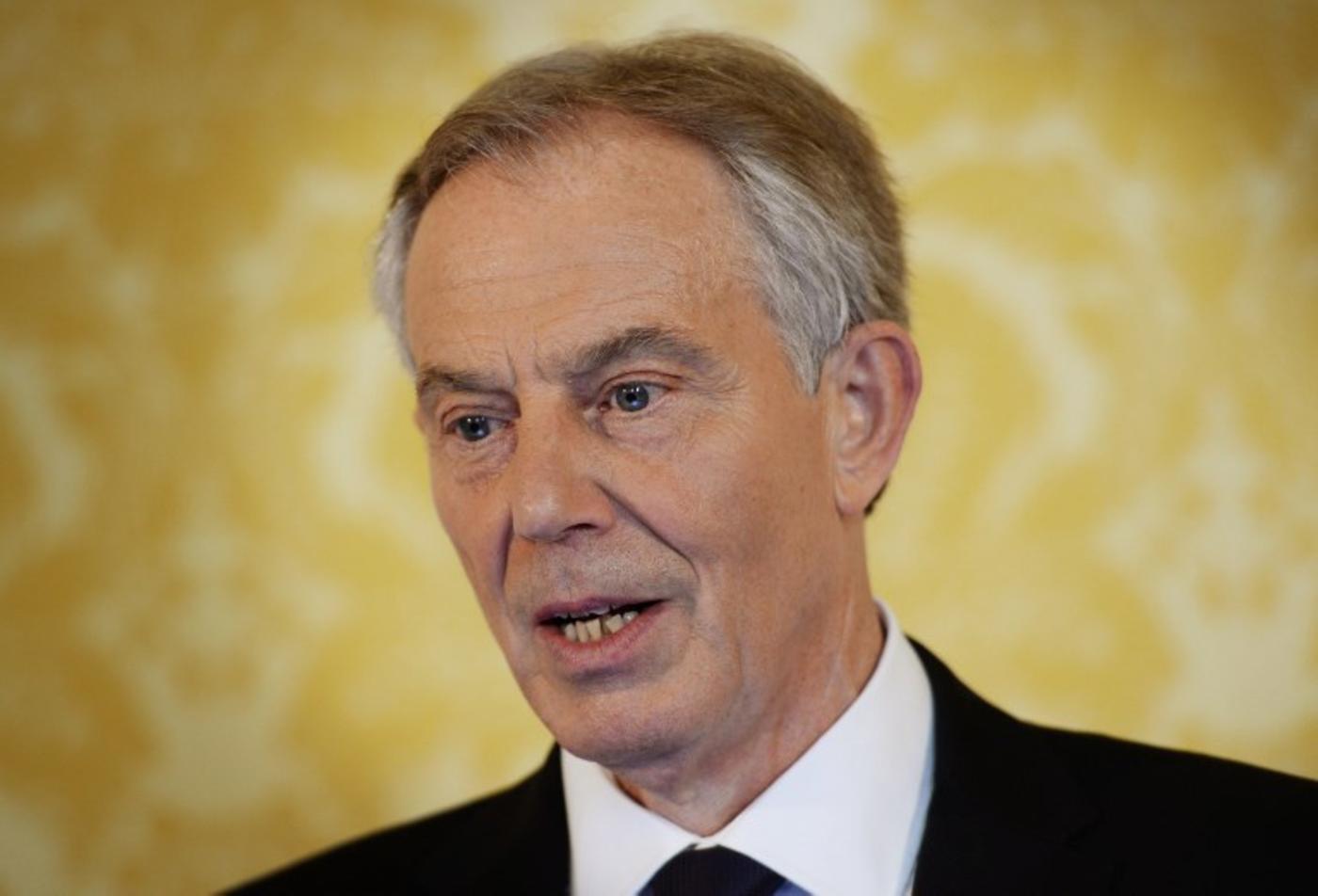 Sir John Chilcot’s interview with the BBC to mark the first anniversary of the publication of the Chilcot report on the Iraq war last week was expressed in extremely cautious language.

The obsession of successive British governments with staying close to the US means I fear that, if the US calls again, the UK poodle is likely to respond

He made clear that from the very beginning his committee was not taking an “accusatory approach”. They agreed that they were not looking for the guilty parties, but to get clear the story of what happened, and to learn lessons for the future.

On Blair, he said that the former prime minister always acted as an advocate and that he was emotionally truthful in the evidence he gave to the committee and in his general approach. The qualification is interesting, ”emotionally truthful" rather than" truthful”.

In answer to the question asking whether Blair was as straight with the public as he ought to have been, Chilcot says  "… any prime minister taking a country into war has got to be straight with the nation and carry it, so far as possible, with him or her. I don't believe that was the case in the Iraq instance." Blair's spokesperson has attacked the interviewer for putting words into Chilcot’s mouth.

It was, of course, the claim that Blair was not straight with the nation that caught the headlines. But it is odd that Blair and his spokespeople vehemently insist that he was always truthful, but do not object to Chilcot saying that the war did not satisfy the requirements of international law that war must be a last resort.

In addition, Chilcot said that the rush to war led to the failure to prepare for the aftermath and that these events destabilised the region. These are very serious criticisms, but on this the spokesperson has been silent.

Chilcot was asked quite logically whether the politicians who made a decision which breached international law should face the law. His answer was that there isn't a court that will do this. “In theory the general assembly of the United Nations could commission the International Court of Justice… [but ] it won't happen…”

It is odd that Blair and his spokespeople insist that he was always truthful, but do not object to Chilcot saying that the war did not satisfy the requirements of international law that war must be a last resort

Chilcot repeated his report’s criticism that disarming Saddam Hussein may have required war at some point but that peaceful options had not been exhausted. He put salt in the wound when he said that US secretary of state Colin Powell and French president Jacque Chirac were right on this.

It was little noticed at the time of the publication of the report that blaming the French for the failure to obtain a Security Council authorisation for war was not honest. There was certainly no emotional truthfulness on this point.

When it was suggested by the interviewer that “it was clear to you that Blair was running his own game with Bush, while the rest of the government …didn’t know what was going on”, Chilcot said “that was the fact of the matter.”

He then went on to say “Tony Blair made much of…the need to exert influence on American policy making. To do that he said in terms at one point, ‘I have to accept their strategic objective, regime change, in order to exert influence.’ For what purpose? To get them to alter the policy? Of course not. So in effect it was a passive strategy. Just go along.”

Chilcot in fact bent over backwards to be kind to Blair. He criticised the failure of the machinery of government as though this had nothing to do with the behaviour of the prime minister.

But for those of us who were there at the time, the muddle and confusion came about not because of a failure of the system, but because Blair kept saying contradictory things and kept decision-making informal and incoherent so that he could manipulate decisions to deliver his promise to Bush that "I shall be with you whatever”.

The Chilcot interview adds very little to the statement he made to the press on the day that his report was published and which very usefully summarises the findings. The report is, of course, of enormous length - 12 volumes - and will be read by few other than historians, with virtually no one reading from one end to the other.

This is somehow a very British effort. The report so overlong and much delayed. The language is cautious, no one is blamed, but lessons must be learned.

Obsession with the US

My own conclusion is that after the lies that led to the Suez war in 1956 and the deceit that made possible support for the Iraq war in 2003, we have to conclude that the UK system of government is unsafe and too easily manipulated by prime ministers who develop their own emotional convictions on war and peace.

Sir John concludes that his report has led to changes in the machinery of government and lesson learning in the military, and therefore, at least in the near term, that should help to ensure such a thing will not happen again.

It is to his credit that Harold Wilson kept Britain out of the Vietnam War despite being subject to considerable pressure. So such a thing is possible, but the obsession of successive British governments with staying close to the US means I fear that, if the US calls again, the UK poodle is likely to respond. 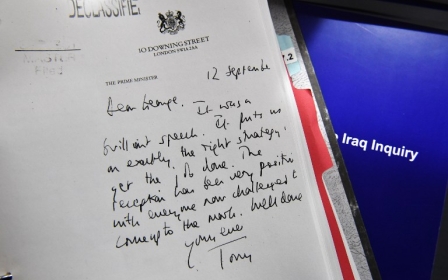 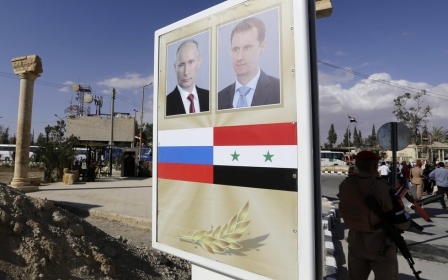