Drone attack marks first attempt on life of Mustafa al-Kadhimi, who has been in power since May 2020 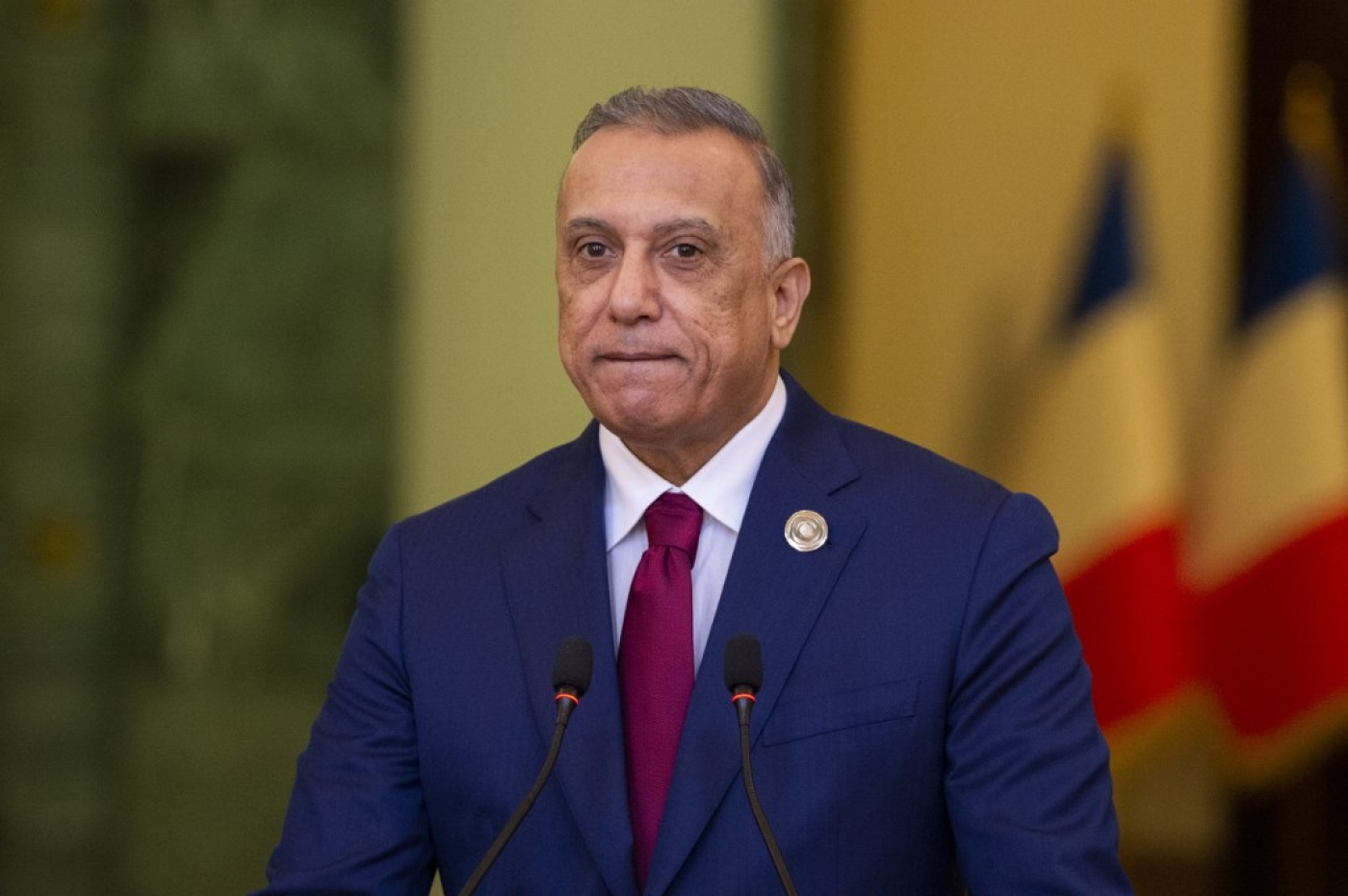 Iraqi Prime Minister Mustafa al-Kadhimi said he survived an assassination attempt on Sunday and appealed for “calm and restraint” days after protests by pro-Iran groups in the capital Baghdad turned violent.

The drone attack, the first on the prime minister’s residence, comes in the aftermath of the 10 October election and negotiations by different political groups to form a new government.

Security sources said three drones were launched, but two were shot down. They were "launched from a site near Republic Bridge" which crosses the Tigris River in Baghdad, before flying towards the Green Zone, one source said.

No group has yet claimed responsibility for the attack, which left two bodyguards wounded, according to a security source that spoke to AFP.

Hundreds of supporters of pro-Iran political groups, which suffered heavy losses in the polls, have clashed with security forces in Baghdad near the heavily fortified Green Zone over the weekend.

Kadhimi urged "calm and restraint on the part of everyone for the good of Iraq".

"My residence has been the target of a cowardly assault. Praise God, I am fine and so are those who work with me," he then said in an online video.

His office described the attack as a "failed assassination attempt".

Gunfire sounded and smoke was seen rising from the Green Zone area after the strike, according to AFP.

Photos issued by Kadhimi's office showed debris strewn on the ground below a damaged exterior stairway and a door that had been dislodged.

Kadhimi, who has been in power since May 2020, was accused by pro-Iran groups of overseeing “fraud” after election results saw their vote share drop dramatically.

The Fatah coalition, which comprises the Badr Organisation, Asa'ib Ahl al-Haq, and Kata'ib Hezbollah among others, saw their seats decrease from 47 in the 2018 elections to about 20 seats following the 10 October parliamentary vote.

Influential Shia cleric Muqtada al-Sadr, who campaigned as a nationalist and critic of Iranian influence in Iraq, emerged as one of the biggest winners, with his Sairoun coalition securing 74 seats in Iraq's 329-strong parliament. 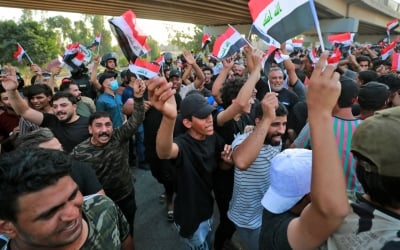 The biggest parliamentary bloc has the exclusive right to nominate the prime minister and form a government, which represents a real threat to the Iran-backed factions' influence.

US President Joe Biden on Sunday said he strongly condemned the attack and praised the Iraqi leader's call for "calm, restraint, and dialogue".

"I strongly condemn the terrorist attack targeting the residence of Iraqi Prime Minister al-Kadhimi. I am relieved the prime minister was not injured and commend the leadership he has shown in calling for calm, restraint and dialogue to protect the institutions of the state and strengthen the democracy Iraqis so richly deserve," Biden said in a written statement, saying he had instructed his national security team to offer appropriate assistance to Iraqi authorities as they investigate.

The United States has around 2,500 troops in the country.

He directed blame at the US, which led the 2003 invasion of Iraq that toppled dictator Saddam Hussein and kicked off years of sectarian conflict.

"Such incidents are in the interest of those who have violated the stability, security, independence and territorial integrity of Iraq over the past 18 years," said Khatibzadeh.

"They have sought to achieve their sinister regional goals by creating terrorist groups that seek to cause sedition."

Condemnation also poured in from regional powerhouse Saudi Arabia and other Gulf states, as well as neighbours Jordan and Syria, and the UN Assistance Mission for Iraq.

Moqtada Sadr, an influential Shia Muslim preacher, whose political movement was the big election winner, condemned the drone attack as "against Iraq and the Iraqi people".

"He strongly condemned the attack on the prime minister’s home in Baghdad and offered his sympathies to those injured," Johnson's office said following a call between the pair.

"He made clear that the UK stands by the Iraqi people and supports Prime Minister Khadimi’s efforts to form a government following elections, which is vital for the long term stability of Iraq."

Iraq's President Barham Salih, who holds a largely ceremonial role, said the attack "requires a united position in confronting the evil actors trying to mess with this country's security and the safety of its people.

"We cannot accept dragging Iraq into chaos and to a coup against the constitutional system." 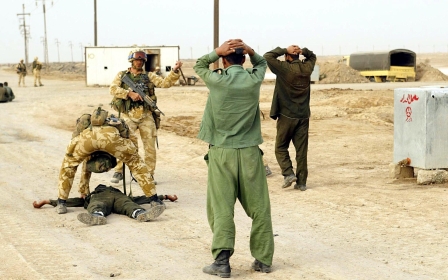 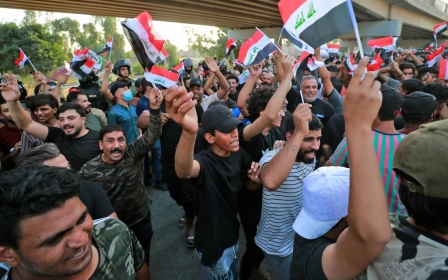 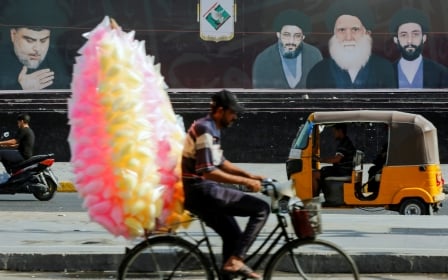