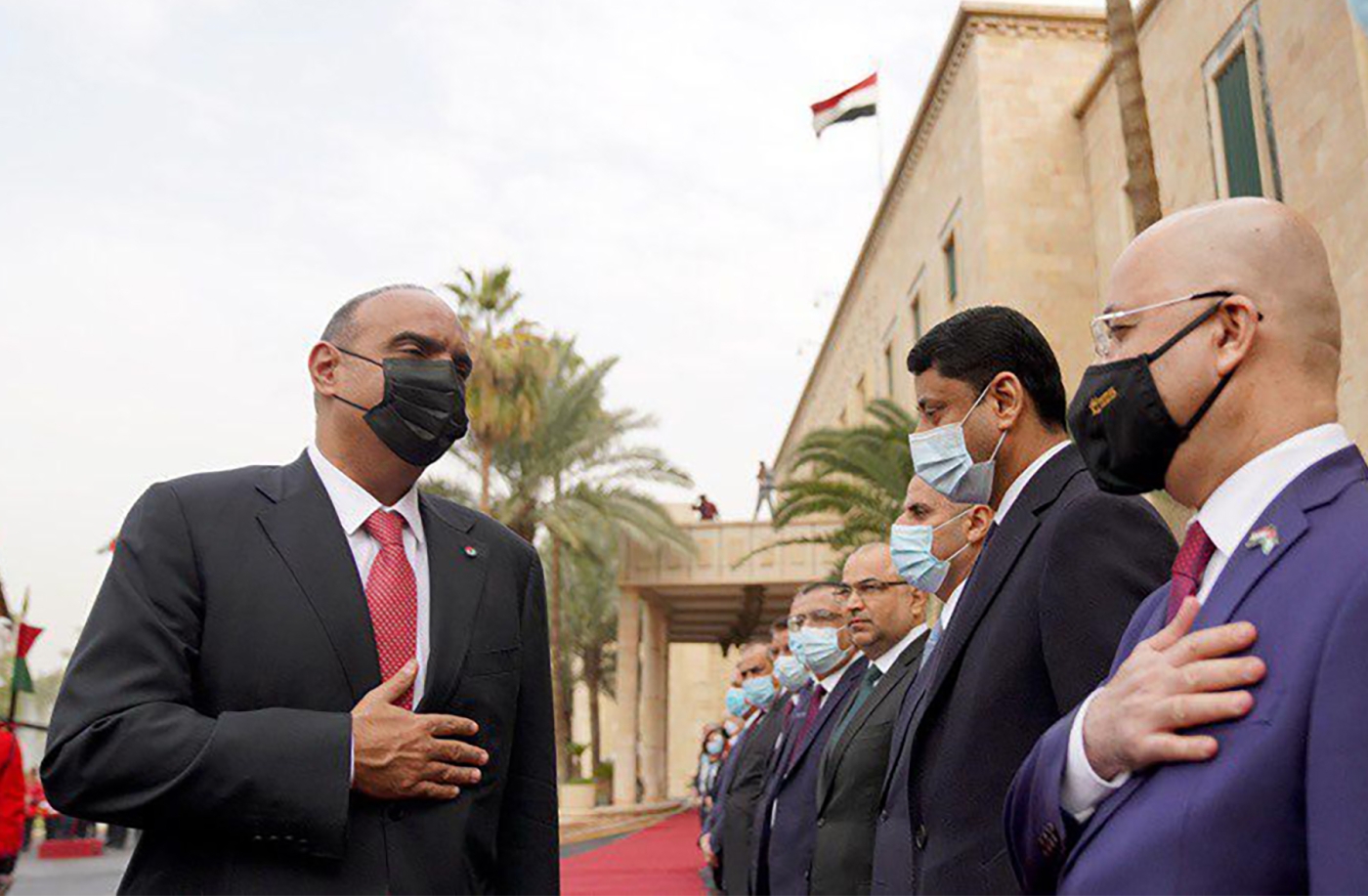 Iraq has agreed to reactivate a memorandum of understanding with Jordan stipulating the sale of ten thousand barrels of Iraqi crude oil per day at preferential prices, according to a statement issued by the prime minister's office.

The approval for the reactivation of the February 2019 memorandum came after talks between Jordanian Prime Minister Bisher al-Khasawneh and Iraqi Prime Minister Mustafa al-Kadhimi in Baghdad on Thursday,

In a joint statement, the parties said they discussed "issues of common concern" and ways to enhance coordination "to achieve integration of interests and strategy and in all economic, investment and trade fields".

Khasawneh, who is visiting Iraq for the first time since assuming the premiership in October, also met with Iraqi President Barham Salih “to deliver a written message from Jordanian King Abdullah bin Al-Hussein” and also met with the Iraqi Parliament Speaker Muhammad al-Halbousi.

Jordan has been suffering from serious shortages of fuel. Iraqi oil imports have been covering around 70 percent of the energy needs of its western neighbour. The agreement between the two ministerial delegations also included the continuation of the implementation of a 300km dual-circuit electric antenna transmission line linking the Jordanian Risha conversion station and the Iraqi al-Qaim substation, which will contribute to providing 1000 GWh per year to Iraq.

Linking electrical networks was part of an agreement signed by Iraq and Jordan last year which aimed to connect the Iraqi national electricity grid to the electricity distribution network of a number of countries in the region, including Jordan.

Iraq is seeking to secure its electricity needs by concluding agreements with neighbouring countries to reduce its heavy reliance on Iran, which has provided a third of its electricity and gas consumption needs since 2003.

At the beginning of this year, the US extended the exemption granted to Iraq from sanctions imposed on Iran for another three months to allow Baghdad to continue importing gas and electricity from Tehran until an alternative is available.

Thursday's talks also included the Basra-Aqaba pipeline project to transport Iraqi oil to the Red Sea coast through the port of Aqaba.

No deal was made but the two sides agreed to continue "bilateral talks” until they sign “a framework agreement between the two countries" to implement the project. 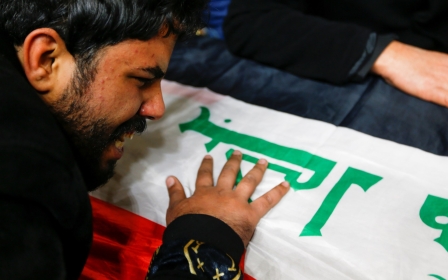 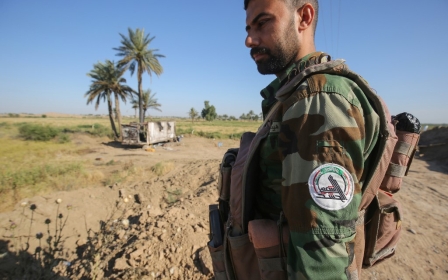