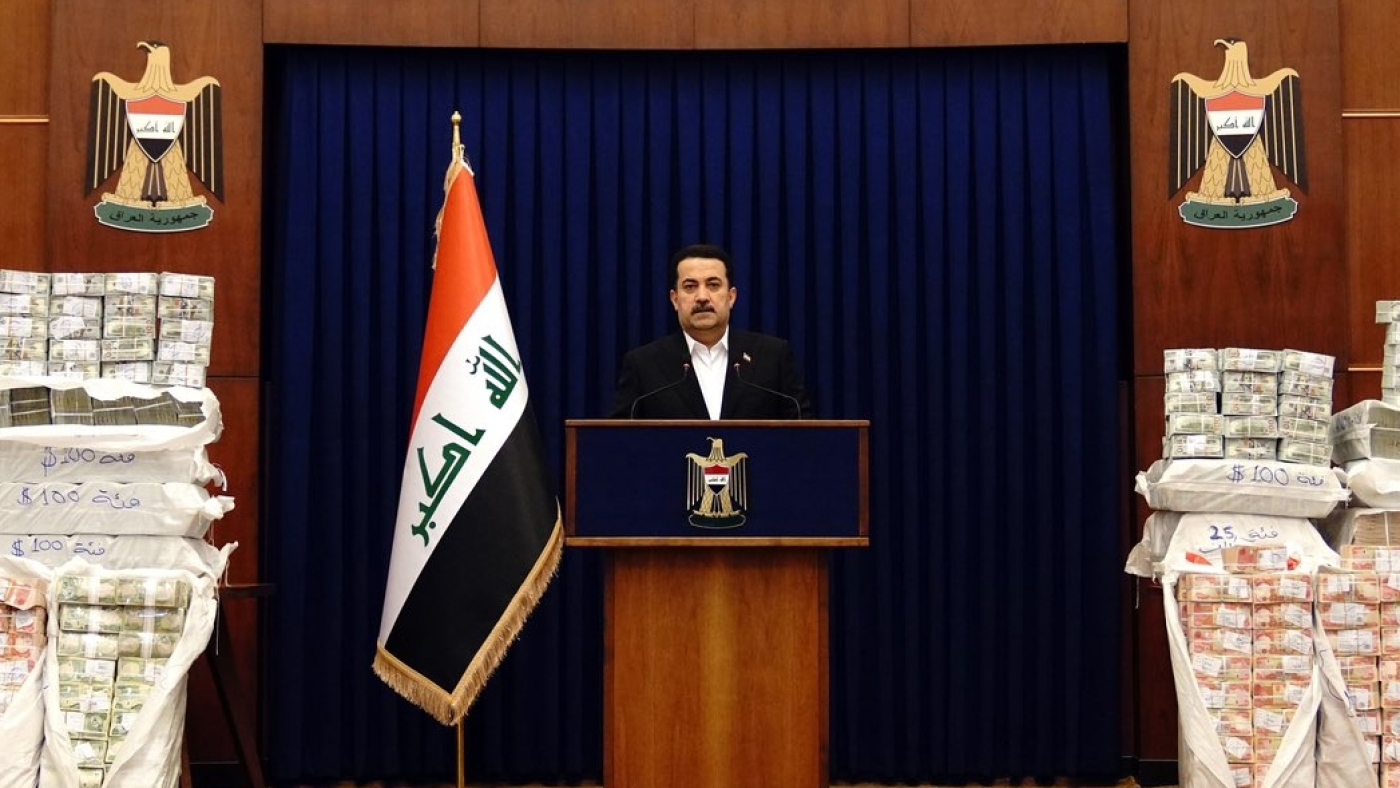 The Iraqi government says it has recovered 182 billion dinars ($125m) as part of an investigation into a fraudulent cheques plot dubbed the “theft of the century” in which about 3.7 trillion dinars ($2.5bn) in cash was stolen from the bank accounts of the country’s tax authority.

Announcing the recovery of the cash on Sunday, Iraqi Prime Minister Mohammed Shia al-Sudani said it was expected that almost 1.7 trillion dinars ($1.2bn) of the stolen money would be recovered within two weeks.

"The competent authorities have been able to retrieve a first tranche amounting to 182.6 billion Iraqi dinars," said Sudani, speaking alongside two large piles of what appeared to be banknotes in denominations of 50,000 dinars, 25,000 dinars, and $100, neatly stacked in white sacks.

Sudani said the money had been recovered from a businessman, Noor Zuhair Jassim, who was earlier arrested as part of the investigation and has been identified as the chief executive of two companies which investigators have linked to the theft.

Sudani said Jassim had confessed to receiving the money. Middle East Eye understands Jassim has been released on bail. MEE has been unable to reach him for comment. 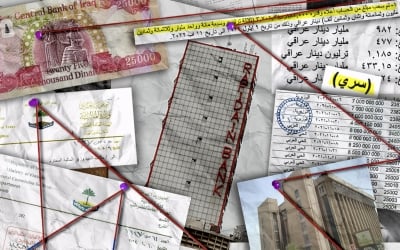 Iraq's 'theft of the century': How $2.5bn in public money 'evaporated'
Read More »

MEE last week revealed extraordinary details of a confidential report of the ministry of finance’s investigation which found that hundreds of cheques purportedly issued by the Iraqi General Commission of Taxes (IGCT) to five companies claiming tax deposit refunds were cashed at the state-owned Rafidain Bank between September 2021 and August 2022.

According to the report, none of the five companies involved had any tax deposits to reclaim, and there was no record of the IGCT authorising tax deposit refunds.

Some of the companies had been created just weeks beforehand, and all five company accounts held by Rafidain Bank were opened shortly before they were first used to cash the cheques.

One person involved in the investigation, speaking to MEE on condition of anonymity, said the money appeared to have “evaporated”.

The report also concluded that the theft of the money had been enabled by the removal of Iraq’s public spending watchdog, the Federal Board of Supreme Audit (FBSA), from oversight of tax deposit refund requests just weeks before the first cheques were cashed.

The exposure of the scale of the theft has raised serious concerns of corruption or negligence involving senior officials at a range of state institutions and within the wider Iraqi political system.

Details of the plot have come to light amid wider upheaval in Iraqi politics, with Sudani’s appointment approved by parliament at the end of October, more than a year after elections since which Mustafa al-Kadhimi had remained in office as caretaker-prime minister.

It was brought to public attention in early October by Ihsan Abdul Jabbar Ismail, then the acting finance minister under Kadhimi who was forced to resign from that role in the face of parliamentary opposition to his appointment shortly afterwards.

Ismail had been appointed in August after his predecessor, Ali Allawi, publicly resigned by reading out a letter in a cabinet meeting in which he complained that “extensive secret networks” had been able to “withdraw billions of dollars from the public treasury”.

Sudani has vowed to crack down on corruption and to recover all of the money stolen from the IGCT. 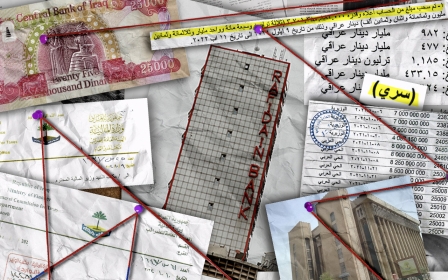 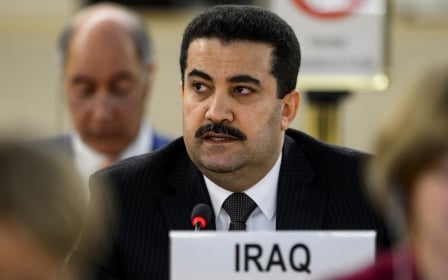 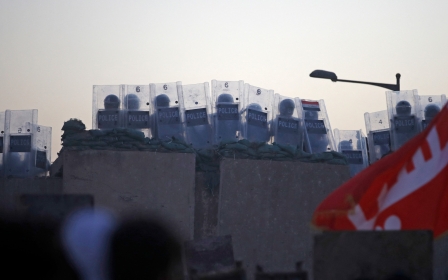