A former lecturer said 18-year-old Ahmed Hassan, whose attack injured at least 30 people, 'blamed Britain' for the death of his parents 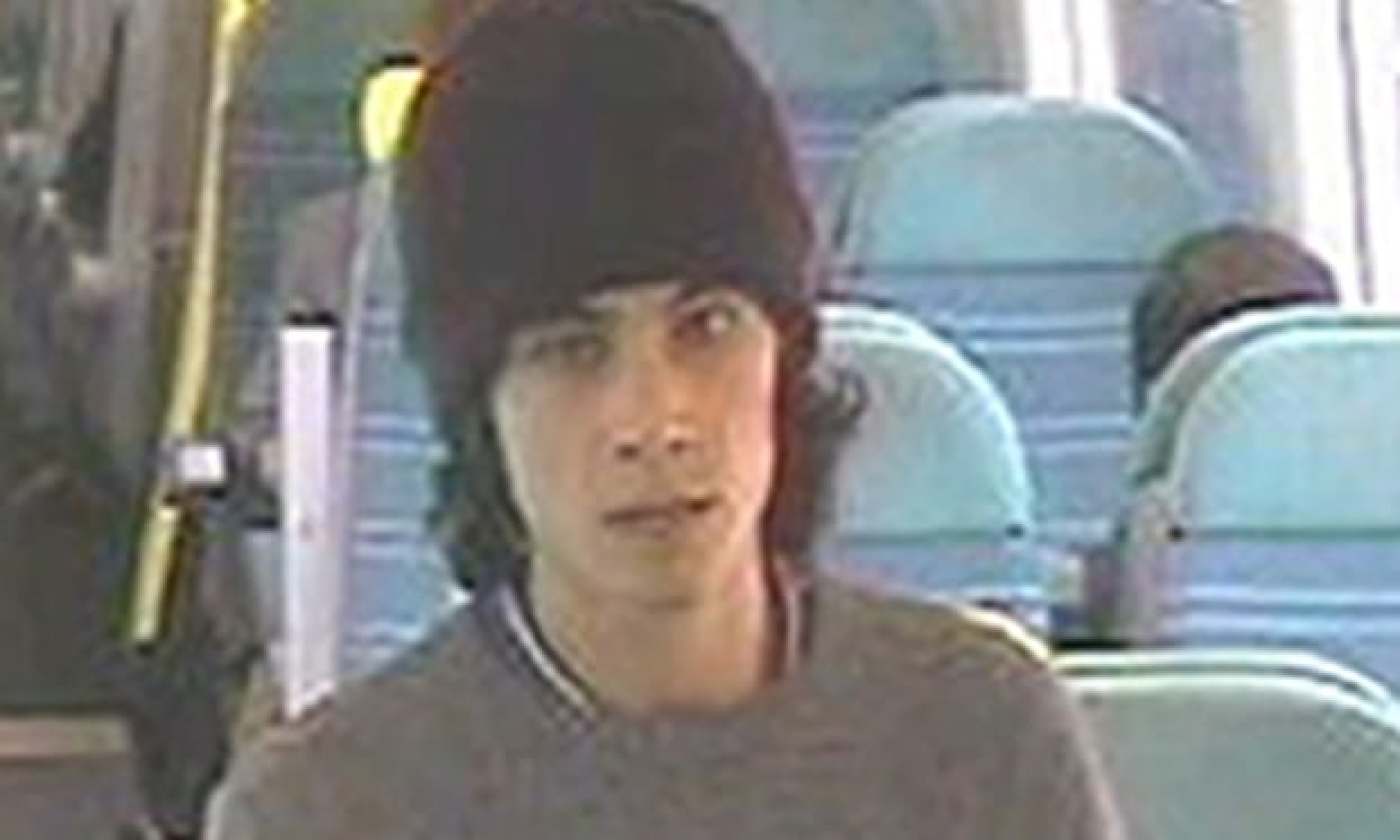 An 18-year-old Iraqi asylum seeker was on Friday found guilty of attempted murder over the botched bombing of a rush-hour London Underground train that injured at least 30 people last September.

"The prosecution argued that Ahmed Hassan made this homemade bomb with the aim of indiscriminately killing as many people as possible. The jury has agreed," said Sue Hemming from the Crown Prosecution Service (CPS) after the verdict at London's Old Bailey.

Hassan left an improvised bucket bomb filled with shrapnel and homemade explosives known as the "mother of Satan" in a carriage carrying 93 passengers on 15 September 2017.

It partially exploded at Parsons Green tube station in west London, one stop after he disembarked.

The case has raised fresh questions about the effectiveness of the UK government's Prevent counter-extremism strategy after it emerged that Hassan had been referred into the Channel deradicalisation programme more than a year before the attack.

Surrey County Council, which was responsible for the scheme into which Hassan was referred, said in a statement: "Our work with other agencies in this case wasn’t as good as it should have been and we’re sorry for our part in that.”

Ben Wallace, the Home Office minister with responsibility for Prevent, said there were lessons to be learnt from the case.

"The police and local council have conducted an internal review into how it was handled and we are working with our partners to review the findings and to identify where further improvements can be made," he said.

"He kept secret what he was planning and plotting. We describe him as a lone actor," Haydon said.

Commuter Stephen Nash earlier told the court he was on his way to work when he experienced a "blinding flash" before being "engulfed in flames".

"I was thrown to the ground," he said. "The flames were overwhelming... it was intense heat, I thought I had lost my ears, I thought my head was on fire."

Fellow witness Aimee Colville said she heard a "loud bang" and "cracking" before "a wall of glass came across".

"That morning I had curled my hair and I had put hairspray in my hair so when the flames came over me my hair immediately caught fire," she added.

Hassan arrived in Britain in October 2015.

Katie Cable, a lecturer and mentor at a suburban college where Hassan studied media, told London's Old Bailey that he had said he blamed Britain for the death of his parents in Iraq.

"It's my duty to hate Britain," she said he had told her.

Cable told the court she believed his father was killed in an airstrike in Baghdad  and his mother had been shot.

When Hassan came to Britain, he told authorities he feared the Islamic State (IS) group which he said had taken him by force and trained him on "how to kill" when he was in Iraq.

But the court also heard that the lecturer alerted a government terrorism prevention scheme of her concerns after she saw a message in August 2016 on his phone reading: "IS has accepted your donation".

Cable told the court that Hassan talked about Tony Blair and expressed "anger" at events in Iraq, telling her "the British" were responsible for his parents' death.

Hassan denied the charge of attempted murder and causing an explosion.

The attack, claimed by IS, was the fifth time Britain had been targeted in a six-month period. Iraq at War
Seven US troops killed in Iraq helicopter crash: US official 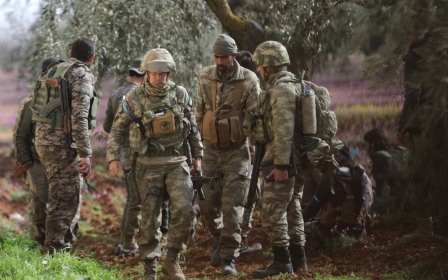 Turkey At War
Turkey strikes PKK in Iraq, as allied forces in Syria near key objective