“IS is achieving much of its success without even having to fire a shot,' says one analyst as the militant group uses Twitter, You Tube in Kurdistan campaign 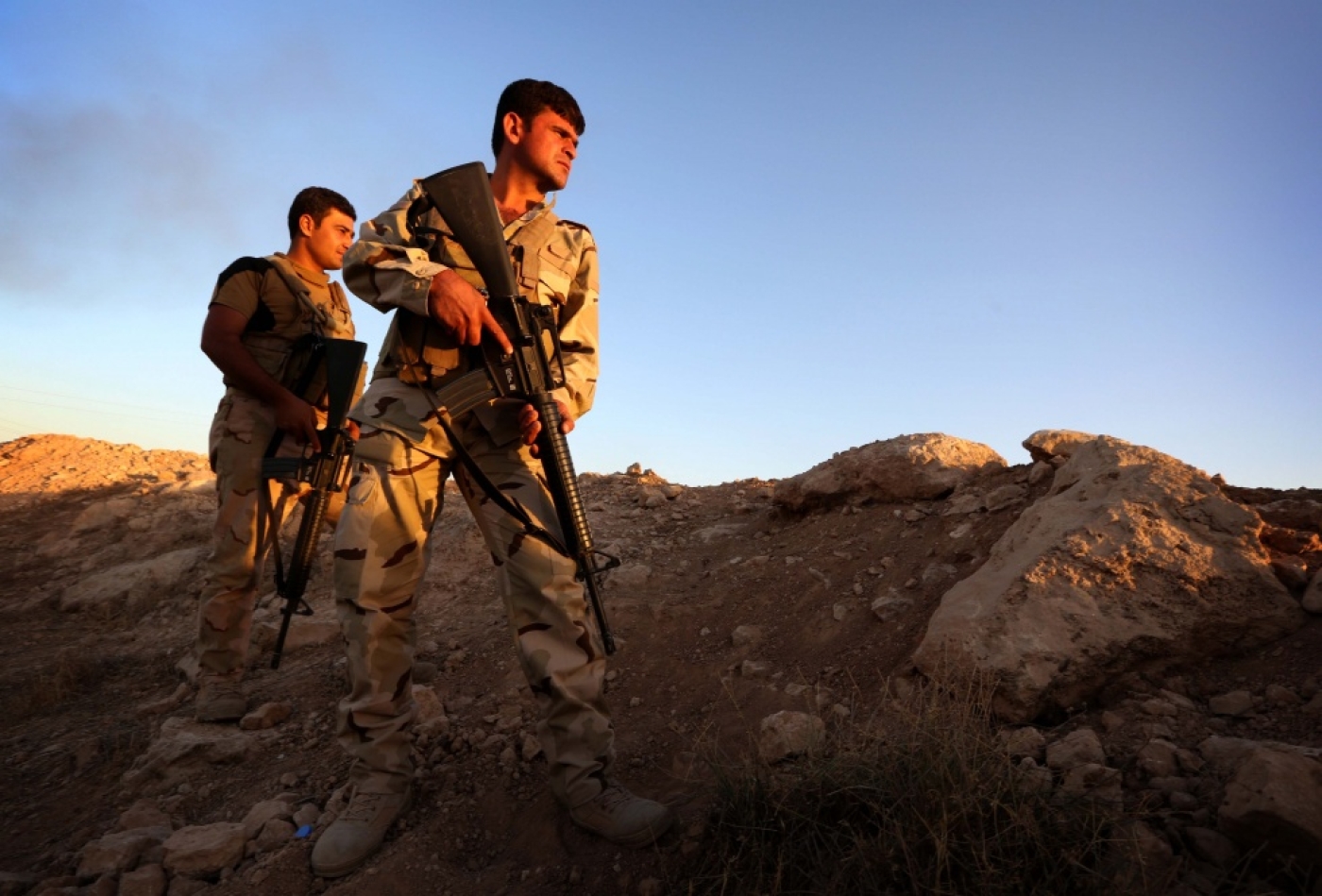 ERBIL –  Islamic State (IS) militants are using psychological warfare tactics through social media as part of a large-scale military attack in Kurdistan.

The Kurdish government have tried to reassure its citizens that the region is still secure and has blocked social networking sites to prevent the spread of rumours and incitements to violence. Facebook and Twitter became inaccessible in the province of Erbil last Thursday.

Last week, Sunni militants launched large-scale attacks against the Kurdish armed forces known as Peshmerga and reached positions within a 30-minute drive from Erbil, the capital of the Kurdistan region. As IS moved closer to Erbil, pushing into the towns of Makhmour, and Gwer on Wednesday, they created Twitter accounts to scare the population.

The Dutch and British government asked their citizens to leave the Kurdistan region after the increased threat of IS. Many Western expats left in fear for the situation.

On Wednesday night, Erbil residents panicked with some people leaving for nearby mountains towns. On the same evening, pro-IS accounts were created on Twitter and were used to spread propaganda to scare the residents. Pictures tweeted through the account showed IS-militants posting pictures of people fleeing, and one picture of an IS fighter taking fuel in the streets of Erbil.

One video on You Tube showed an IS fighter driving through the street close to the Erbil governorate building and the city's citadel playing an IS song in praise of IS caliph Abu Bakr al-Baghdadi. Another video showed Erbil residents close to the Family Mall, a popular gathering area in the city, shaming other residents who were fleeing the city on Wednesday night.

In a statement released on justpaste.it, one of the favourite applications of the IS, the group released a message in both Arabic, and the Kurdish dialect of Sorani ridiculing the Kurdish Islamic parties for betraying their faith, and criticizing the Kurdish leadership for corruption.

The statement, distributed widely across Twitter, appeared to be an attempt to convince Kurdish Muslims that IS are only against the Kurdish leadership and non-Muslims, after the group killed several Kurds from the non-Muslim Yezidi minority in Sinjar in recent days.

“We say to our Kurdish brothers from the Ahl al-Sunna that IS was only founded to defend you and your wives. Oh Ahl al-Sunna in Kurdistan, indeed IS regards you as among the Muslims," the statement said.

Civilians in Erbil are especially worried about sleeper cells that could carry out bomb attacks in the city after many Sunni Arabs were sheltered by the Kurdish government. Last Saturday, Erbil residents in a protest called for the expulsion of local Arabs from the KRG.

Success without even firing a shot

It is understandable why the IS is using social media to scare the Kurds. "One need not destroy one's enemy. One need only destroy his willingness to engage," said Sun Tzu, a revered Chinese general in his fifth-century book  "The Art of War" .

This was one of the reasons why many suggest thousands of Iraqi soldiers and police fled in June in the Sunni provinces of Iraq without even putting up a fight against the IS.

Security analyst and consultant Christopher Patrick Kline told Middle East Eye that IS understands the modern information technology of the 21st century very well, and knows how to promotes its message to wage a highly effective psychological warfare campaign.

“IS understands very well that the crucial battleground of our time is the mind itself and it knows how to strike fear, how to impose moral terror, with great expertise,” Kline said.

“IS is achieving much of its success without even having to fire a shot, and a fighting force that can conquer territory and turn more powerful adversaries into a mutinous rabble by its sheer presence and fear of its presence, is a potent adversary indeed,” he added.

The Kurdish government responded to IS's social media advance by blocking social networking sites to prevent leaks of confidential information, the transmission of rumours, and incitement to violence - despite the fact that many Kurds in Erbil had no idea about the messages from the Islamic State or their tweets.

The Kurdish Interior ministry in a statement urged the Kurdish people to keep their spirits high and tried to rebuff any fears that IS pose a threat to the main Kurdish cities.

“We must all have faith in ourselves and in the Peshmerga and security forces. No one should listen to the rumours or psychological warfare of the enemies. Undoubtedly, our victory is close,” the ministry said.

The Kurdish Prime Minister Nechirvan Barzani urged for calm in a public statement released on 6 August.

“We urge the people not to panic and to remain calm in their places and continue their normal work and life. We promise the people of Kurdistan to strike the terrorists with an iron fist,” he said.

Peshmerga commander Ali Suleimani Abdullah of the special guard of the Kurdish presidency fighting on the frontlines close to Maxmur, told Midde East Eye that people should not worry.

“If there is a force to fight them, they are actually not that strong and powerful. Their strength is their brutality and tyranny, otherwise they are not really that strong at the battlefield and we can defeat them,” Abdullah said.

“They treat people as animals, kill them as animals, take women and children, what they are doing has no place in religion. That’s how they manage to scare the people,” he concluded.

The morality of the Kurdish fighters is slowly recovering after promises of US air support, and military progress in Makhmur and Gwer, and the Shingal mountains.

“All that is needed now is to give the Peshmerga better tools for the fight, better and more weaponry…but again, new arms are useless if there isn’t the resolve to fight, to resist ISIS with every ounce of determination and courage, and in this the Peshmerga wants for nothing,” concluded security expert Kline.