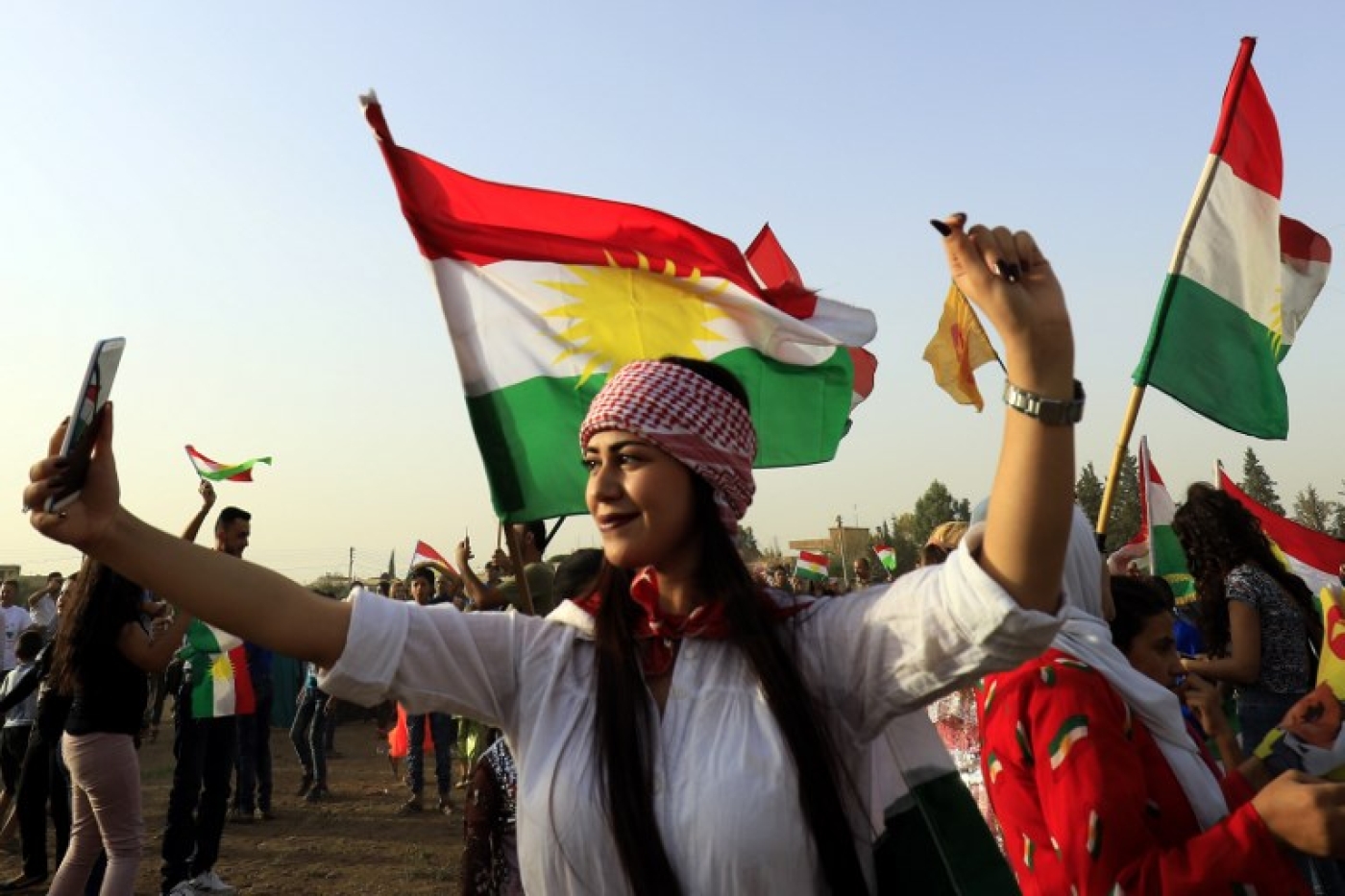 Iraq's Kurds announced an overwhelming "yes" vote for independence on Wednesday, following a referendum that has incensed Baghdad and sparked international concern.

Longtime Iraqi Kurd leader Massoud Barzani said the vote would not lead to an immediate declaration of independence and should instead open the door to negotiations.

In a televised address late Tuesday, Barzani had urged Iraqi Prime Minister Haider al-Abadi "not to close the door to dialogue because it is dialogue that will solve problems".

"We assure the international community of our willingness to engage in dialogue with Baghdad," he said, insisting the referendum was not meant "to delimit the border (between Kurdistan and Iraq), nor to impose it de facto."

Still, Abadi told lawmakers on Wednesday there was no question of using its results as the basis for talks.

"The referendum must be annulled and dialogue initiated in the framework of the constitution. We will never hold talks based on the results of the referendum," Abadi said.

"We will impose Iraqi law in the entire region of Kurdistan under the constitution," he said.

An overwhelming "yes" vote had been widely expected from the electorate of 4.6 million.

Pursuing a long-cherished dream of statehood, the Kurds went ahead with the referendum in defiance of widespread objections, including from the United Nations and the United States.

It has raised fears of unrest and the possibility of a military confrontation involving the Kurds, who are key allies in internationally backed offensives against the Islamic State (IS) group.

The referendum has stirred fears of a new regional conflict.

An Iraqi armed forces delegation headed to neighbouring Iran to coordinate military efforts, apparently as part of retaliatory measures taken by the government in Baghdad after the vote.

Iran and Turkey also oppose any move towards Kurdish secession and their armies have started joint exercises near their borders with Iraqi Kurdistan in recent days. Iraq and Turkey have also held joint military drills.

Foreign airlines began suspending flights to Kurdish airports after the Iraqi Civil Aviation Authority said on Wednesday that international flights to Erbil and Sulaimaniya would be suspended from 1500 GMT.

Kurdish authorities rejected Baghdad's demands that they should annul the referendum as a condition for dialogue and hand over control of their international airports.

On Wednesday evening, Kurdish Rudaw TV reported that the Kurdistan Regional Government had offered to hold talks with Baghdad about hosting Iraqi observers at Erbil and Sulaimaniya airports to help defuse the crisis.

Turkey, which has threatened to impose sanctions on the Kurds, said its border with northern Iraq remained open, although it may not remain so. The number of trucks passing through has decreased.

Home to the region's largest Kurdish population, Turkey has been battling a three-decade insurgency in its largely Kurdish southeast and fears the referendum will inflame separatist tensions at home.

For their part, Kurdish leaders in neighbouring Syria said the KRG referendum could bolster their cause for autonomy in negotiations with the Damascus government. Two meetings so far on the matter have gone nowhere, they told Reuters.

Turkish President Tayyip Erdogan and Russian President Vladimir Putin, who have stressed the need for Iraq's borders to remain unchanged, will meet in Ankara on Thursday.

Russia's interest in the region is growing. Oil major Rosneft is increasing investment in Kurdistan and the Kurds have been developing strong ties with Moscow.

The Russian Foreign Ministry warned Iraq and the Kurds against taking any steps that might destabilise the Middle East after the referendum.

The Kurds were left without a state of their own when the Ottoman Empire crumbled a century ago. About 30 million of them are scattered through northern Iraq, southeastern Turkey and parts of Syria and Iran.

The autonomous region they control in Iraq is the closest the Kurds have come in modern times to a state. It has flourished, largely remaining at peace while the rest of Iraq has been in a continuous state of civil war for 14 years.

Since the fall of Saddam Hussein, they have had to carefully balance their ambitions for full independence with the threat of a backlash from their neighbours and the reluctance of Washington to redraw borders. 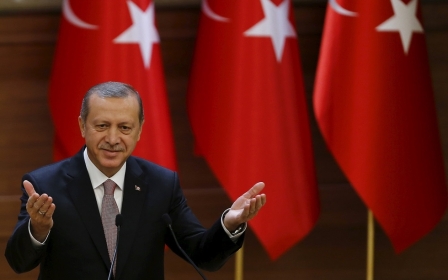 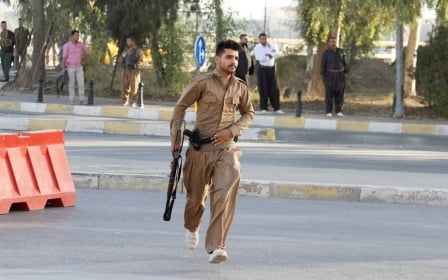