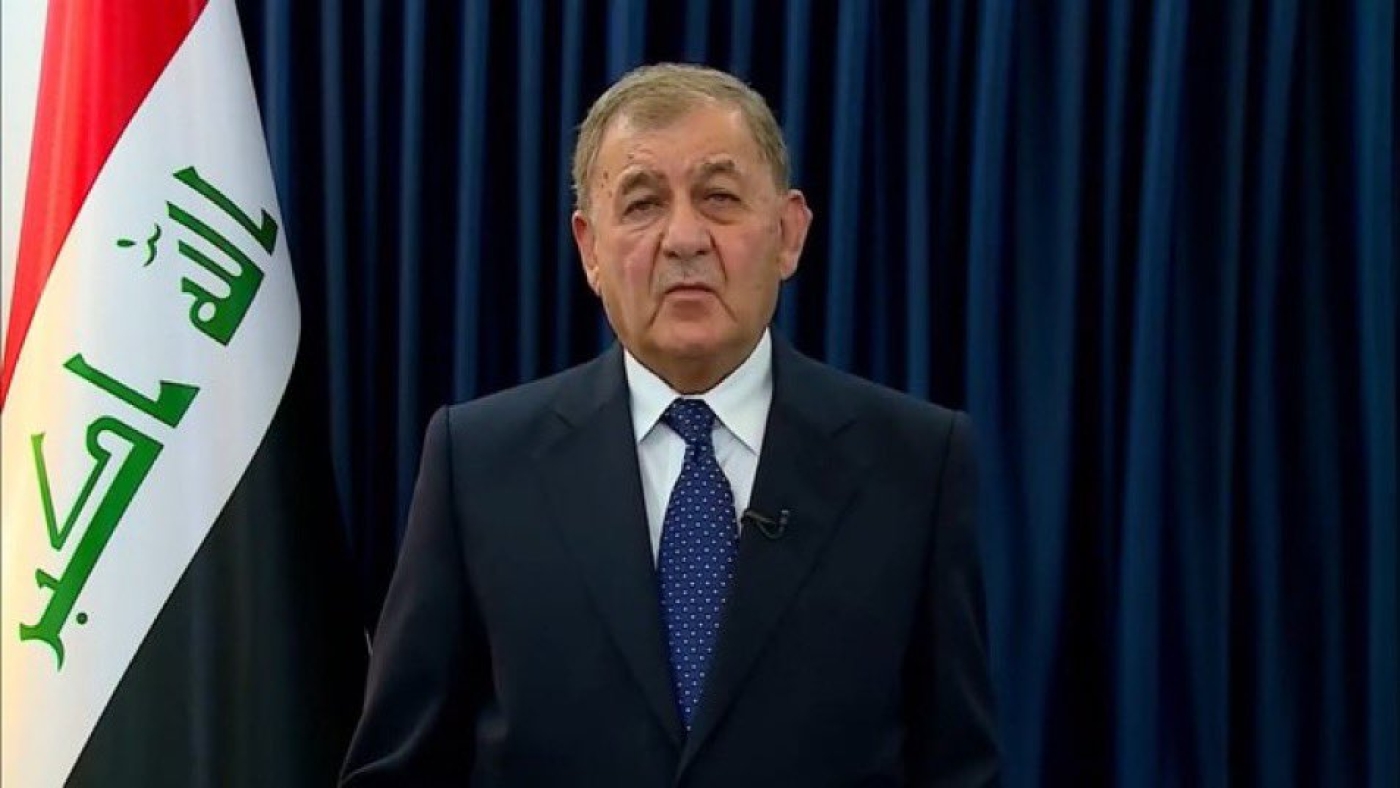 Abdul Latif Rashid delivered a video message before he was elected as Iraq's president by MPs, 13 October 2022 (Screengrab)
By
MEE staff

Iraqi MPs elected politician Abdul Latif Rashid as the new president in a meeting on Thursday, in the fourth attempt to end the year-long political deadlock that has seen deadly violence and protests across the country.

After being formally elected, Rashid reportedly offer a mandate to Mohammed Shia al-Sudani to form a government and replace the interim-prime minister, Mustafa al-Kadhimi.

MPs were forced to delay their meeting for an hour after nine rockets landed inside the fortified Green Zone in Baghdad, which hosts Iraq's parliament and ministries.

Rashid, 78, is a former water resources minister and Patriotic Union of Kurdistan (PUK) leader. He won a majority vote.

There were nearly 30 candidates for the role of president, but the vote boiled down to two forerunners, Rashid and Barham Salih, 61, the outgoing Iraqi president since October 2018 and also a leader from PUK.

One year of deadlock 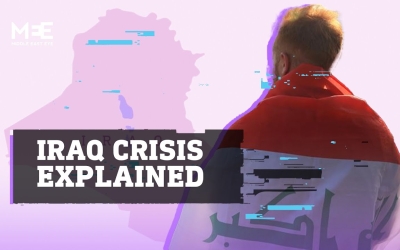 Influential Shia Iraqi cleric Muqtada al-Sadr was the biggest winner of the elections. But he ordered his MPs to withdraw in June after failing to form a coalition government following months of stalemate.

Sudani is a former minister from the pro-Iran Coordination Framework. An attempt by the parliamentary coalition to propose him as prime minister in July led to the occupation of the parliament by Sadr supporters and eventually days of violence in Baghdad which left dozens death.

It's unclear this time round if Sadr will mobilise his supporters to prevent the new government forming.

Salih tweeted this week lamenting the political gridlock in Iraq.

"A year has passed since the elections without completing their constitutional entitlements. A harsh reminder of the missed opportunities for our country and an important incentive to close ranks and for an inclusive national dialogue.

"It is time to end the cycle of crises and establish good governance," he said.

According to a power-sharing tradition and informal arrangement between political factions, Iraq's president should be Kurdish, the prime minister a Shia Muslim and the parliament speaker a Sunni.

Iraqi media reported that nine Katyusha rockets were launched outside the Green Zone on Thursday morning and landed near Iraq's General Secretariat of the Council of Ministers and the House of Representatives.

Several Iraqi citizens and members of the security forces were injured during the attack. It is not yet clear who was responsible for it.

Rockets launched at the diplomatic Green Zone have become familiar in recent weeks.

The new Iraqi president has a tough task to tackle corruption, unemployment and the disintegrating infrastructure bedevilling the country.

His most pressing tasks would be moving ahead to decide on a state budget, and picking a new prime minister to form a government. 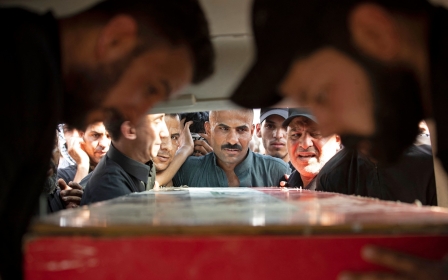 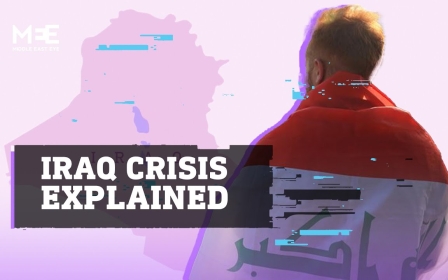 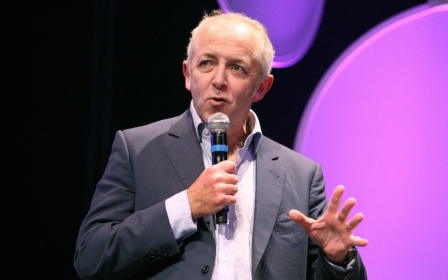 Books
Jeremy Bowen: A witness to the unmaking of the Middle East
Chris Doyle