Adel Abdul Mahdi to step down if lawmakers can agree on his successor, following month of protests in which more than 250 people have been killed 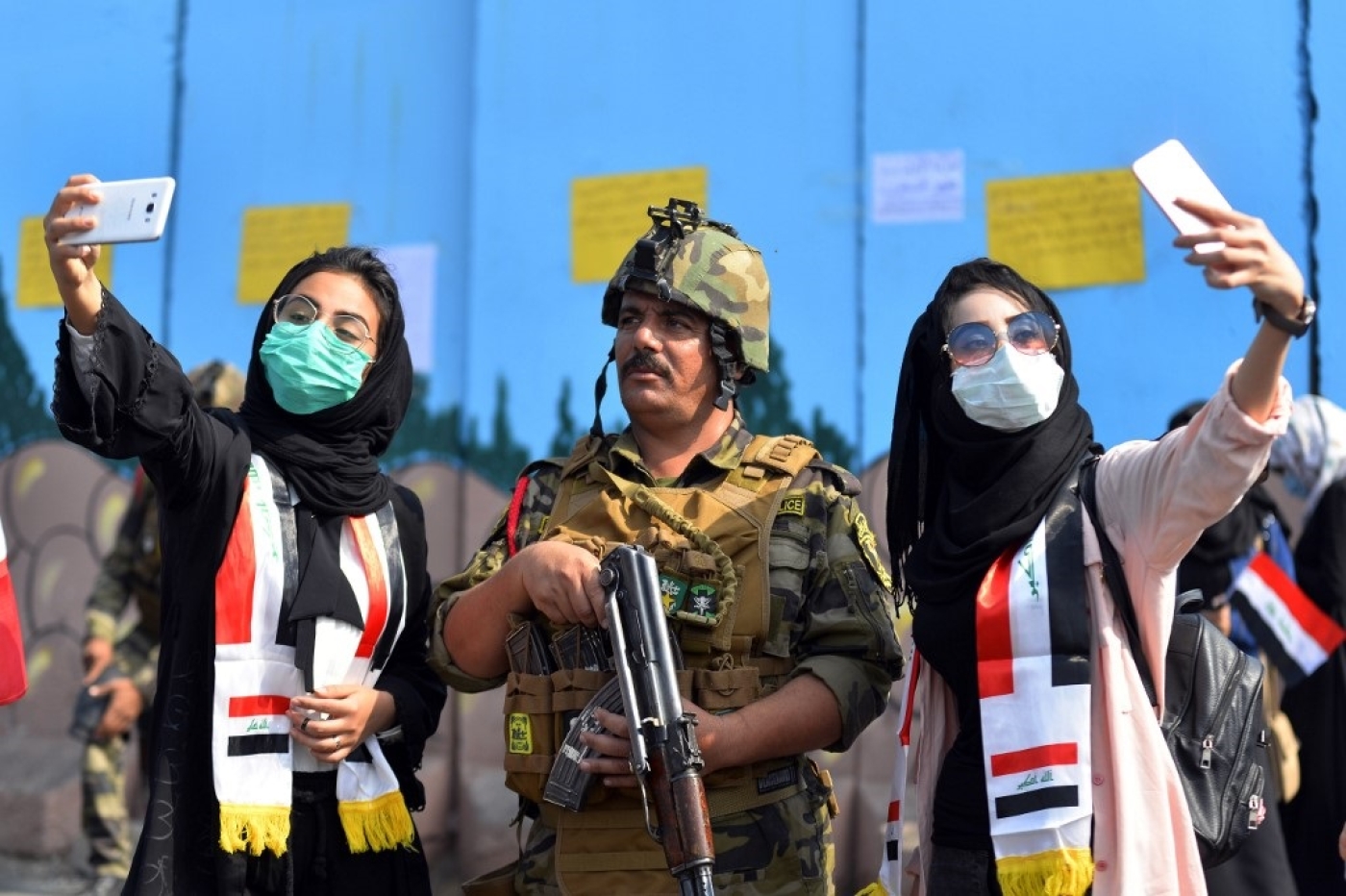 Iraq's president said on Thursday that Prime Minister Adel Abdul Mahdi is willing to resign following a month of widespread protests, but only if political parties can agree on his successor to avoid a power vacuum.

"The prime minister had previously agreed to submit his resignation, if the blocs agree on an acceptable replacement in order to adhere to constitutional and legal frameworks," Barham Salih said in his first televised remarks in weeks.

Salih also vowed to hold early parliamentary elections once a new electoral law is passed, saying that a draft is expected to be introduced in parliament next week.

It was unclear how effective Salih's pledge might be in stemming the protests after Iraqi security forces killed one protester and wounded more than 50 on Thursday.

Tens of thousands resumed mass demonstrations to demand an end to endemic corruption and economic hardships, which they blame on the current system of government. At least 100 people have died this week in clashes between security forces and protesters, according to the AFP news agency, and about 5,000 people have been hurt.

Most of the deaths were among civilians who suffocated from tear gas, sustained fatal wounds from fired tear gas cannisters or were fatally shot.

On Thursday, many of the protesters rejected the president's speech, saying they were demanding more than the removal of Abdul Mahdi.

"Today we are at a stage where our demand ceiling is much higher than the prime minister's removal," Salman Khairallah, 27, who wore a tee-shirt emblazoned with "We dream of a new Iraq", told Reuters news agency.

"We want a pluralistic democracy that lifts this society from the pit we've been driven into for the past 16 years," the protester said.

"Barham's speech is just an opiate for the masses," another protester, Haydar Kazem, told AFP.

"Abdul Mahdi's resignation isn't a solution, it's part of the solution," said the 49-year-old. "The problem is with the ruling parties, not with Abdul Mahdi."

Abdul Mahdi, who has led the country for just over a year, has struggled to address protesters' demands despite promising reforms and a broad reshuffle of his cabinet.

'Abdul Mahdi's resignation isn't a solution, it's part of the solution. The problem is with the ruling parties, not with Abdul Mahdi'

He has refused calls for an early election made by his erstwhile main supporter, prominent Shia cleric Moqtada al-Sadr.

Earlier this week, Abdul Mahdi said it would be quicker if Sadr and his main rival Hadi al-Amiri agreed on a replacement, and it would prevent months of chaos.

It took more than six months of negotiations before Abdul Mahdi was appointed last October, and finding a replacement all blocs can agree to will not be easy.

He emerged as a compromise candidate between Amiri – who leads an alliance of Iran-backed Shia militia fighters that holds the second-largest bloc of seats in parliament - and Sadr, who heads the largest bloc.

More than 250 people have been killed since protests began on 1 October and eventually swelled into the worst mass unrest in Iraq since the 2003 fall of Saddam Hussein.