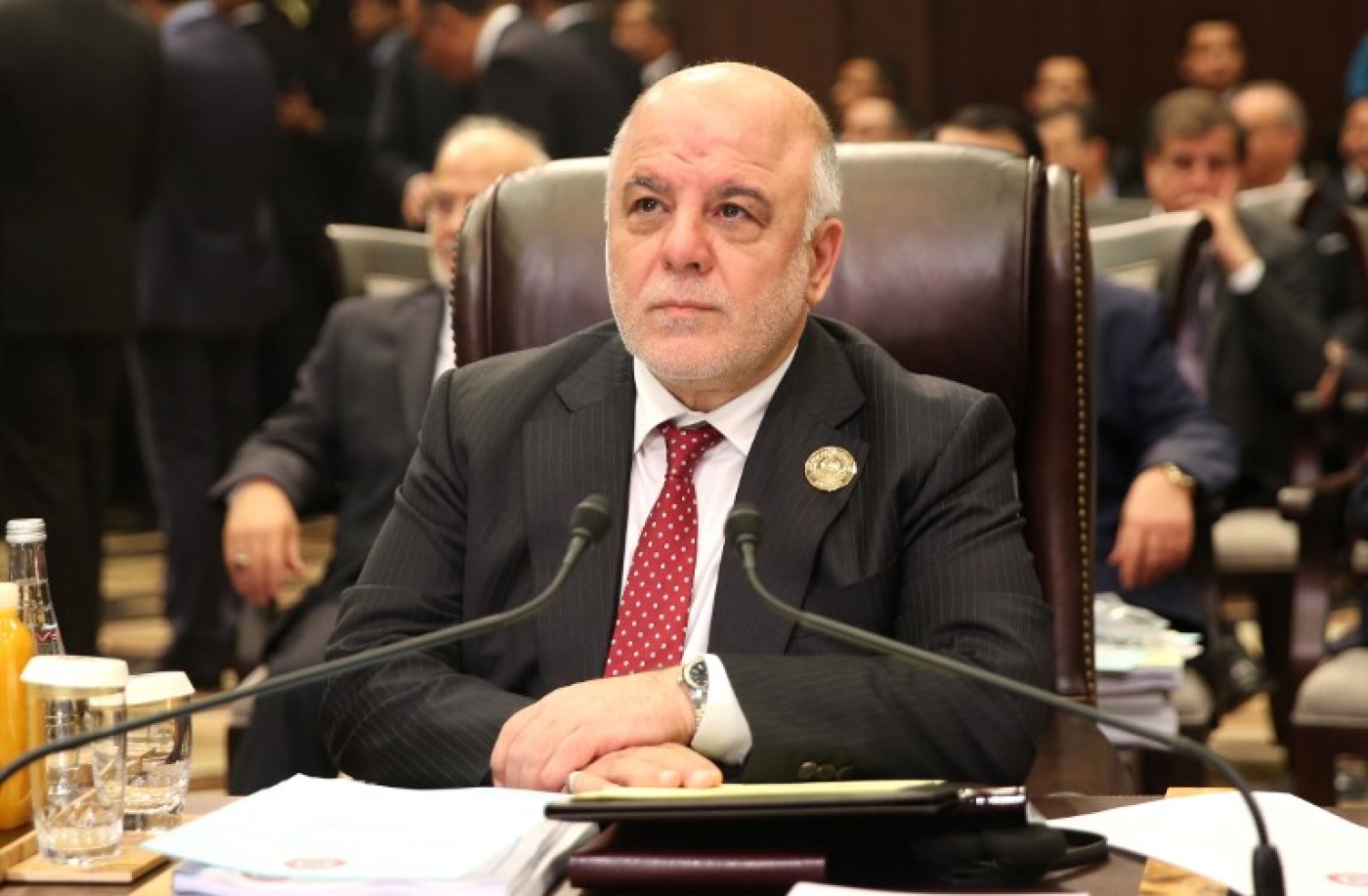 Iraq's Prime Minister Haider al-Abadi started a visit to Saudi Arabia on Monday, in the latest effort by the two countries to heal years of strained relations.

State-run Saudi Press Agency said Abadi received an official welcome after his plane touched down in the Red Sea city of Jeddah.

Saudi Arabia has been trying to cement its ties throughout the region at a time of rising tensions with its rival, Shia-dominated Iran.

But Abadi, from Iraq's largest Shia political bloc, arrives with the Gulf region in turmoil after Saudi Arabia, the United Arab Emirates and other allies cut ties with Qatar two weeks ago.

They accuse Doha of supporting extremist groups, including some backed by Iran, "that aim to destabilise the region".

Riyadh has long expressed concern about Iran's "interference" in the region, including through Iraq's paramilitary Hashed al-Shaabi which has played a major role in reclaiming parts of Iraq seized by the Islamic State group.

Gulf states are also reported to have been angered by a ransom allegedly paid by Doha to Tehran-linked militias earlier this year to secure the release of a hunting party, including members of the Qatari royal family, kidnapped in southern Iraq.

Abadi has supported efforts to improve strained Baghdad-Riyadh ties but the road to normalisation has been rocky.

In February, Saudi Foreign Minister Adel al-Jubeir travelled to Baghdad for talks with Abadi, on the first visit of its kind since 2003.

In 2016, Thamer al-Sabhan became the first Saudi ambassador to Iraq in a quarter century, after ties were cut following ex-president Saddam Hussein's 1990 invasion of Kuwait.

But he left amid controversy the same year.

Although Saudi Arabia supports the fight against IS, some countries, including Iraq, have argued it needs to do more to help defeat the Sunni jihadists and their ideology. 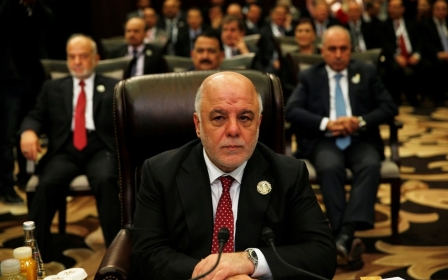 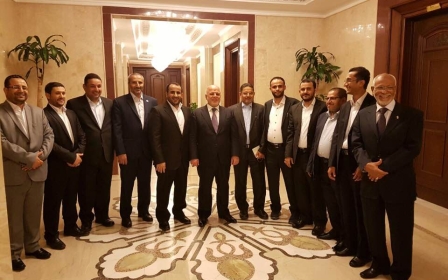 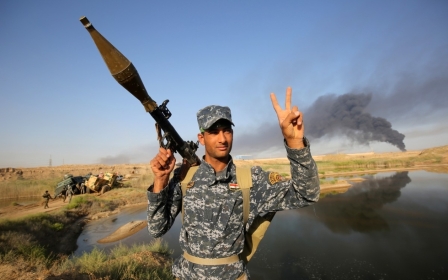