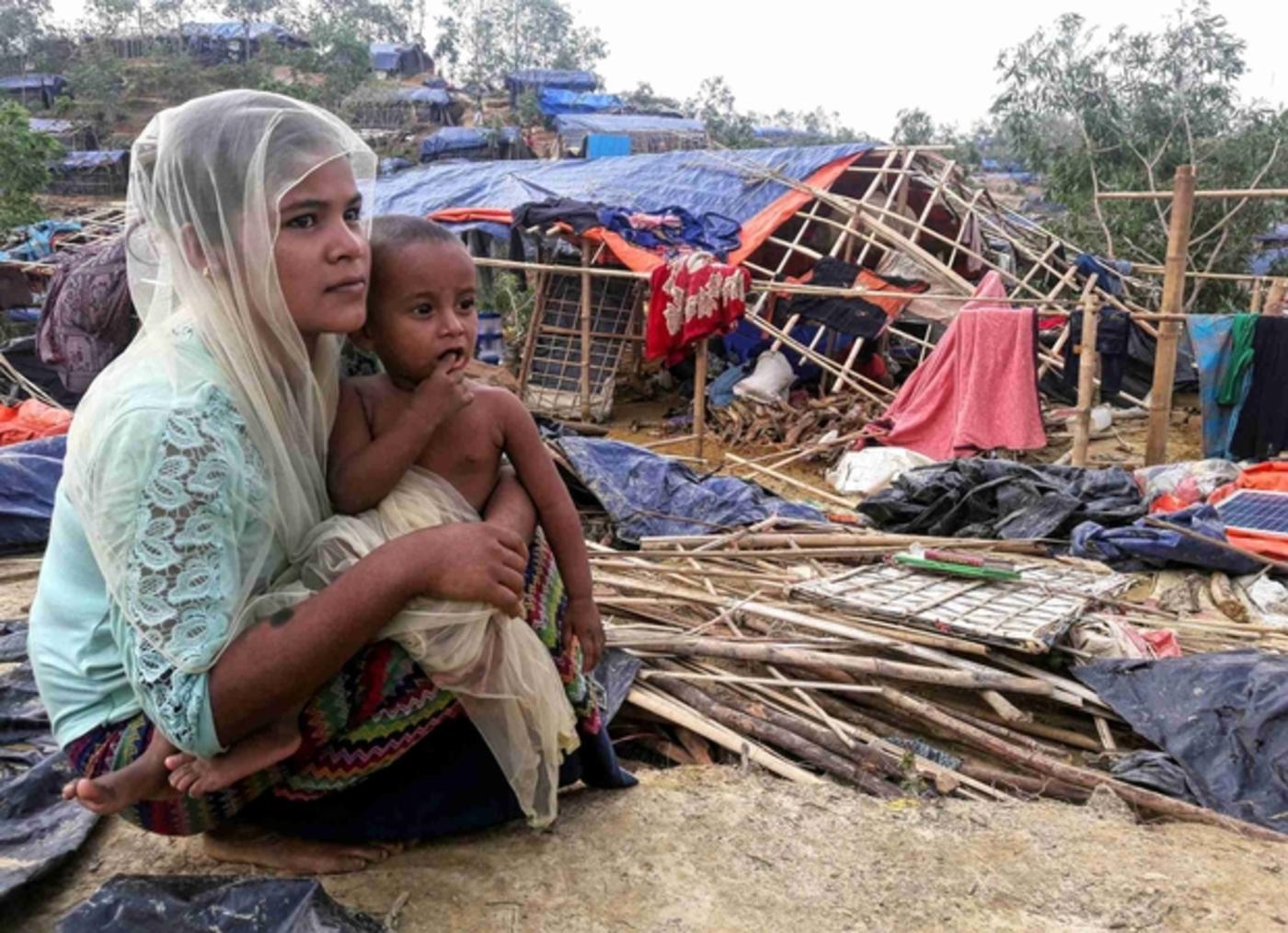 Israel has continued to sell weapons to Myanmar as thousands of Rohingya refugees flee the military's violent crackdown in the Rakhine state.

The weapons sold to Myanmar include over 100 tanks, weapons and boats used to police the country's border, according to human rights groups and Burmese officials.

In September, the Israeli High Court of Justice is expected to hear a petition, launched by activists, urging the Israeli government to stop arms exports to Myanmar.

The US and EU have an arms embargo against Myanmar.

Eitay Mack, the lawyer presenting the petition, told Middle East Eye that Israel has "no control" over its arms exports once they are sent overseas.

“Israel has no control of what's happening with its weapons once it sends its weapons to Burma,” said Mack, an Israeli human rights lawyer based in Tel Aviv. “But from TAR Ideal’s website, we know that they are arming and training Burmese special forces who are operating in the Rakhine state right now."

The petition was submitted in January, following visits by Israeli officials to Myanmar to discuss arms deals, and vice versa.

After the petition was submitted, the Israeli defence ministry in March said the court had no jurisdiction over the issue and claimed that arms sales to Myanmar were "clearly diplomatic".

Israel has shared a strong relationship with Myanmar and maintained trade relations over the years. These relations existed before the military junta stepped down.

Ofer Neiman, an Israeli human rights activist, said Israel's relationship with Myanmar is linked to its ongoing occupation of Palestinian territory in the West Bank.

"Successive Israeli governments have been selling arms to the military dictatorship in Burma for years," Neiman told MEE.

"This policy is strongly related to Israel's oppression and dispossession of the Palestinian people. Weapons used against the Palestinians are being sold as 'field-tested' to some of the worst regimes on the planet."

Myanmar's military chief on Friday defended the clearing of villages, attempting to justify it as "unfinished business" dating back to World War Two.

Penny Green, an academic who has documented alleged war crimes perpetrated against the Rohingya people, told MEE that many governments "have lent their support to the current genocide".

"It's not at all surprising that the latest escalation in Myanmar's genocide of the Rohingya has not moved the Israeli state to cease its supply of weapons to Myanmar's military," said Green, director of the International State Crime Initiative at Queen Mary University.

"Its own record of violence and terror against the Palestinian people of Gaza is clear enough evidence that the Israeli government is unmoved by ethical concerns and human rights.

"Last year the British government spent over £300,000 of taxpayers' money in training the Myanmar military and commander in chief General Min Aung Hlaing was welcomed by EU heads of military eager to engage in arms sales and training," she added, citing figures from the Burma Campaign organisation.

More than 60,000 Rohingya refugees have fled their homes to seek refuge in Bangladesh as violence escalates in the Rakhine state.

Satellite images show dozens of Rohingya villages burned to the ground by the Myanmar army.

Turkish President Recep Tayyip Erdogan on Friday accused Myanmar of perpetrating a genocide against the Rohingya. 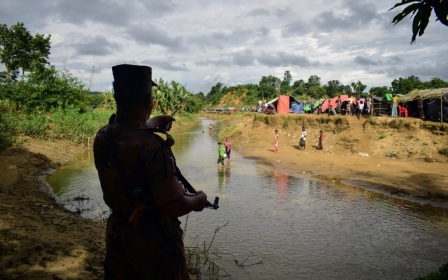