Israel arrests dozens of Palestinians after shooting in Jerusalem

Israeli media reported that the Jerusalem attacker used an M16 rifle issued by the Israeli army, although authorities did not confirm the news 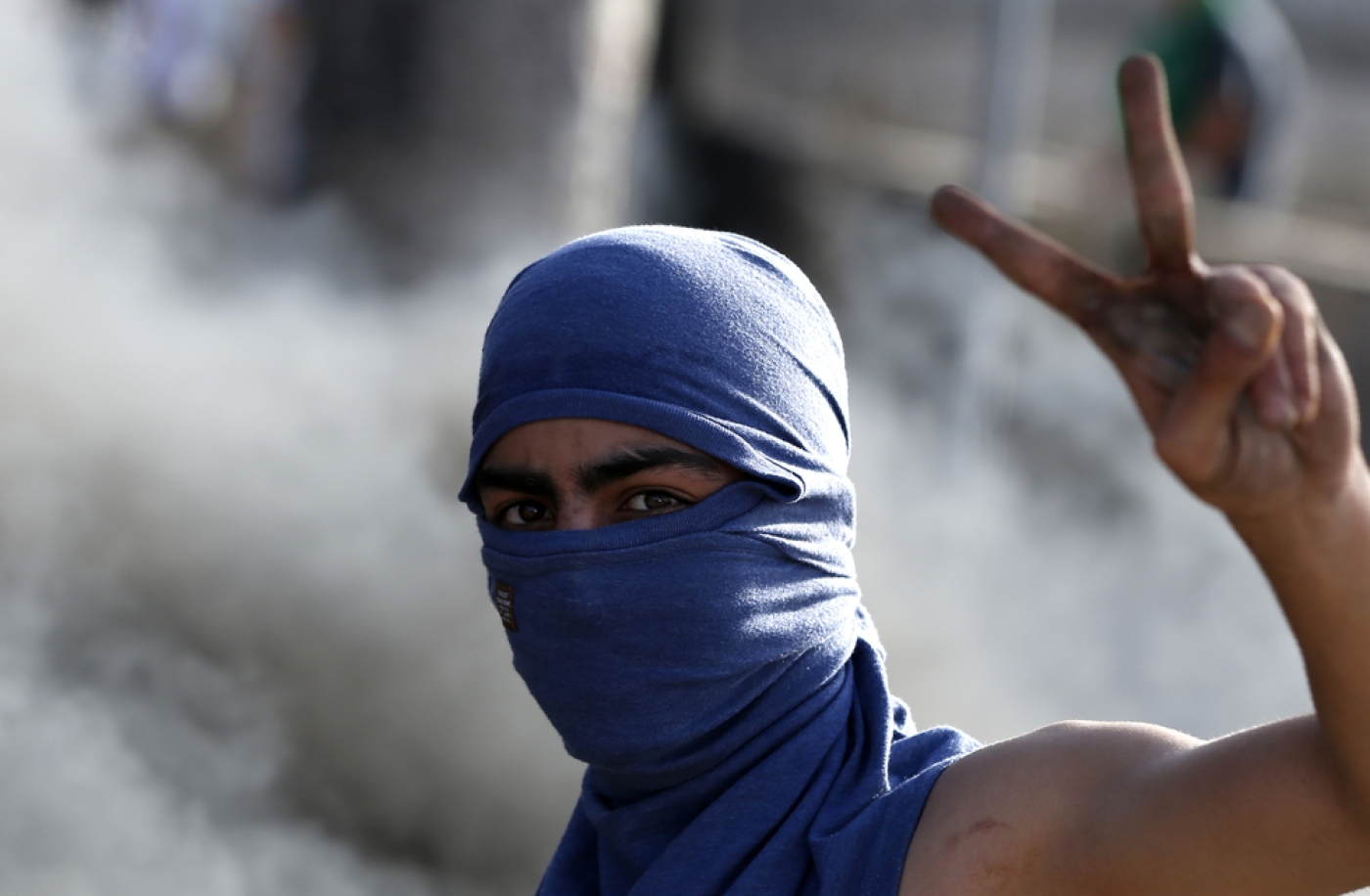 A Palestinian youth gestures during clashes with Israeli police in al-Ram, West Bank, on 9 October, 2016 (AFP)
By
MEE and agencies

Israel arrested dozens of Palestinians after a shooting rampage in Jerusalem killed two people and wounded five others, police said on Monday.

The arrests after Sunday's attack included 31 Palestinians seeking to participate in celebrations in memory of the assailant as well as members of his family in east Jerusalem, Public Security Minister Gilad Erdan told army radio.

Some 15 other Palestinians were arrested for throwing stones and Molotov cocktails at security forces in east Jerusalem, police spokeswoman Luba Samri said.

The arrests come after Sunday's attack in which a 39-year-old Palestinian went on a shooting rampage in Jerusalem, opening fire from a car and again as police chased him.

Two Israelis were killed, including a police officer and a 60-year-old woman. The attacker, Misbah Abu Sbeih from the Silwan area of east Jerusalem, was killed by police.

Palestinian media said Abu Sbeih was due to begin a four-month prison term on Sunday for attacking an Israeli police officer in 2013.

Israeli media reported on Monday that he used an M16 rifle issued by the Israeli military in the attack, though that had not been confirmed by authorities.

The shooting rampage comes at a time of increased Jewish visitors to the flashpoint Al-Aqsa mosque compound in east Jerusalem for the holidays of Rosh Hashanah, which was last week, and Yom Kippur, which begins Tuesday evening.

The same typically occurs for the Jewish Sukkot holiday that takes place next week.

Last year's Jewish high holidays led to clashes and marked the start of an upsurge in Palestinian gun, knife and car-ramming attacks.

Violence since October 2015 has killed 232 Palestinians, 36 Israelis, two Americans, one Jordanian, an Eritrean and a Sudanese national, according to an AFP count.

Most of the Palestinians killed were carrying out attacks, according to Israeli authorities.