BDS: US to label Israel boycott movement as 'antisemitic' 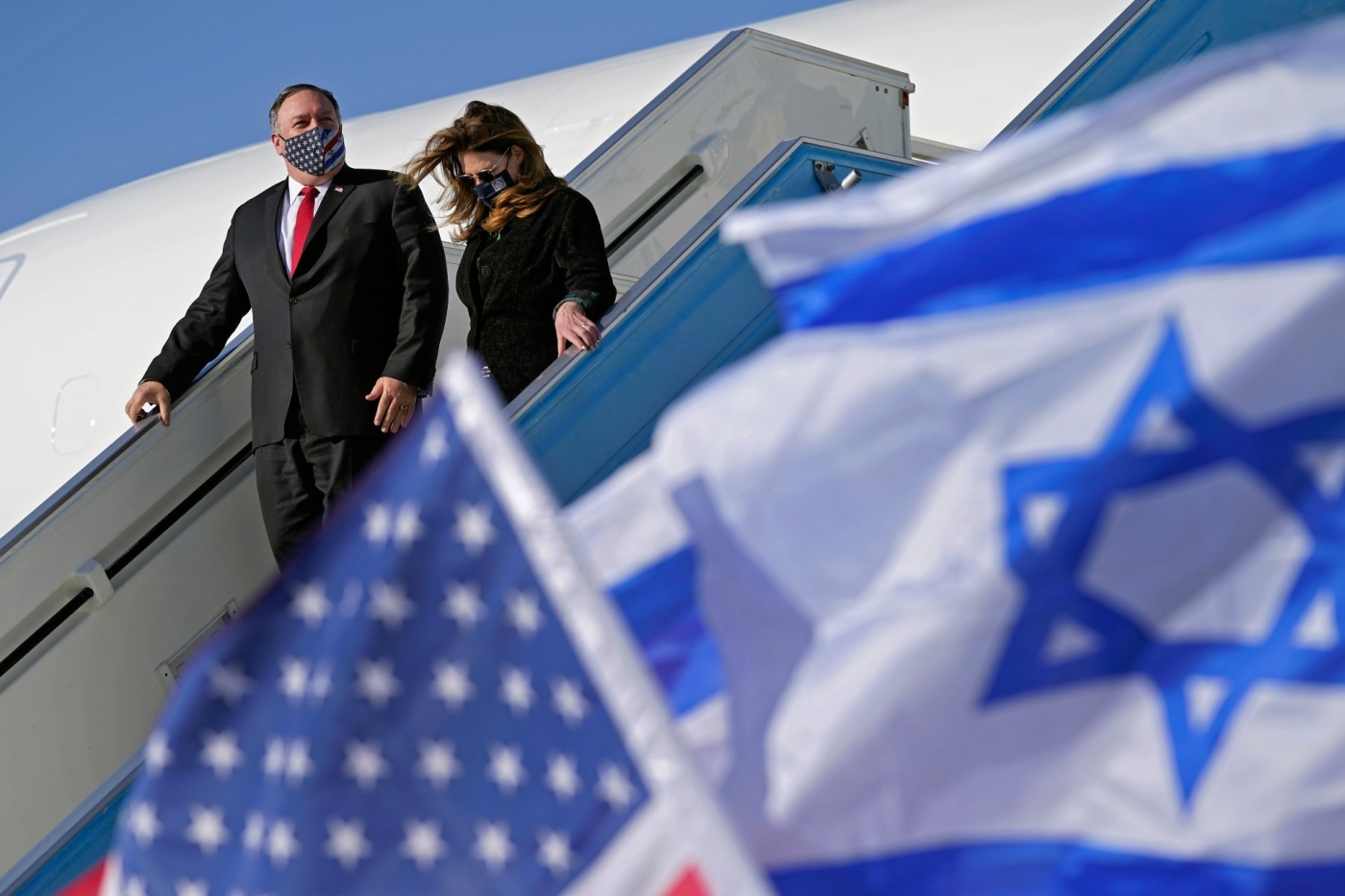 The United States will label the Boycott, Divestment and Sanctions campaign, which seeks to isolate Israel over its treatment of the Palestinians, as antisemitic, Secretary of State Mike Pompeo said on Thursday.

Calling the movement "a cancer", Pompeo said the US "will regard the global anti-Israel BDS campaign as antisemitic... We want to stand with all other nations that recognise the BDS movement for the cancer that it is."

The outgoing secretary of state also revealed that the United States will begin labelling Israeli products from illegal settlements in the occupied West Bank as "made in Israel".

"Proud to support American policy and stand with our great ally Israel. New guidelines outlined today protect Israeli producers and put the United States, and the world, on track towards recognizing reality," he tweeted.

Pompeo's statements came as he visited Israel in a trip that upended decades of US and international protocol, and stoked Palestinian animosity at a time when Palestinian and Israeli officials looked to begin thawing relations in the wake of US President Donald Trump's 3 November election loss.

Pompeo's itinerary included trips to the Psagot settlement in the West Bank, where he was presented with an eponymous wine at a vineyard, and the Golan Heights, Syrian territory occupied by Israel since 1967. He is the first secretary of state to do so.

In response to the antisemitism label, the Palestinian BDS National Committee (BNC) issued a statement saying Trump's administration and Israel had enabled white supremacy and antisemitism in the US and worldwide, "while simultaneously smearing BDS... as antisemitic".

"BDS has consistently and categorically rejected all forms of racism, including anti-Jewish racism, as a matter of principle," the statement said.

BDS said that the Trump-Netanyahu "fanatic alliance" had fused criticism of "Israel's regime of occupation, colonisation and apartheid against Palestinians" with "anti-Jewish racism... in order to suppress advocacy of Palestinian rights under international law".

Meanwhile, Palestine Liberation Organisation official Nabil Abu Rudeineh said Pompeo's visit to the Israeli settlement is "a severe challenge" to United Nations decisions and that the US administration is "insisting to actively participate in occupied Palestinian lands".

"The settlements represent an ongoing crime against the Palestinian people; they perpetuate the occupation and are the primary barrier to establishing a Palestinian state," he said, calling on President-elect Joe Biden to backtrack "dangerous steps" taken during Trump's term.

Hundreds of Palestinian protesters rallied on Wednesday against the first visit of a US diplomat to an illegal settlement, while Israel’s military were quick to respond with tear gas and sound bombs.

Psagot winery is one of several in which US evangelical Christians volunteer to help Jewish farmers harvest their vineyards. It is also one of a number of Israeli companies that, following a ruling by the European Union's top court, has to label the products it sells in EU countries as being made in settlements.

With Trump on his way out after losing the presidential election to Joe Biden, it is believed Pompeo is plotting a run for the presidency in 2024, and Israel is considered a major issue for the Christian Evangelical base of the Republican party.

He and his wife notably stopped by Qasr Al-Yahud, the site of Jesus's baptism on the Jordan River near Jericho.

Established in 2005, the BDS movement seeks to apply financial pressure on Israel to address its violation of Palestinians' rights, a tactic the Israeli government has actively sought to discredit. The movement is inspired by the international pressure placed on South Africa's apartheid regime.

Settlement-building is seen by many as the greatest obstacle to Israeli-Palestinian peace. Many more settlement units have been built since Trump, a staunch supporter of Israel, took office in 2016. 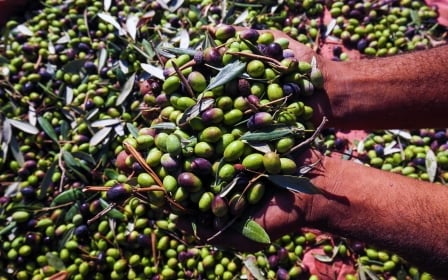 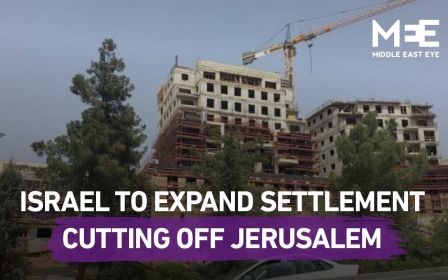