A Chinese firm had bid to invest in a the largest desalination plant in Israel, but US pressure is believed to have played a role in the deal 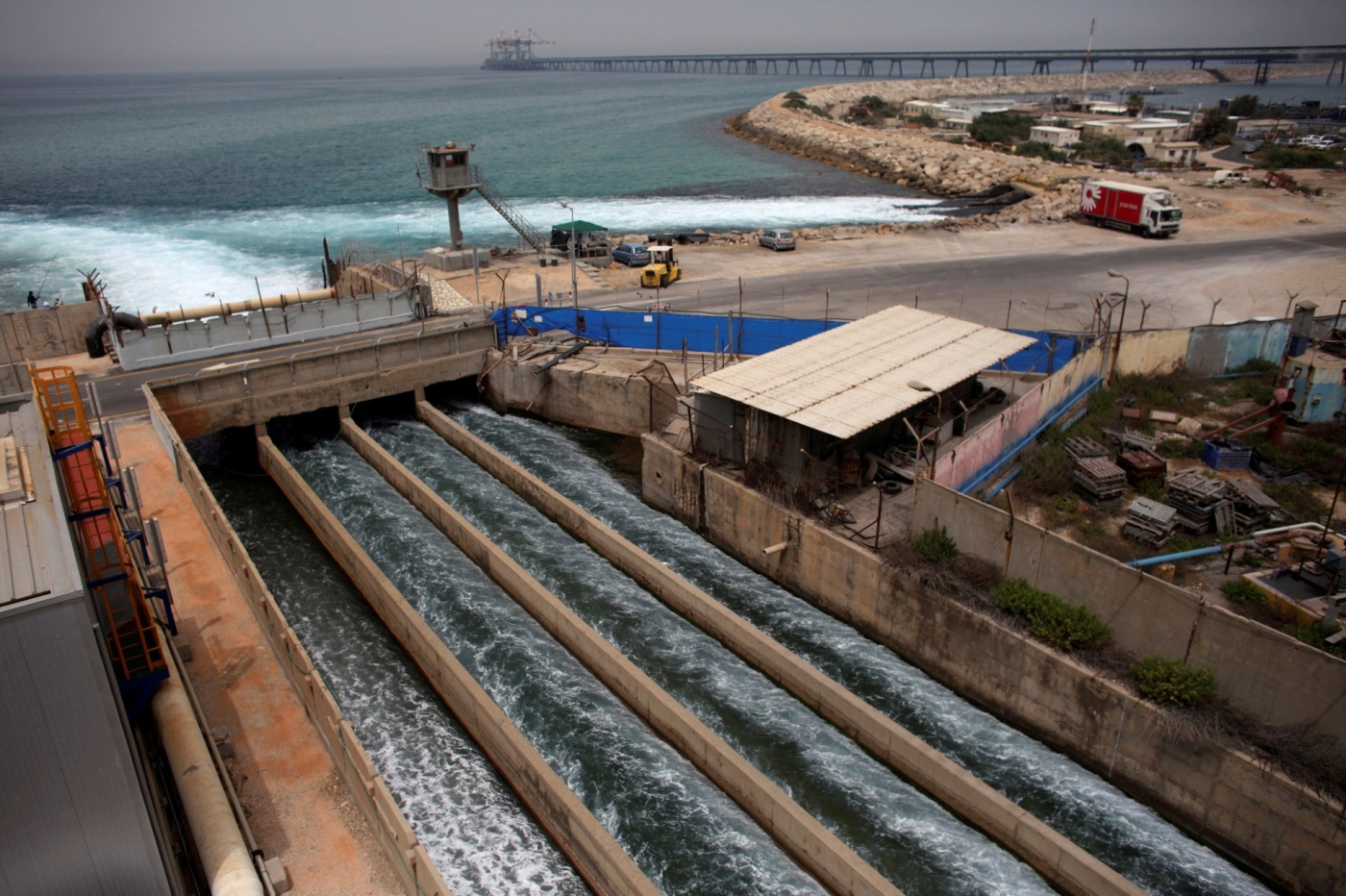 Israel has turned down a Hong Kong firm's investment bid worth $1.5bn to develop a water desalination plant, as Tel Aviv faces intense pressure from the United States to put an end to Chinese investments and partnerships in the country.

Lucrative Israeli commercial deals with China have come under scrutiny from the United States following US Secretary of State Mike Pompeo's visit to Israel on 14 May.

Pompeo had warned of growing Chinese influence, claiming it amounted to putting “Israeli citizens at risk”.

The plant, Soreq B, will be the largest in Israel, and will be built near the Palmachim airbase north of the country, close to the intelligence-sensitive Soreq Nuclear Research Centre.

An Israeli government panel announced on Tuesday that IDE Technologies, based in Tel Aviv, made a competitive bid offering to sell the water for 1.45 shekels (41 cents) per cubic metre, a low price that will reportedly save the country 3.3 billion shekels ($940 million) over the lifetime of Soreq B.

China is developing a number of Israeli infrastructure projects in Israel, including water, ports, and transport, as part of its Belt and Road Initiative that stretches over 70 countries on the continents of Asia, Africa and Europe.

In June, the Israeli city of Haifa defied US pressure and signed a 25-year contract with Chinese company SIPG to build and operate a large shipping seaport on the Mediterranean. Set to begin operations next year, Israel recouped $290m for its privatisation.

US authorities expressed concern that the Chinese company would be operating close to where US Sixth Fleet ships dock in Haifa and could potentially collect intelligence, but the contract moved forward anyway.

Since diplomatic relations between Israel and China were established in 1992, Israeli exports to China have increased to nearly $4bn, with imports from China exceeding $6bn in 2017. Chinese investments in the country are estimated to be worth $11.4bn over that time period.

In an interview with KAN, Pompeo said during his snap visit that "we don’t want the Chinese Communist Party to have access to Israeli infrastructure and to Israeli communication systems - all of the things that put Israeli citizens at risk - and in turn put the capacity for America to work alongside Israel on important projects at risk as well."

Under President Donald Trump, Washington and Beijing have engaged in tit-for-tat trade conflict. Relations have become increasingly hostile since the emergence of the coronavirus pandemic, which began in the Chinese city of Wuhan and has officially claimed nearly 100,000 lives in the US.