US secretary of state warned of growing Chinese influence, saying it amounted to putting 'Israeli citizens at risk' 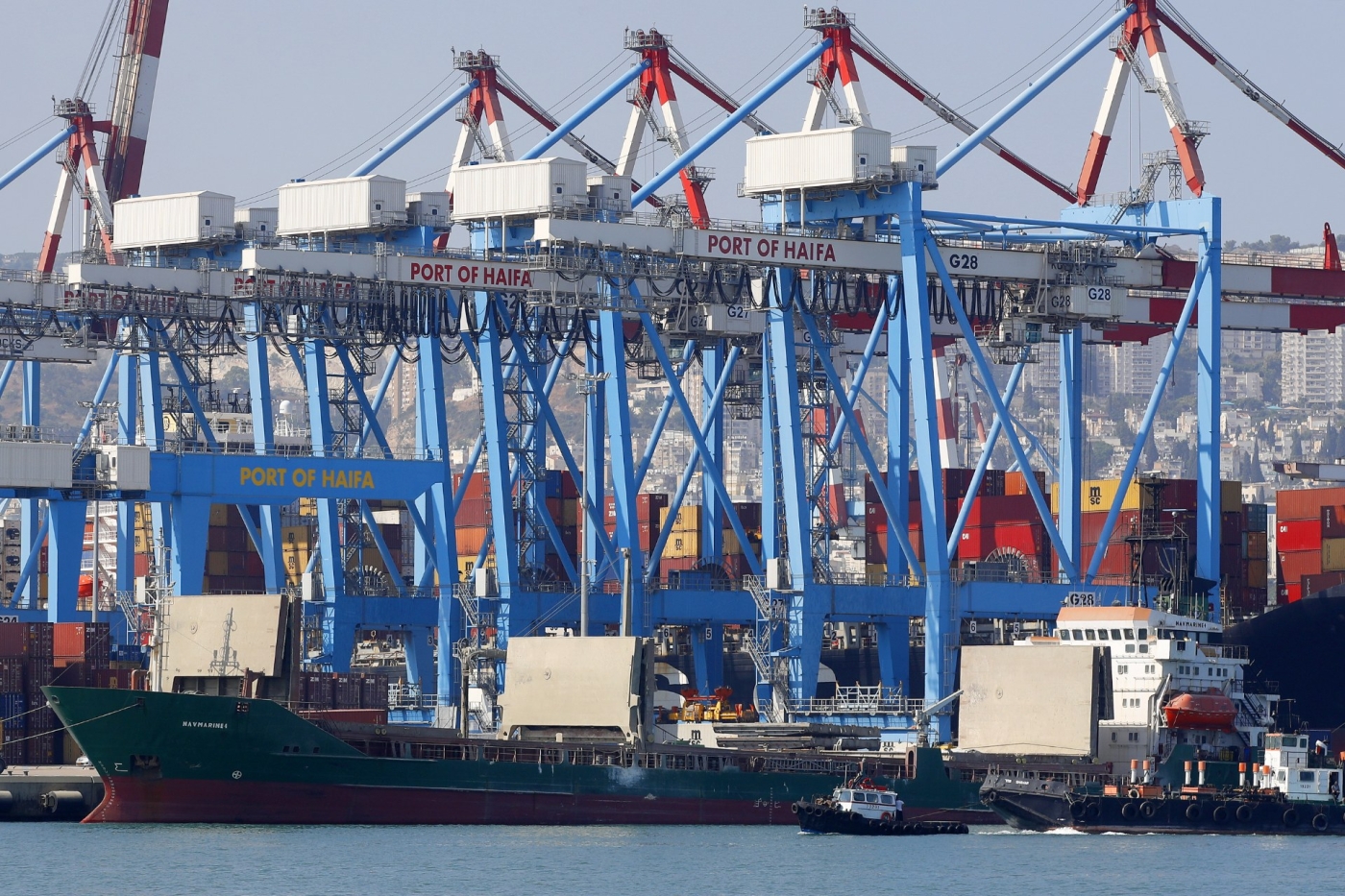 Lucrative Israeli commercial deals with China are coming under intense pressure from the United States, following US Secretary of State Mike Pompeo's visit to Israel on Wednesday.

While in Israel, Pompeo sent a clear message to officials, calling on them to cease Chinese investments and partnerships, according to Israeli and US reports.

Many observers were watching the visit for signs that the US is willing to wave through Israeli annexation of parts of the occupied West Bank - a stated aim of Israel's incoming government. Pompeo urged Israeli leaders to consider "all the factors" so that any annexation aligns with Washington's plan for the region.

For Pompeo, however, China seemed to take precedence. Washington and Beijing have become increasingly hostile since the coronavirus pandemic, which began in the Chinese city of Wuhan and has taken more than 80,000 lives in the US.

In an interview with KAN, Pompeo said: "We want the Chinese people to be successful, but we don’t want the Chinese Communist Party to have access to Israeli infrastructure and to Israeli communication systems - all of the things that put Israeli citizens at risk - and in turn put the capacity for America to work alongside Israel on important projects at risk as well."

“We think these risks are very real, and we share information about that,” he added.

China is developing a number of Israeli infrastructure projects, including water, ports, and transport, as part of its Belt and Road Initiative that stretches over 70 countries on the three continents of Asia, Africa and Europe.

“The fact that the visit takes place in these problematic times proves its urgency," an Israeli source told the Breaking Defense website, adding that US officials had asked Israel to stop deals with China ahead of Pompeo's arrival.

“The Chinese use their resources to try and integrate into many Israeli infrastructure projects, especially on the communications and security aspects and that causes big worries," an anonymous Israeli expert told Breaking Defense.

In June, the Israeli city of Haifa defied US pressure and signed a 25-year contract with Chinese company SIPG to build and operate a large shipping seaport on the Mediterranean. Set to begin operations next year, Israel recouped $290m for its privatisation.

Last week, the Chinese crane manufacturer ZMPC, involved in constructing the new Haifa port, said that the project is “an important milestone in the Chinese government's Belt and Road project”. 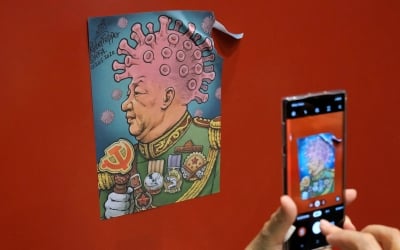 US authorities expressed concern that the Chinese company would be operating close to where US Sixth Fleet ships dock and could potentially collect intelligence, but the contract moved forward anyway.

In 2014, China’s Bright Food Group bought the controlling shares of one of Israel’s biggest dairy companies, Tnuva, which had an estimated revenue of $2.05bn in 2013.

China is also currently developing the Sorek 2 water desalination plant at Kibbutz Palmachim, north of Israel, among others.

Since diplomatic relations between the two countries were established in 1992, Israeli exports to China have increased to nearly $4bn, with imports from China exceeding $6bn in 2017, and Chinese investment is estimated at $11.4bn over that time.

Israeli security agencies and the US both have repeatedly raised concerns over the Chinese government's investment in Israel, particularly the light train which passes near intelligence-sensitive areas such as Kirya, a neighbourhood in Tel Aviv that hosts the headquarters of the Mossad, defence ministry, and the army and air force’s high commands.

The Committee for Approving Strategic Investments is tasked with screening projects that would give Chinese companies access to data of Israeli or US citizens or to US military technology used by Israeli security forces and the country's cybersecurity sector. 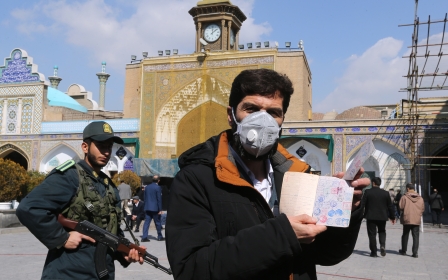 Coronavirus
Coronavirus: China and Russia call on US to lift sanctions against Iran