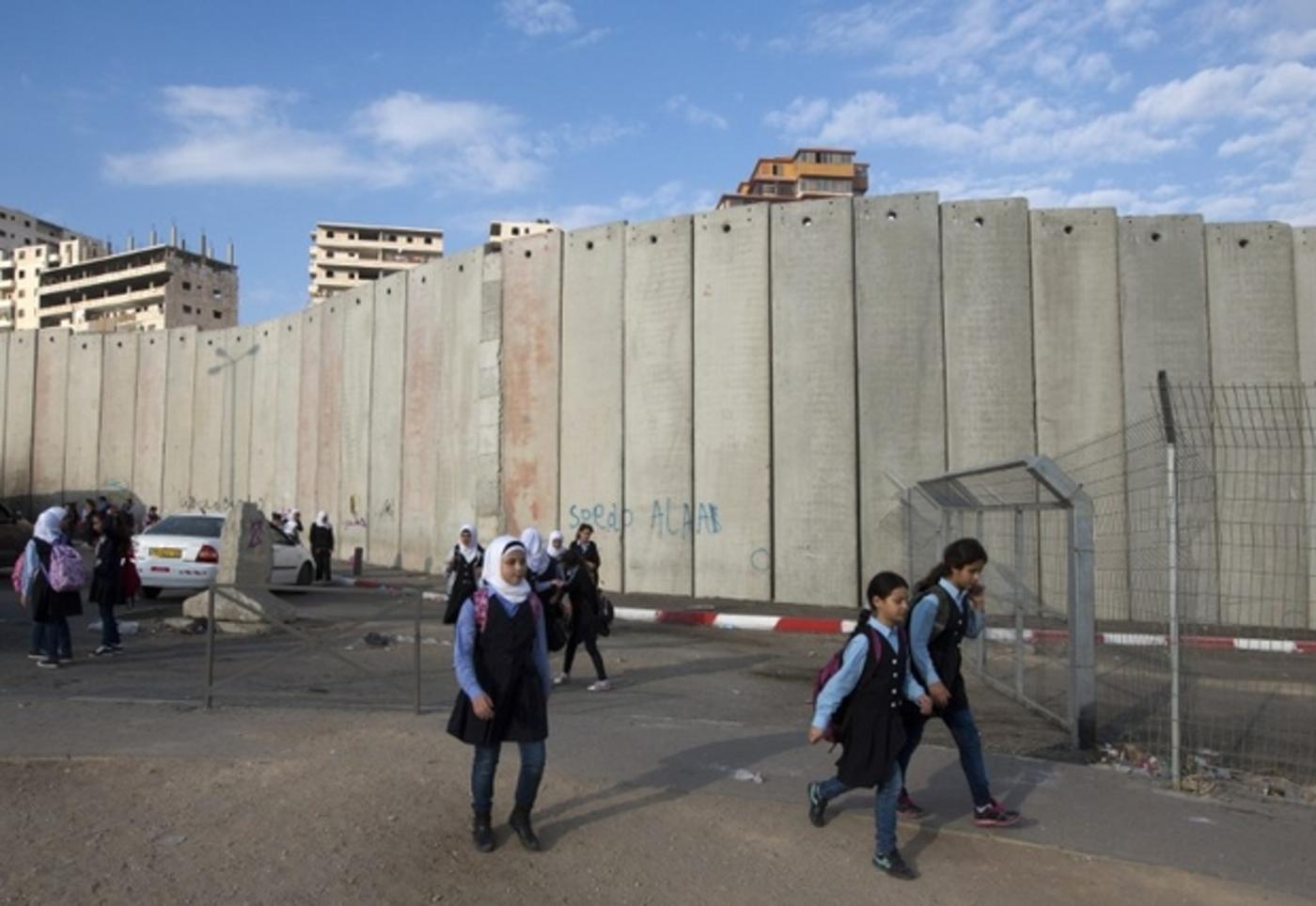 Israel will stop issuing work visas to Human Rights Watch staff, the NGO said on Friday, as Israeli ministries accused the group of being "fundamentally biased" against the state.

The New York-based watchdog, which has written critical reports about the Israeli occupation of Palestinian territories, applied months ago for a visa for its Israel and Palestine director, US citizen Omar Shakir.

Israeli gov not only one to disagree with @hrw findings but dismissing them as propaganda puts it in group w most repressive states we cover pic.twitter.com/fBh3nyu2cI

On 20 February, Israeli authorities informed it the request had been rejected because HRW is "not a real human rights group", the group said in a statement.

In denying the permit, the interior ministry cited the foreign ministry as saying that the group's "public activities and reports have engaged in politics in the service of Palestinian propaganda, while falsely raising the banner of 'human rights'".

HRW, he said, had "demonstrated time and again it is a fundamentally biased and anti-Israeli organisation with a clear hostile agenda."

But Nahshon added that the group was not banned, saying that its Israeli and Palestinian employees would still be permitted to work in Israel and issue reports.

"But why should we give working visas to people whose only purpose is to besmirch us and to attack us?" he asked.

Israel's government, seen as the most right-wing in the country's history, has been accused of putting pressure on both international and local rights organisations.

"We are genuinely shocked," Shakir said in response to the Israeli decision.

"We work in over 90 countries across the world. Many governments don't like our well-researched findings but their response is not to stifle the messenger," he told AFP.

"Settlement businesses unavoidably contribute to Israeli policies that dispossess and harshly discriminate against Palestinians, while profiting from Israel's theft of Palestinian land and other resources," HRW's Arvind Ganesan said at the time.

International law considers all settlements to be illegal and a major obstacle to peace as they are built on land the Palestinians see as part of their future state.

HRW has also staunchly campaigned for Israeli football clubs based in West Bank settlements to be expelled by the sport's governing body FIFA.

'Critics portrayed as enemies of the state'

According to Shakir, Israeli authorities told HRW the visa ban was not targeting him alone but would be applied to all foreign members of the organisation.

Nahshon said other organisations such as Amnesty International would be assessed on a case by case basis.

Last year, the Israeli parliament passed a controversial law compelling Israeli NGOs that receive most of their funding from foreign state entities to declare it in official reports.

The law did not specifically refer to left-wing organisations, but is applicable to some 25 NGOs.

Right-wing NGOs, such as those supporting Israeli settlements, tend to rely on private donations, to which the law does not apply.

Roy Yellin from the anti-occupation Israeli NGO B'Tselem said they felt the government was trying to "scapegoat" them.

"It is part of a larger illiberal wave in recent years that is trying to portray critics as enemies of the state," he told AFP.

"We were shocked they (Israeli authorities) were not able to distinguish between genuine criticism and propaganda," said Shakir, who admitted to having taken part in pro-Palestinian campaigns before starting work for HRW.

HRW, which has its headquarters in New York city's famed Empire State Building, has periodically fallen foul of governments across the globe.

In 2011 the government of Uzbekistan closed down HRW's office in the capital Tashkent, while one of its delegations was expelled from Venezuela in 2008.

"We have little relations with governments in North Korea, Sudan, Uzbekistan, Cuba and Venezuela where there is zero appetite for human rights engagement," Shakir said. 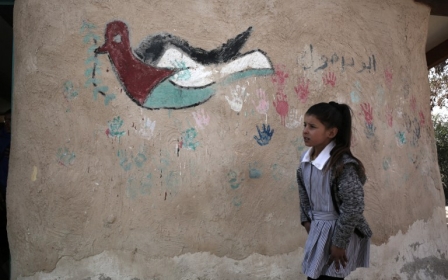