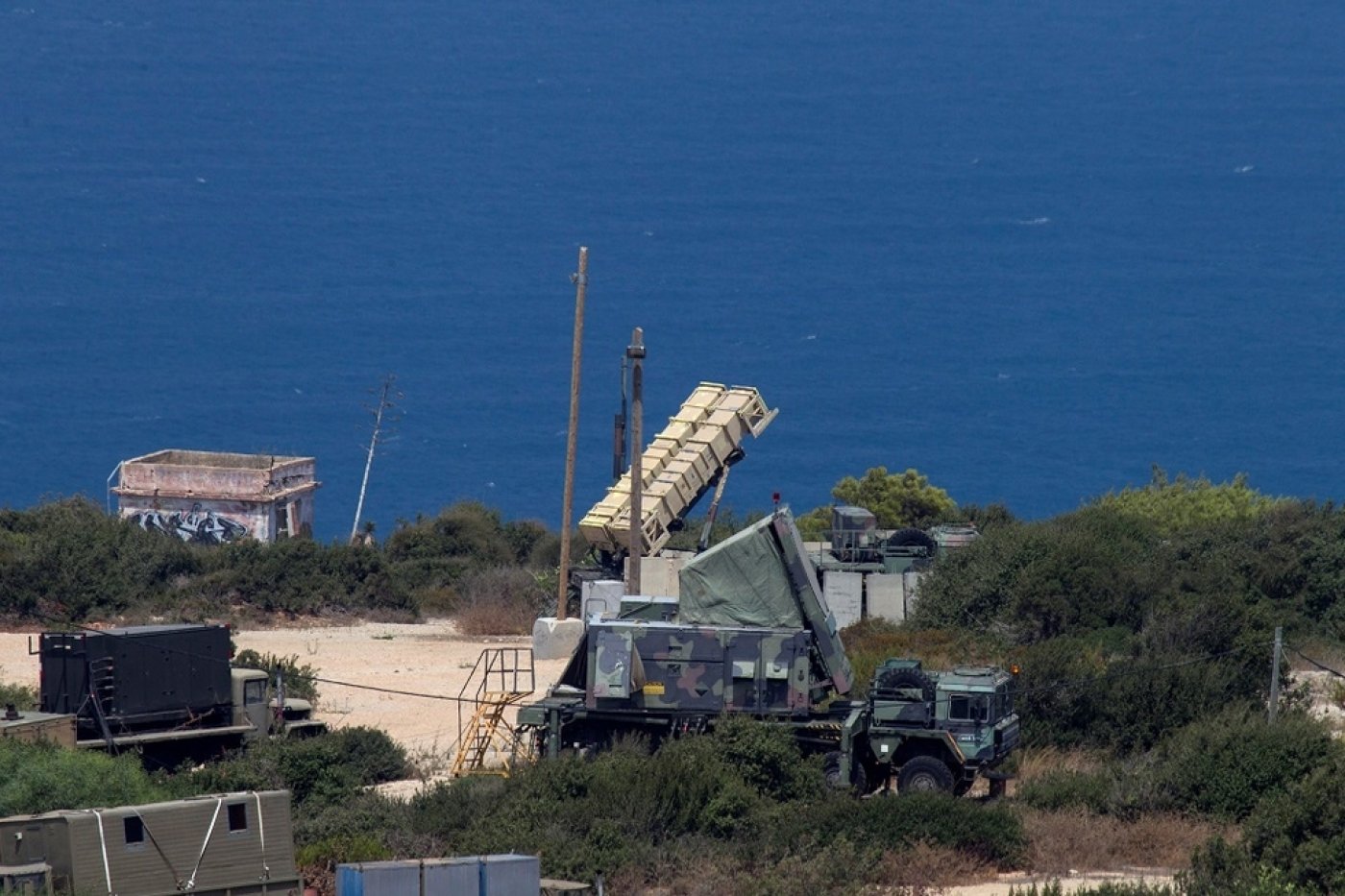 Israel's military said on Tuesday it intercepted an Iranian-made, Hezbollah-operated drone that had entered its airspace over the Golan Heights.

"A short while ago, the [Israeli military] intercepted a UAV that attempted to infiltrate Israeli airspace in the Golan Heights," an army statement said.

The drone took off from a Damascus military airport before crossing into the Israeli-controlled part of the Golan Heights, Israeli military spokesman Jonathan Conricus told the AFP news agency.

"We scrambled fighter jets but they did not engage the UAV," he said. "It was instead shot down by one Patriot missile."

He said details of the drone were still being evaluated, including whether or not it was armed.

It fell in the buffer zone between the Israeli- and Syrian-controlled parts of the Golan. It did not enter Israeli-controlled territory.

Israel seized 1,200sq/km of the Golan Heights from Syria in the Six-Day War of 1967 and later annexed it in a move never recognised by the international community.

Ronen Manelis, another Israeli military spokesman, told the Jerusalem Post: "The (army) will not allow any infiltration or attempt to infiltrate by any Iranian elements, be it Hezbollah or Shia militia group, to the Golan Heights.

"We will respond to every action very clearly and we will act to prevent any future attempt."

The Israeli army raised the threat level in its Northern Command after shooting down the drone, but stated it was not looking to escalate situation by retaliating "at this time”.

Lebanese media reported that the Israeli air force carried out two air raids on the Lebanese-Syria border, east of the town of Shebaa on al-Rashaha hill. The Israeli military did not confirm those reports.

The incident came hours before Israel's prime minister, Benjamin Netanyahu, was due to address the UN General Assembly and cite Israeli concerns about an entrenchment in Syria of Iranian and Hezbollah forces that have been helping Damascus fight rebel groups. 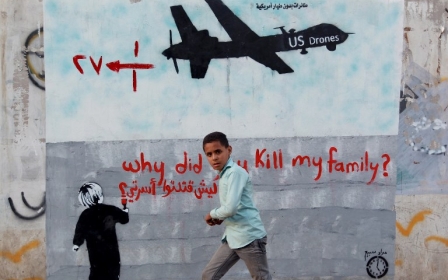