Nachman Shai said if American Jews continue to support the BDS and BLM movements, it could cause Israel to lose US support 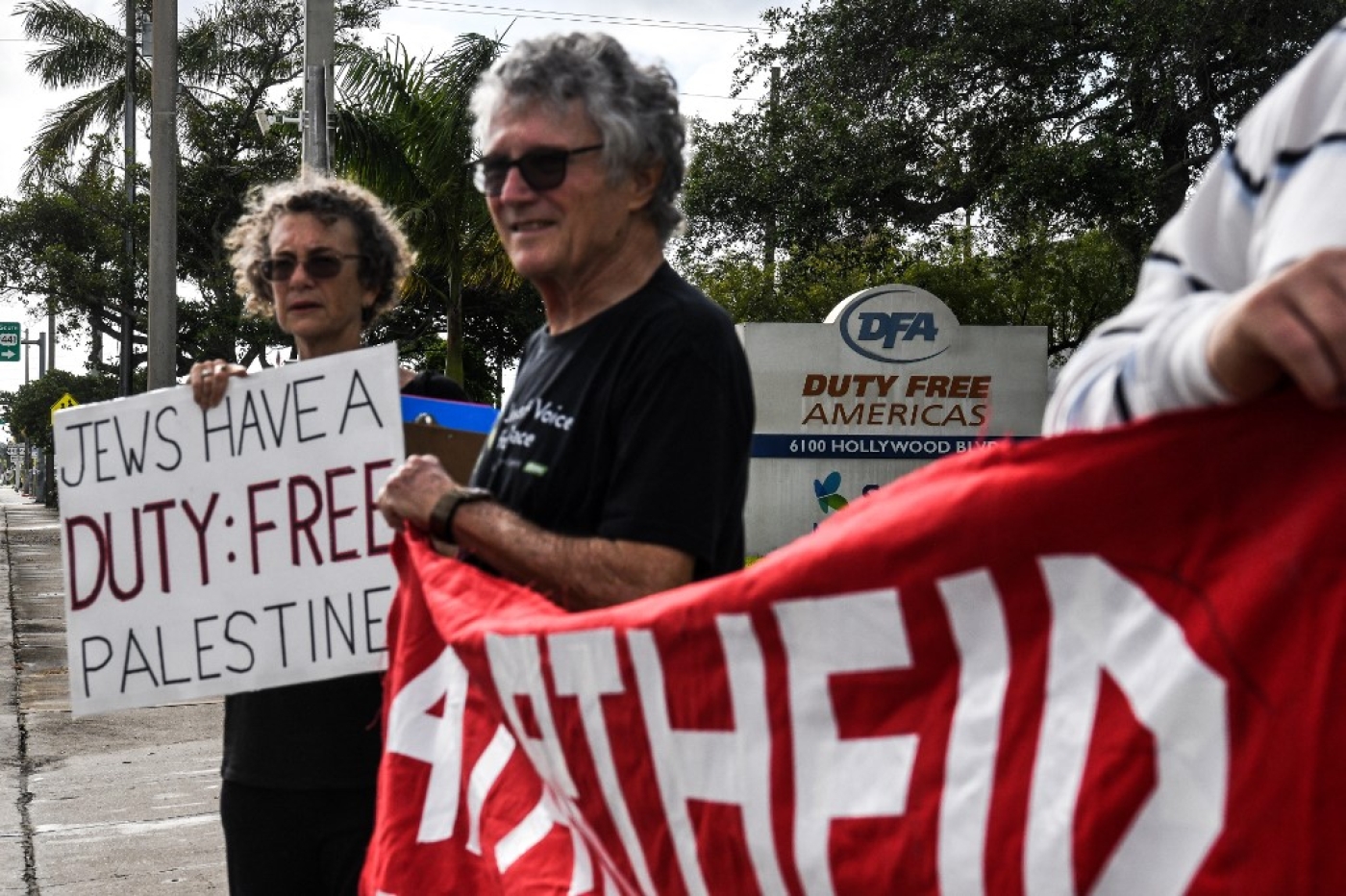 Members of Jewish Voice for Peace protest outside the Duty Free Americas headquarters in Hollywood, Florida on 2 June 2021 (AFP)
By
MEE staff

Speaking on a podcast hosted by the American Jewish Committee, Nachman Shai said that if Israel wanted to reverse course, it needed to invest more in its ties with American Jews.

"If we see more of the radical left and progressive liberal Jews continuing to support BDS and Black Lives Matter, and similar to the Palestinians… relat[ing] to Israel as a genocide state or an apartheid state, we may lose America," Shai said.

The BDS campaign is a non-violent movement that encourages individuals, nations and organisations to censure Israel's consistent violations of international law and human rights through various boycotts. 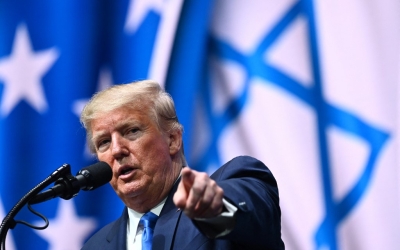 The Black Lives Matter movement emerged in 2013 after the acquittal of the Florida man who fatally shot 17-year-old Trayvon Martin. The movement exploded in size and influence last year following the murder of 46-year-old George Floyd by a white Minneapolis police officer.

Last year, more than 600 Jewish organisations in the US signed on to a letter that expressed support for the BLM movement.

The large majority of American Jewish groups do not support BDS, with the exception of a small number of progressive organisations, including Jewish Voice for Peace, who have stated they support the boycott movement.

"I have to make sure that hundreds of thousands of you will stay with us," said Shai. "We need you for this - not only for your donations and other ways of supporting Israel, which is appreciated very much."

Shai added that he relies on American Jews to influence "the internal American public discourse" to Israel's benefit.

Divide between Israel and US Jews

The minister's comments come amid a growing divide between a conservative Israeli government and American Jewry, a historically liberal minority in the US.

In July, a survey of US Jewish voters taken just weeks after Israel's latest offensive on Gaza found that a quarter of respondents agree that "Israel is an apartheid state", with a larger plurality, 28 percent, saying they do not find that statement to be antisemitic.

Also in July, a coalition of progressive Jewish groups came to the defence of Ben & Jerry's after the ice cream firm decided to stop selling its products in Israeli settlements.

During the podcast, Shai also went on to reject the strategy to "rely on other groups in America today" for support, an apparent reference to comments by the former Israeli ambassador to the US, Ron Dermer. 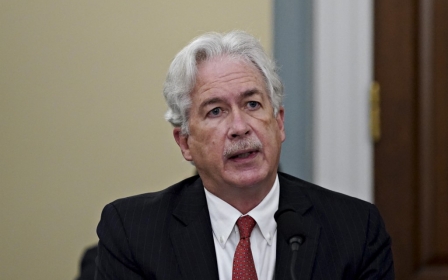 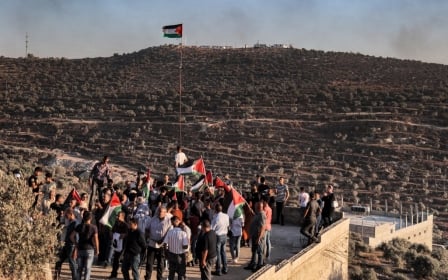 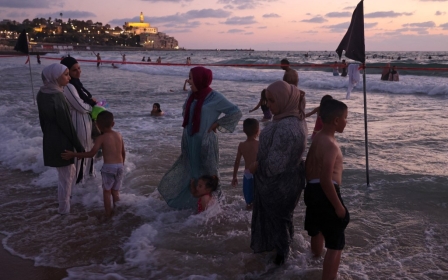