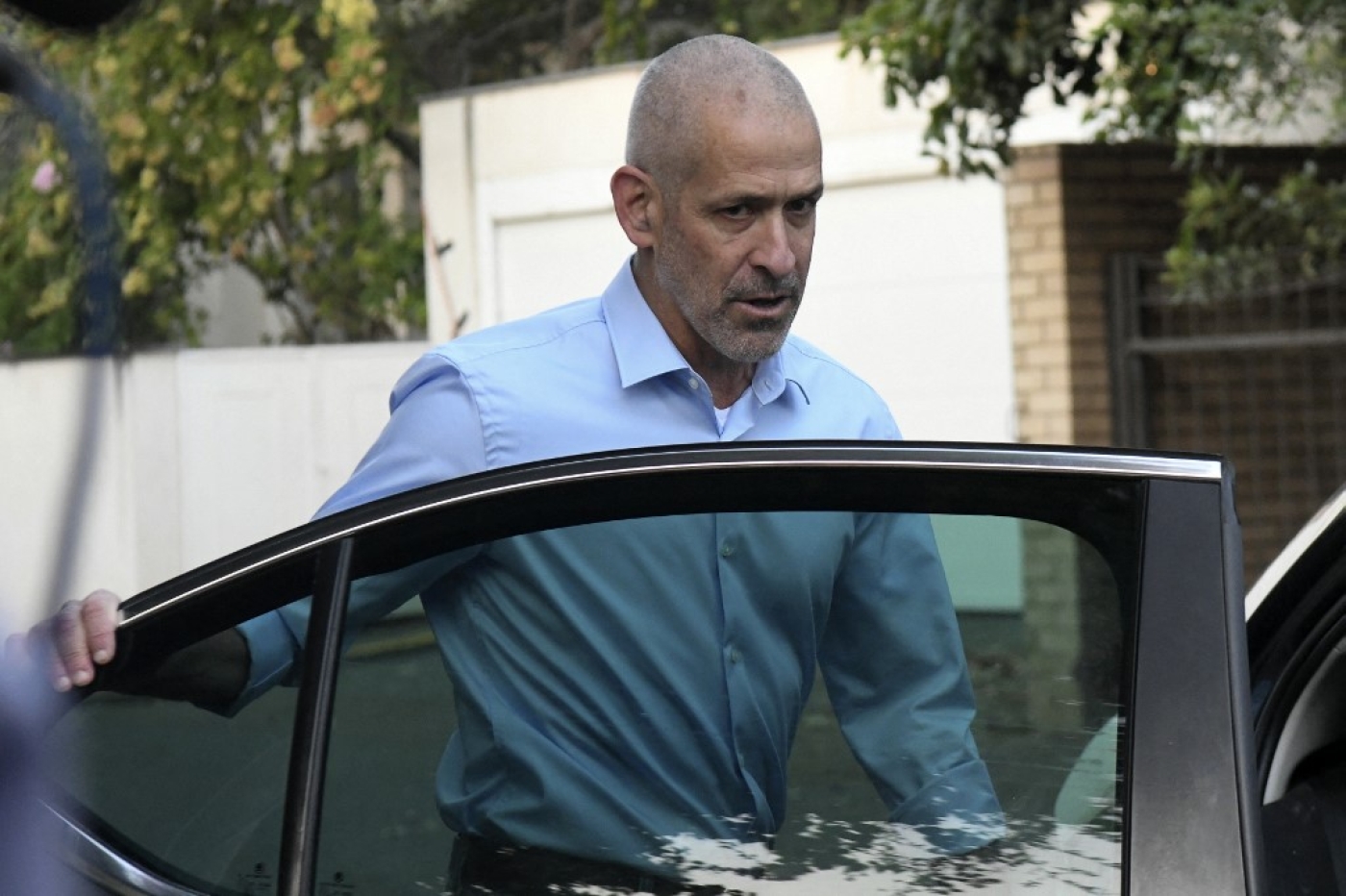 Ronen Bar, chief of the Israel Security Agency, also known as Shin Bet, enters a vehicle at an undisclosed location in central Israel on 11 October 2021 (AFP)
By
Mohammad Ayesh

Israel’s head of internal security services assured Egyptian officials that his country would meet Cairo’s demands to reduce diplomatic tensions, including transporting back the bodies of Egyptian soldiers buried in the occupied West Bank.

Details of the Sunday meeting between Ronen Bar, head of Israel’s Shin Bet, and Abbas Kamel, head of Egypt’s intelligence, were revealed by the Al-Araby Al-Jadeed news website on Tuesday.

According to an Egyptian source, Bar explained the current crisis with Cairo is down to a conflict between political and security officials in Israel who want different things.

“Due to the upcoming Israeli elections, there are conflicting interests in Israel as everyone is seeking to win votes," Bar said, according to an unnamed source.

"Bar confirmed to the head of the Egyptian General Intelligence that all matters that caused Cairo's anger will be reconsidered within the various security levels in Israel," he added. Israeli defence minister Benny Gantz confirmed on Monday that a political schism with Egypt had arisen following the recent assault on Gaza.

Speaking on an Israeli radio station, Gantz admitted, "that there are days of tensions that result from the end of Operation [Breaking] Dawn".

Egypt, which has long served as the main interlocutor between Israel and Gaza-based groups, played a key role in mediating a ceasefire between the Palestinian Islamic Jihad and Israel to end the three-day fighting.

Following the ceasefire, Egypt's President Abdel Fattah el-Sisi, in a phone call with Prime Minister Yair Lapid, was apparently led to believe that Israel would significantly reduce arrests and tensions in the occupied West Bank.

But within 48 hours of the ceasefire coming into effect, Israeli troops killed three Palestinians, including the senior resistance fighter Ibrahim al-Nabulsi, during a raid centred on a house in the occupied West Bank city of Nablus. That operation angered the Egyptian government.

According to sources, Kamel “insisted during his meeting with Bar that all ceasefire conditions must be met”, reported Al-Araby Al-Jadeed.

Bar also presented to Egyptian officials details of the efforts to search for the mass grave in which dozens of Egyptian soldiers were buried during the 1967 Middle East war near Jerusalem.

The location of the mass grave has been determined and in the next few days the bodies, now buried under a popular Israeli tourist park, will be exhumed and returned to Egypt soon as a gesture of goodwill, the source added.

Members of the Jordanian parliament demanded the return of Jordanian funds kept in Lebanon's banks, which amount to $1.2bn, according to the local website Ammon.

In a parliamentary memorandum submitted by Jordanian MP Khalil Atiya, a group of lawmakers urged the government to move quickly and retrieve the funds, which were deposited by Jordanian individuals, establishments and companies. The MPs said in the memorandum: "Despite our understanding of the economic situation that brotherly Lebanon is going through, this does not excuse us from the need for quick action by the government to intervene in returning a total amount of 1.2bn USD, equivalent to 840 million Jordanian dinars, as a deposit by Jordanian individuals, establishments and companies.

“These funds are now frozen by a recommendation of the Central Bank of Lebanon."

Since the Lebanese economy crashed in 2019, dollar deposits in local bank accounts have been frozen. Meanwhile, the lira has lost 90 percent of its value against the dollar.

Earlier this month, the World Bank released a scathing report on the Lebanese economic crisis, blaming the country's oligarchs and bankers for operating a Ponzi scheme that "caused unprecedented social and economic pain".

The former political adviser of the High Council of State in Libya, Ashraf al-Sheh, said the country is heading towards major “transformations” next year as people grow frustrated with politicians.

In an interview with Arabi21, Sheh said the economic crisis will determine the future of the country.  “The next year is expected to bear important events that could be the focal point for a positive political transformation in the near future," he told the London-based news website.

“I believe the economy will develop into a popular movement that will not allow manipulative bodies (in reference to Libya’s rival governments) to stay longer in power.

After the failed election in December, the eastern-based House of Representatives parliament said the interim government of Abdulhamid al-Dbeibah in Tripoli was no longer valid and appointed Fathi Bashagha as prime minister.

Dbeibah has refused to cede power, however, and another legislative body, the High State Council (HSC), has rejected the parliament's moves, leaving the country with two rival administrations.

“The governments of Bashagha and Dbeibeh are at their weakest periods today, and their conflict will not last long,” Sheh said.

“The political movement has begun to be more mature and is heading towards getting rid of the whole current political class, and at the heart of this class are both governments that will obstruct the democratic path." 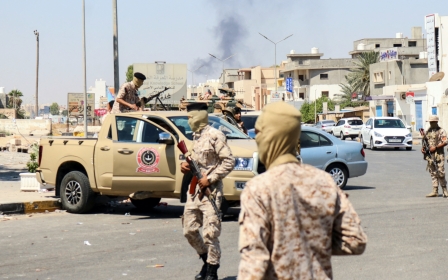 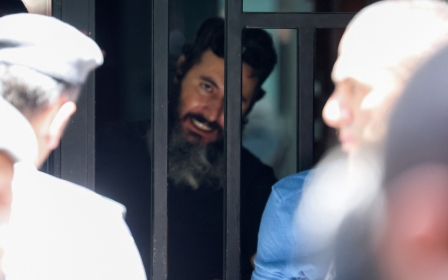