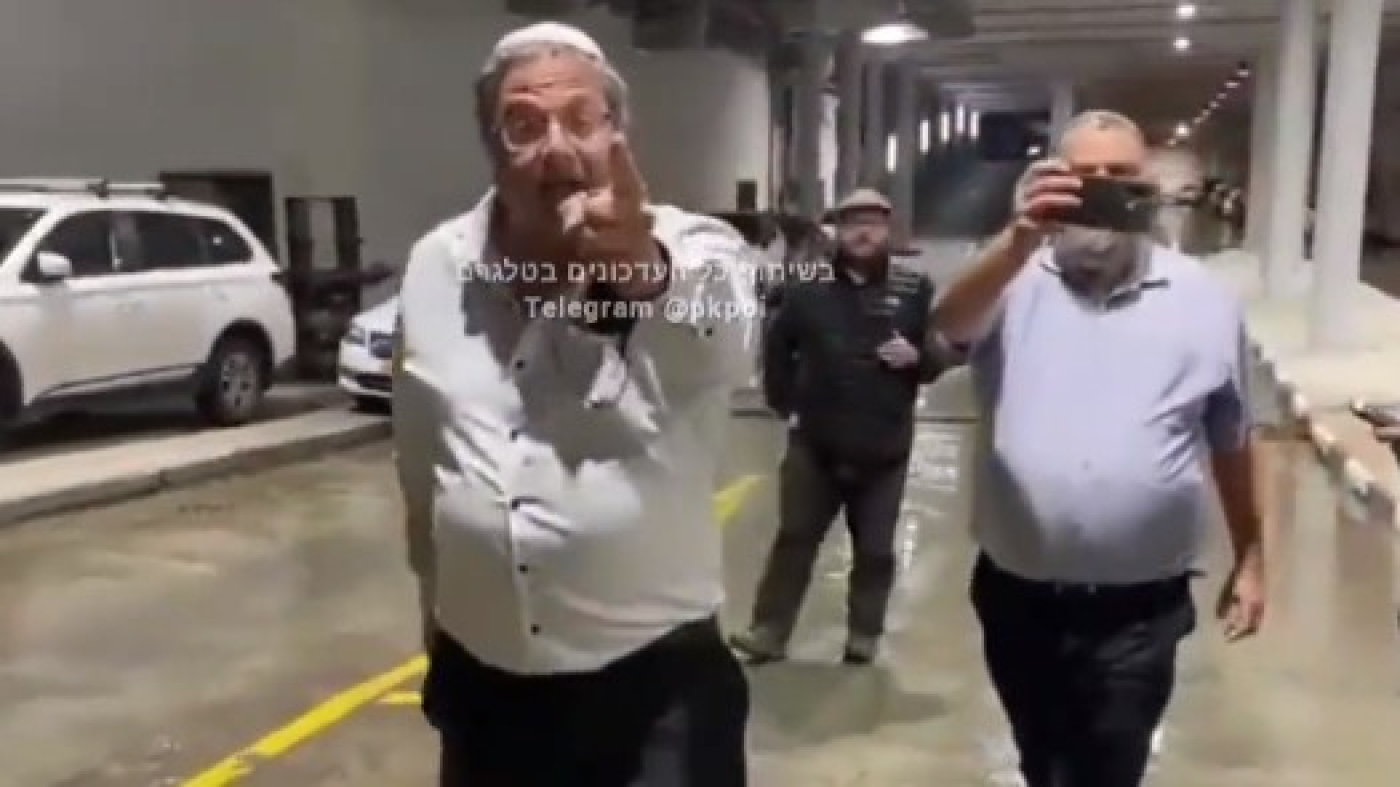 Israeli police have opened an investigation into an incident where Itamar Ben-Gvir, a far-right Jewish nationalist MP from the Religious Zionism movement, pulled a gun on two Palestinian security guards in a car park in Tel Aviv.

Video footage of the incident, which took place on Tuesday, went viral on social media. It shows Ben-Gvir arguing with two Palestinian citizens of Israel looking after the car park.

Ben-Gvir pulls out his gun and yells at one of the guards in a threatening tone: "I'll take care of you".

Ben-Gvir was attending an event by Rabbi Meir Mazuz, a controversial figure who recently blamed Soviets and Reform Jews for destroying "the people of Israel”. 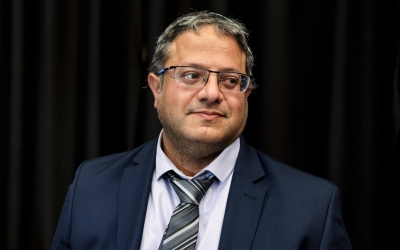 The quarrel started when Ben-Gvir's driver parked in a plot not designated for parking.

The two Palestinians appear to ask Ben-Gvir not to park in a prohibited area.

However, the argument heated up within minutes.

Ben-Gvir accused the guards of threatening him with "harsh words", and said that he pulled his gun when he felt "threatened", calling the Israeli police, according to Ynet.

In a statement, Ben-Gvir said "the incident could have ended in murder". Israeli police have not made any arrests.

Naama Lazimi, a Labor party MP, said Ben Gvir belongs in prison and that his presence in Israel's parliament, the Knesset, is “a disgrace for all of Israel".

“Ben-Gvir must not be elected again to the Knesset," she said following the emergence of the footage.

Ben-Gvir and Rabbi Mazuz are two of Israel's most notorious far-right Jewish supremacists and are often seen being provocative in public.

In September, they joined a protest against the government's intention to outlaw the far-right Lehava group.

Ben-Gvir has acted as a lawyer for Lehava, an organisation that opposes the interbreeding of people considered to be of different racial types and aspires to establish a purely Jewish society. Lehava has almost 10,000 followers across Israel.

The MP is one of four Religious Zionism members of parliament. It is a growing political movement, encouraged to form by Benjamin Netanyahu as he unsuccessfully campaigned for re-election, and is particularly popular among the almost one million Israeli settlers in occupied East Jerusalem and the West Bank.

Religious Zionism is seen as an ideological offshoot of the movement of Rabbi Meir Kahane, a one-time Knesset member who called for a homogenously Jewish state run according to the Torah. Palestinian citizens make up 20 percent of Israel's population.

Kach and Kahane Chai, two factions that emerged from Kahane’s original Kach party, were designated as terrorist groups by the US State Department in the 1990s.

Ben-Gvir himself was active in Kach as a teenager, becoming its youth coordinator before the party was forced underground. 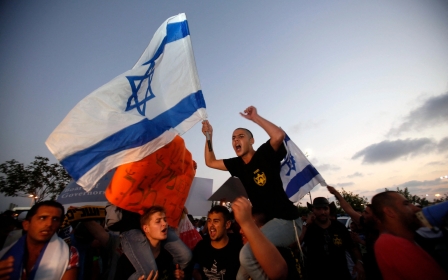 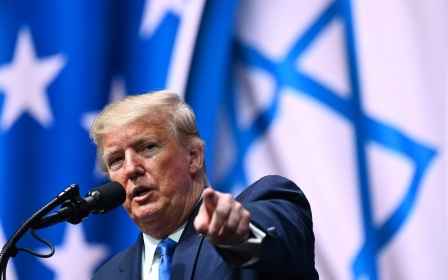 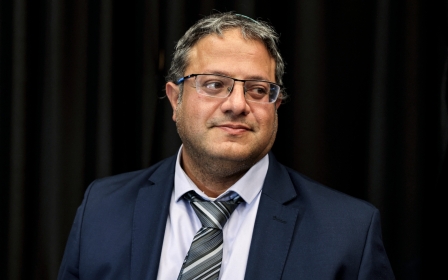