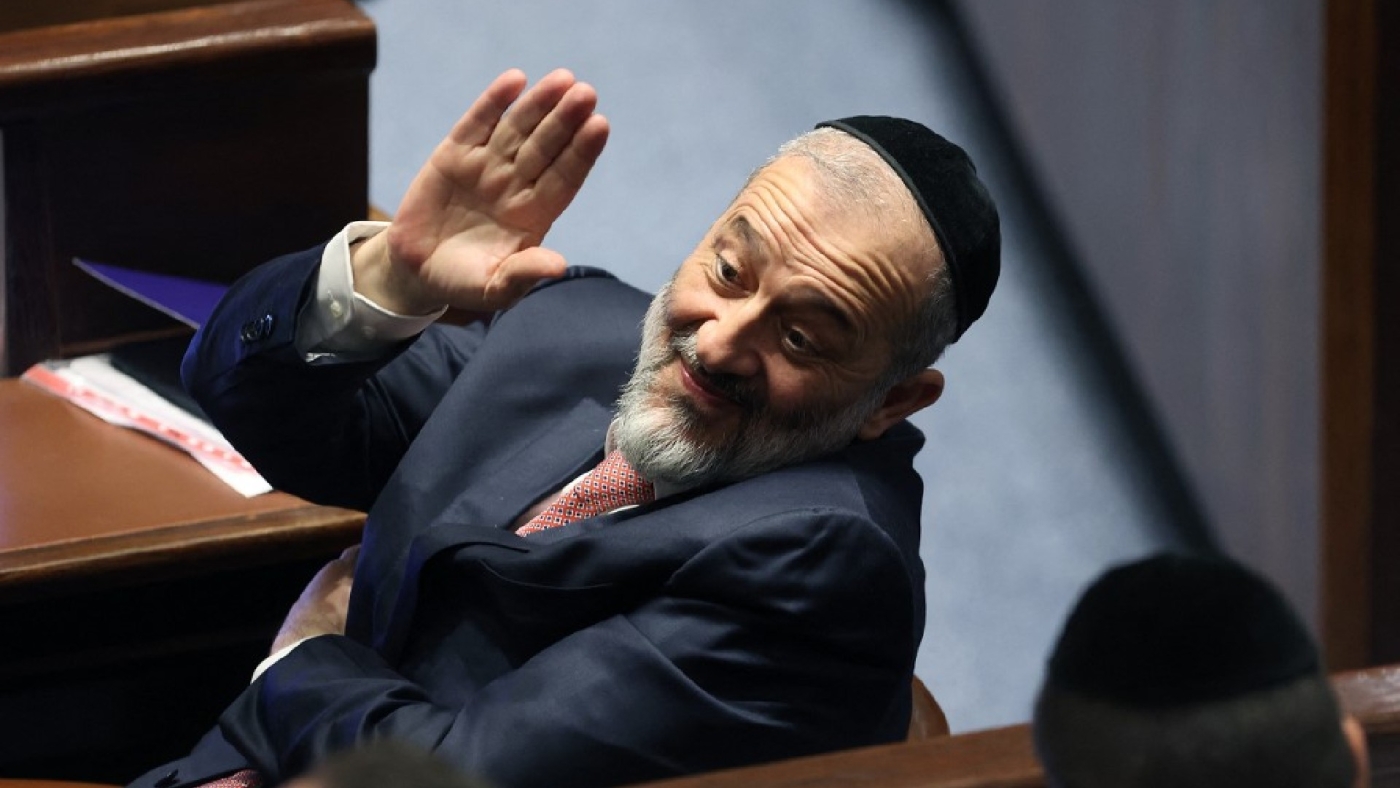 Israel's parliament has approved amendments to the law on Tuesday that would allow an ultra-Orthodox MP to be appointed minister despite his criminal conviction and clear the way for a far-right leader to appoint a minister within the defence ministry.

The bill proposing amendments to the parliament's governing law was tailored to approve the expected appointment of Arye Dery, head of the ultra-Orthodox Shas party, as interior and health minister, and allow Bezalel Smotrich, head of the far-right Religious Zionism party, to abe ppointed as an independent minister within the ministry of defence and to be responsible for illegal settlements in the occupied West Bank.

Kochavi reportedly told Netanyahu that coalition agreements he made with his allies, in which power traditionally under security forces' purview would be transferred to Smotrich, would change the nature of the military, according to Haaretz. Gideon Sa'ar, outgoing justice minister, also condemned the amendments saying they had many flaws. 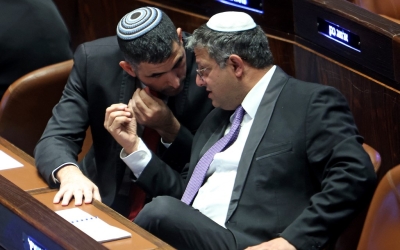 Additional ministers have been previously added to the defence ministry after the creation of a temporary law and issuing of a government directive.

But Smotrich would be the first to have a permanent position created for him within a ministry without a government directive - rather through parliamentary amendments.

Smotrich is a staunch supporter of settlements in the occupied West Bank and has vouched to extend Israel's sovereignty over it.

In addition to becoming an independent minister under the defence ministry, he is poised to become finance minister. He will hand over the position to Dery halfway through the government's term as part of their coalition agreement with Netanyahu.

Dery received a suspended sentence for tax fraud in January and made a deal with the court to not be banned from politics. Tuesday's change in the law modified the standards required for ministers to be appointed so that only people serving time in prison would be banned from taking office.

Dery will serve as interior and health minister before taking up Smotrich's position as finance minister. Knesset members dubbed the amendment as the "Dery law" due to its very specific applicability to the incoming minister.

The parliament will vote on the new government on Thursday, according to the Knesset speaker, after two months of coalition negotiations.

The new government is set to be Israel's most right-wing administration in history, including MPs from the Likud party, far-right religious Zionist factions and ultra-Orthodox parties who together have 64 of the parliament's 120 seats. 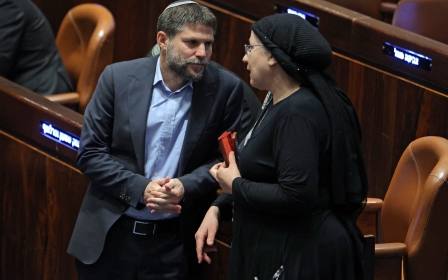 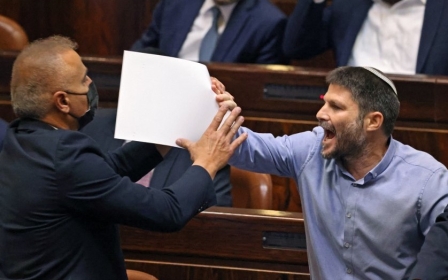 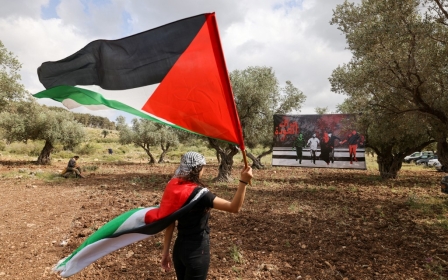