Mohammed Allan, 31, had been held under administrative detention since last November 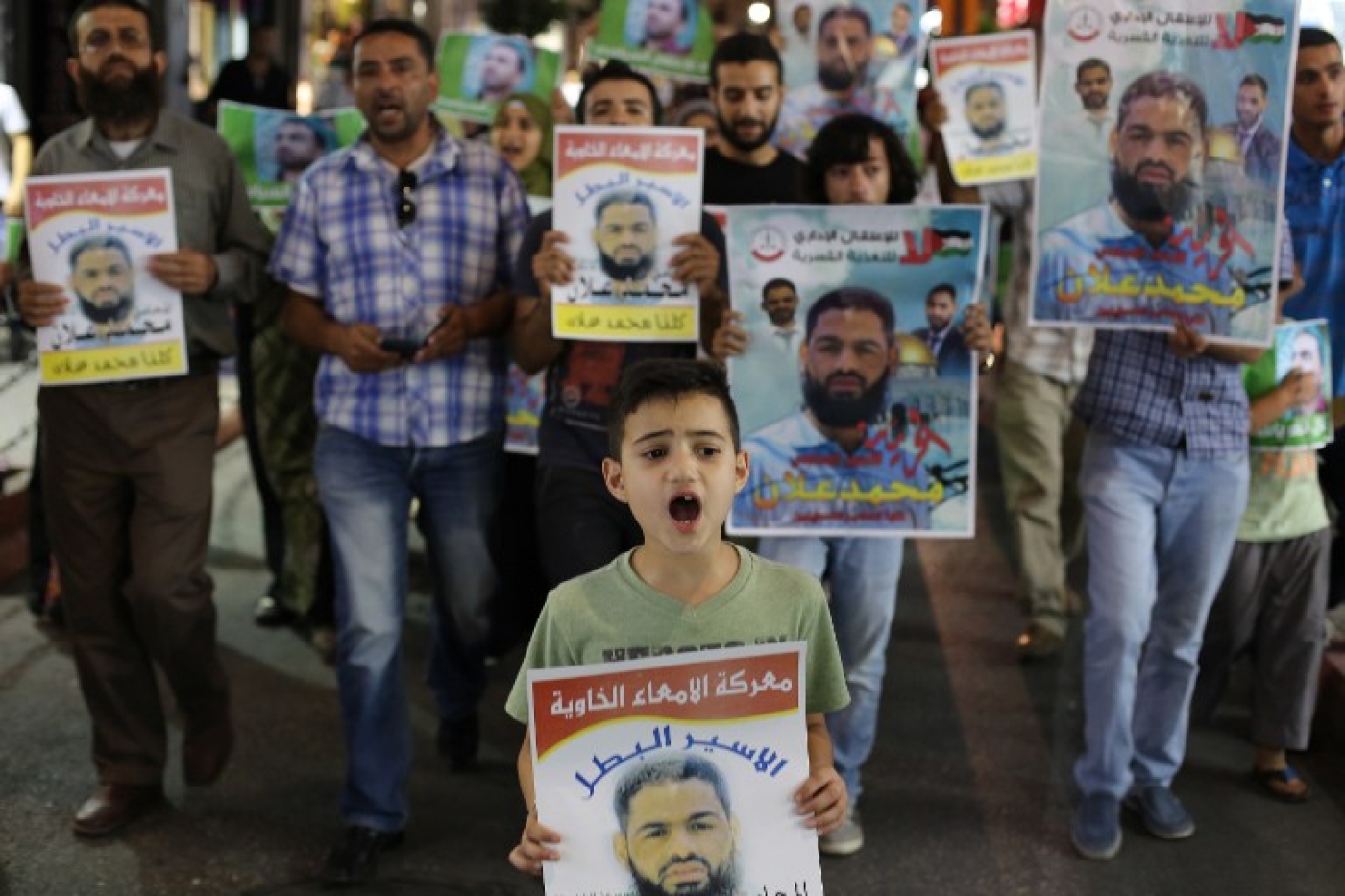 Israel has freed a Palestinian detainee who survived a 66-day hunger strike after holding him for a year without trial, the prison service said late Wednesday.

Mohammed Allan was arrested in November 2014 and held under a measure known as administrative detention, which allows imprisonment without trial for six-month periods renewable indefinitely.

In June, he began a two-month hunger strike that left him in a coma twice and heightened tensions in the occupied West Bank.

Israel's High Court suspended his detention on 19 August as he was given medical treatment following his hunger strike.

After the 31-year-old lawyer's health improved in September and he was discharged from a hospital in Ashkelon, his detention was renewed

Allan then resumed his hunger strike, only to call it off two days later. Later in the month, the Israeli army announced his detention would not be renewed and he would be released on 4 November.

"Mohammed Allan has just been released," Sivan Weizman, a spokeswoman for Israel Prisons Service, said in a message.

Allan's father Nasser al-Din Allan told AFP earlier that he would take his son for a hospital checkup on Thursday.

The Islamic Jihad group says Allan, who is from Einabus, near the northern West Bank city of Nablus, is a member.

Israel's Shin Bet internal security agency says that before his arrest, Allan "was in contact with an Islamic Jihad terrorist" with the aim of carrying out large-scale attacks.

He was previously imprisoned from 2006 to 2009 for allegedly seeking to recruit suicide bombers and aiding wanted Palestinians.

Allan's release comes amid a wave of violence in the West Bank and Israel which has left nine Israelis, 68 Palestinians, a Palestinian citizen of Israel and an Ethiopian asylum seeker dead since the start of October. 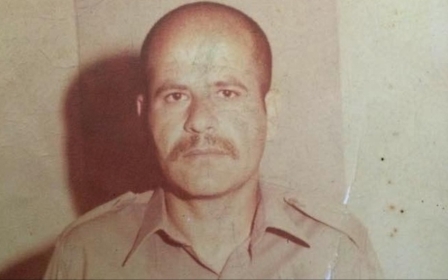 Occupation
I was force-fed by Israel in the '70s: This is my story