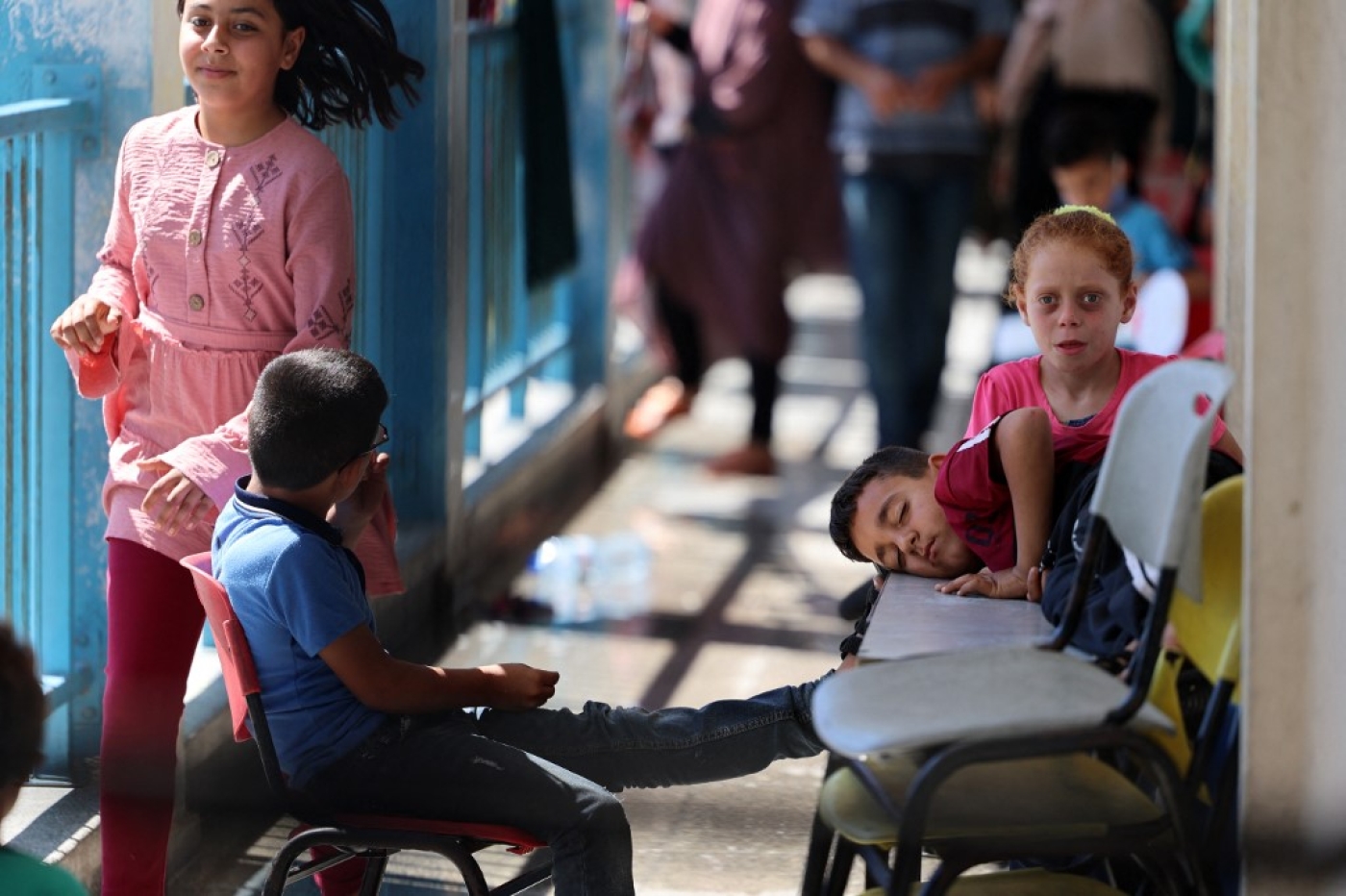 Israeli bombing has damaged 50 schools across the besieged Gaza Strip in the last week, leaving thousands of Palestinians without an education, according to Save the Children.

The NGO said the damage impacted 41,897 children, with schools being forced to close and used as shelters due to the relentless air strikes.

Meanwhile, schools remain closed in southern Israel, with Save the Children saying that three had been damaged by rockets fired from Gaza.

'The brutal truth is that no child is left unscathed, and time and time again, we see that children’s lives are the hardest hit by conflict'

- Jason Lee, Save the Children

Officials at the Gaza health ministry said Israeli strikes had killed at least 219 people, including 63 children and 36 women, since the bombing campaign began on 10 May. Twelve people have been killed on the Israeli side.

In Gaza, 450 children have also been wounded, with one in 15 schools inside the besieged enclave struck by the Israeli bombardment.

“The brutal truth is that no child is left unscathed, and time and time again, we see that children’s lives are the hardest hit by conflict," said Jason Lee, Save the Children's country director in the occupied Palestinian territories.

"One in 15 schools in Gaza has now been damaged. With every school that is damaged or destroyed, children’s prospects of experiencing - and building - a better future diminish."

Earlier on Wednesday, the UN's agency for Palestinian refugees (UNWRA) said 47,000 displaced people were having to use schools as shelters. 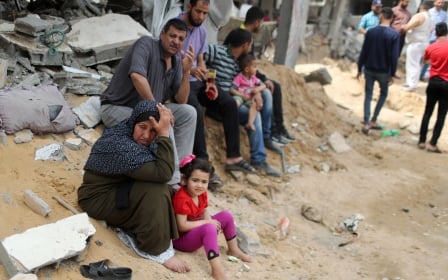 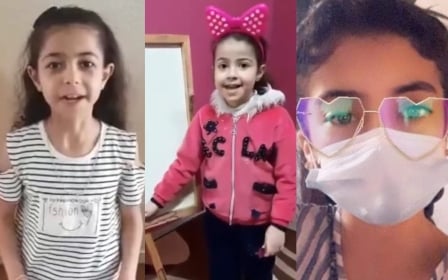 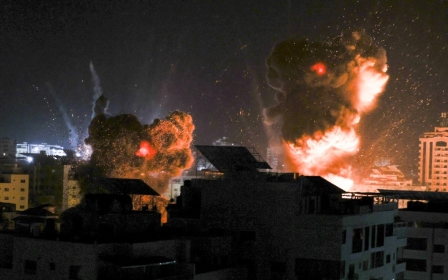