Already under pressure, the uncertainty over a border flare-up has given Netanyahu's opponents more ammunition 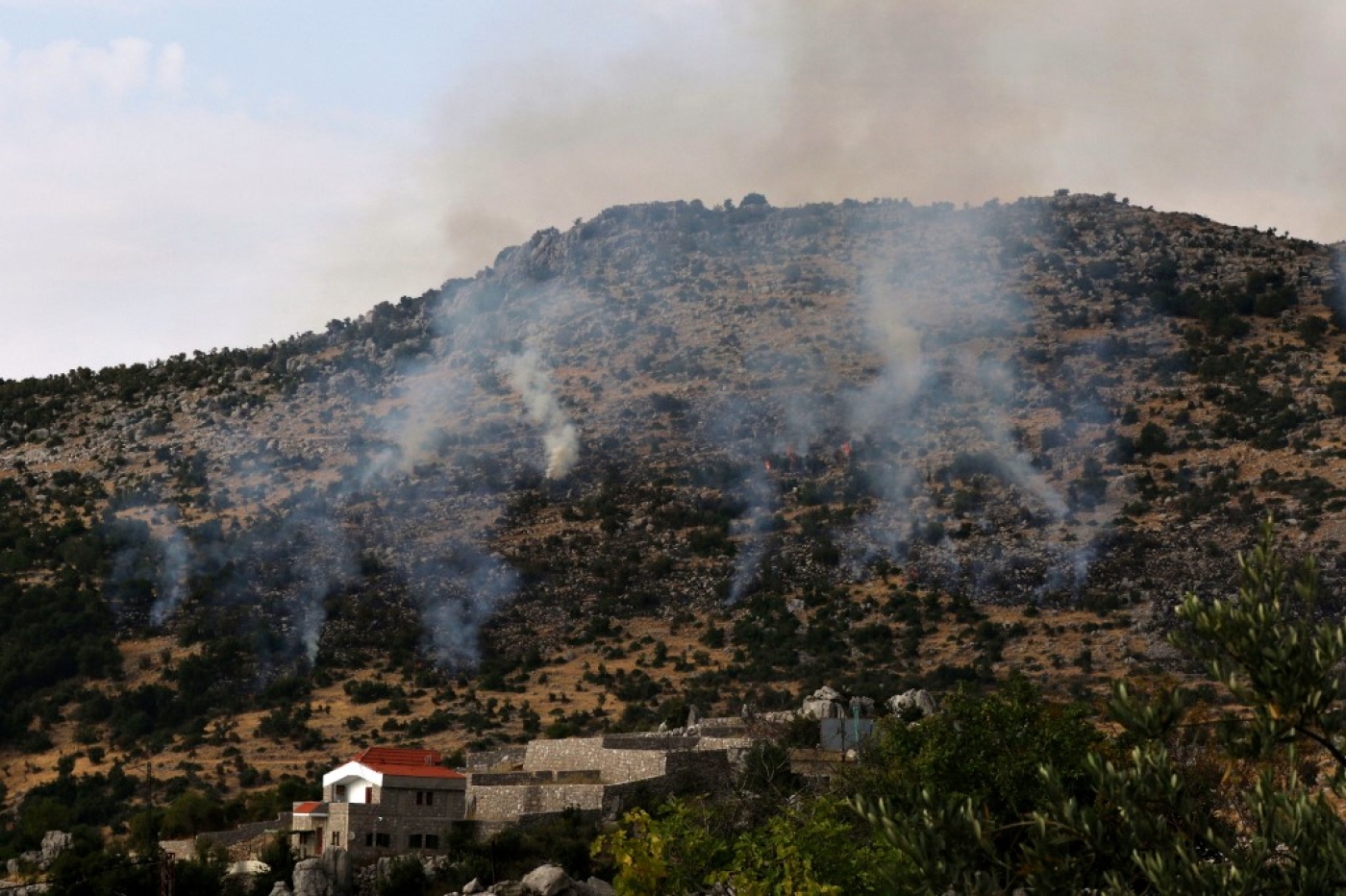 Smoke billows above the edges of southern Lebanon's Kfarchouba village after reported Israeli bombardment of the Shebaa Farms, 27 July (AFP)
By
MEE staff

A confusing and violent episode on the Israel-Lebanon border has left Israelis questioning their own military's narrative and prompted a former defence minister to pile pressure on Benjamin Netanyahu's government.

On Monday, Israel rained shells down on south Lebanon, which its military said was retaliation for an attempt by Hezbollah operatives to penetrate Israeli-controlled territory.

However, Hezbollah denied it ever attempted such a raid or even returned fire, claiming the Israeli military had worked itself into such a state of nervousness in the north that it mistakenly began firing on Lebanon.

Certainly, Israel was anticipating a Hezbollah attack after an Israeli air strike in Syria killed one of its fighters last week. But in its denial, the Lebanese movement warned Israel that retaliation was still coming.

"Our response to the martyrdom of Ali Kamel ... will surely come," it said in a statement.

'Sadly, it seems that the person people in Israel believe the most nowadays is [Hezbollah Secretary-General Hassan] Nasrallah, our enemy… Hence continued high alert'

Netanyahu later attempted to downplay Hezbollah's assertion, insisting the incident played out as described and warning the group "not to play with fire". Though extra deployment of troops to the area suggested Israel may believe a Hezbollah attack could still be on the cards.

In Israel, Hezbollah's assertion has gained some traction, and left commentators questioning their own military's version of events.

Yaakov Katz, the editor of the Jerusalem Post, tweeted that the Israeli army had lost the trust of the media and asked the Israeli army spokesperson to release a video of the alleged Hezbollah infiltration. It only compounded the lack of trust the public has now in Netanyahu, he said.

“Sadly, it seems that the person people in Israel believe the most nowadays is [Hezbollah Secretary-General Hassan] Nasrallah, our enemy… Hence continued high alert,” Katz tweeted.

Oded Revivi, the mayor of illegal settlement of Efrat in the occupied West Bank and Netanyahu ally, also questioned the credibility of the military's account.

“Analyse the reports about the incident on Mount Dov [Sheba Farms] last night and [I] must say that there are a lot of question marks. Is it possible that Nasrallah is right? There was nothing?" he asked.

Military flare-ups are occasionally helpful for Israeli leaders to distract from domestic problems. However the confusion surrounding the incident in the country's north has only added to the criticisms currently being levelled at Netanyahu's government for the way it is handling coronavirus and the economy. 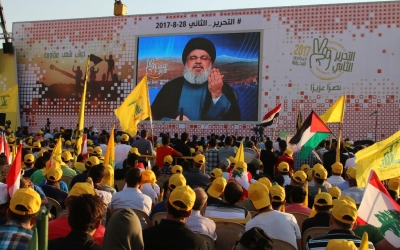 Thousands of Israelis have protested outside Netanyahu's Jerusalem residence in recent weeks, with unemployment and coronavirus cases surging.

The prime minister's far-right former defence minister Naftali Bennett, who was replaced by Netanyahu's coalition partner Benny Gantz, spared no time in using the border incident to add to the pressure.

“I think this government is horrible and terrible on all fronts - one of the worst in the history of the State of Israel. In corona and other things,” he told Channel 13.

Commenting on the border incident, Bennett said: "I think as a policy, a very problematic equation has been created. We should not go on tiptoe to defend against the firing and terrorist activity of Hezbollah members in Syria. The process of changing the equation should be on our own terms.”

Israel should “set the agenda and not be dragged” into it, he said.

While fighting three elections between April 2019 and March 2020, Netanyahu talked up the rollback of Hezbollah and Iran's presence along Israel's border with Syria.

However even before Monday's confusion, another former defence minister, Avigdor Lieberman, told Maariv newspaper over the weekend that the air strikes launched by Israel on targets in Syria “are necessary, but not enough".

"Netanyahu is crushing the defence systems and is dragging all of us to the brink of the abyss,” Lieberman warned. 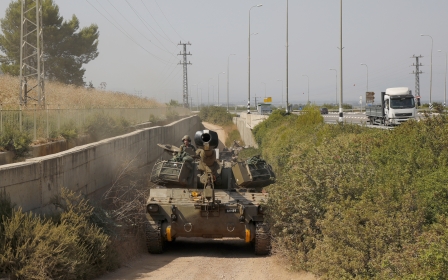 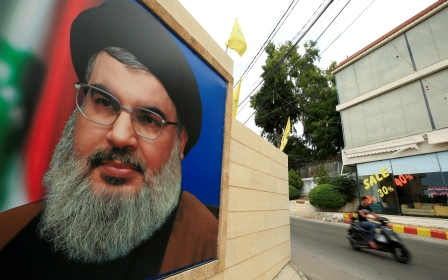 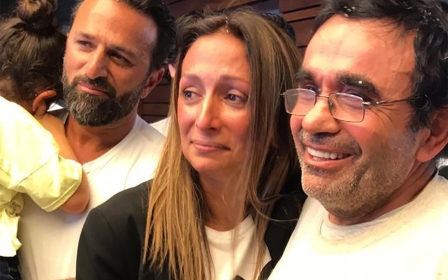