The MV Helios Ray has arrived at a port in Dubai, where an Israeli delegation is to investigate the event 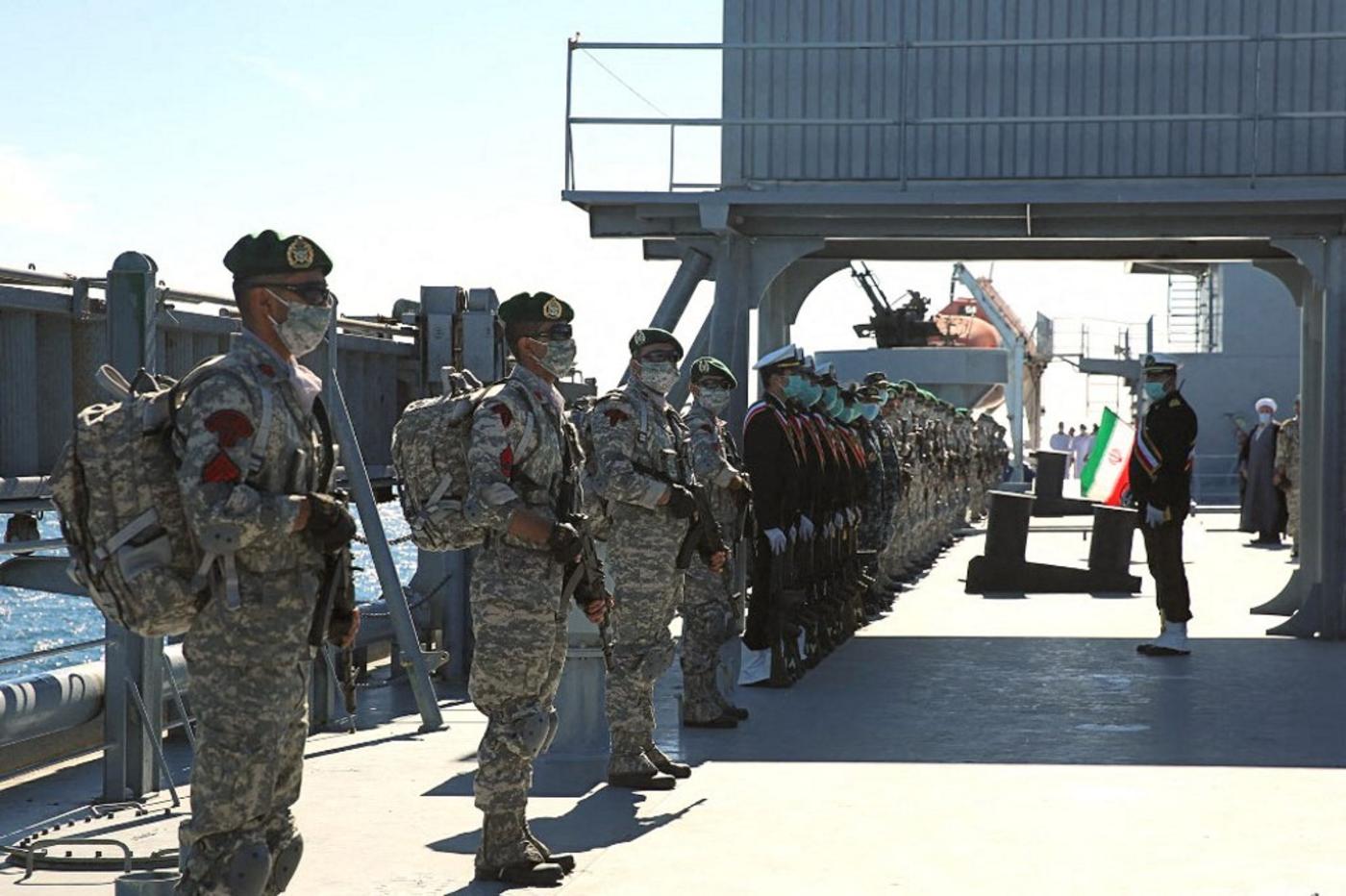 Israel has blamed Iran as being behind an explosion that struck an Israeli-owned ship travelling from the Saudi port of Dammam to Singapore, in its first assessment of the incident, which took place on 25 February.

US officials said the blast, which occurred on Thursday night off the coast of Omani capital Muscat, has left holes on both sides of the hull of the MV Helios Ray, a car carrier.

The blue-and-white vessel on Sunday arrived at Dubai's Port Rashid, where a spokesperson for DP World said an assessment can be made.

"Iran is looking to hit Israeli infrastructure and Israeli citizens," Gantz said on Saturday night. That the location of the ship "is in relative proximity to Iran raises the notion, the assessment, that it is the Iranians".

Iranian officials have not commented on the attack.

The ship is owned by a Tel Aviv company, Ray Shipping, through a company registered in the Isle of Man, according to a UN shipping database.

Israeli Channel 13 News said defence officials believed the Iranian navy had launched a precision strike to avoid casualties, firing two missiles at a part of the ship that if damaged would not have sunk the vessel.

These latest attacks come as the administration of US President Joe Biden attempts to reverse policies set out by his predecessor, Donald Trump, that led to the US withdrawing from a nuclear deal between Iran and other major powers.

Trump had reimposed sanctions on Tehran and blamed Iran for attacks on other ships in Gulf waters, notably two vessels carrying two Saudi oil tankers in May 2019. Iran has denied carrying out the attacks.