AOC faces backlash for crying, but not voting, over bill to fund Israel's Iron Dome 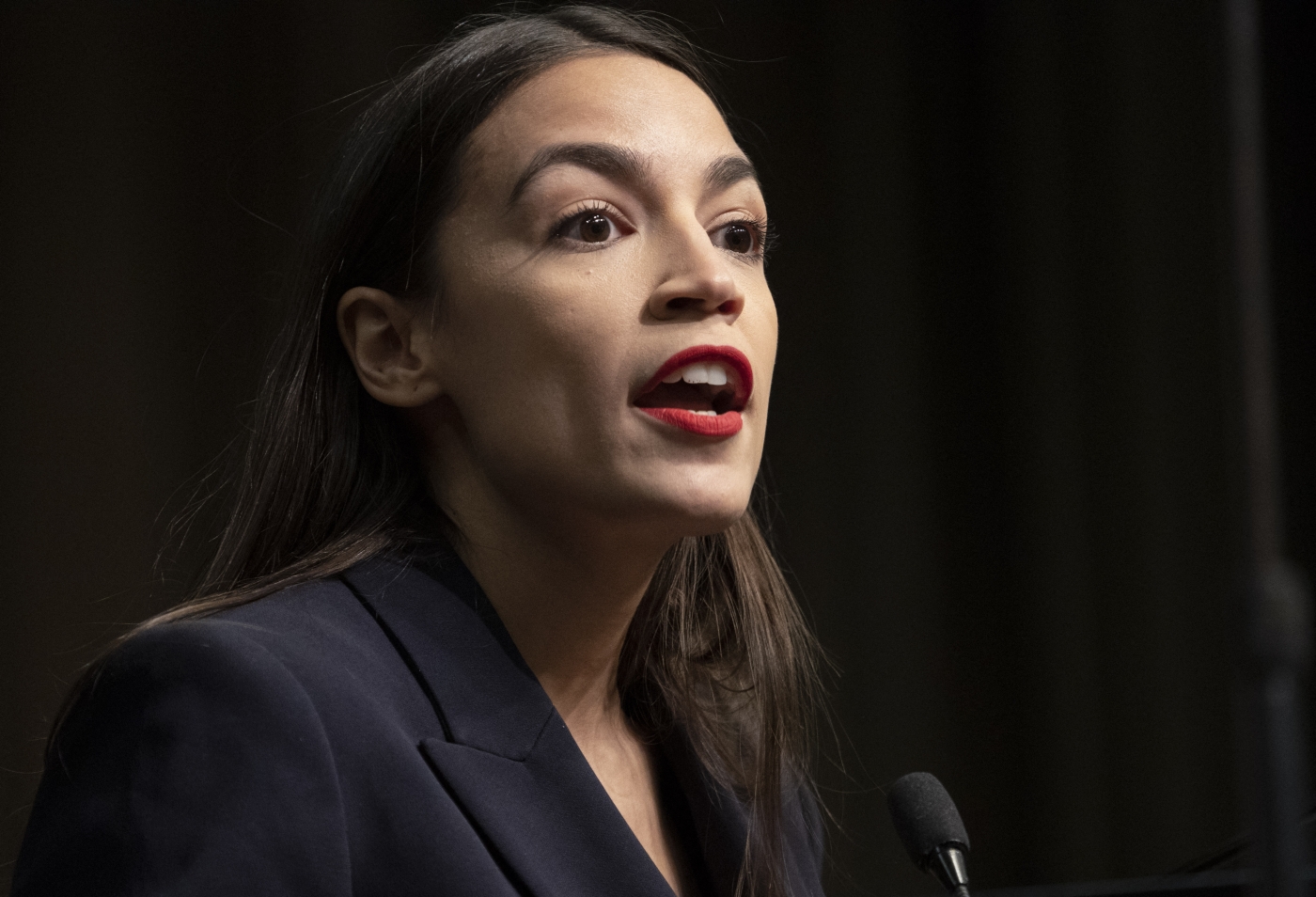 Congresswoman Alexandria Ocasio-Cortez, known as AOC, has been heavily criticised on social media after voting "present" in a House bill to approve $1bn in new funding for Israel's Iron Dome missile defence system.

The US House of Representatives voted overwhelmingly on Thursday in favour of replenishing the defence system, with the measure passing by 420 votes to 9 - with two present votes.

The bill had been put forward after a handful of progressive Democrats objected to the provision’s inclusion in a wider spending bill on Tuesday. 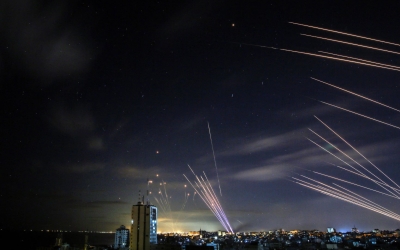 Critics of the measure accused it of militarily funding a country engaged in human rights abuses and failing to address the safety of Palestinians.

Ocasio-Cortez had been expected to reject the bill, having earlier this month submitted an amendment to the annual defence spending bill in which she sought to block the sale of $735m worth of precision-guided munitions to Israel.

She released a four-page statement on Friday but offered no explanation as to why she switched her No vote to "present".

She said the move by the House leadership to rush the vote "created a tinderbox of vitriol, disingenuous framing, deeply racist accusations and depictions, and lack of substantive discussion on this matter."

"It became clear that this vote would risk a severe devolution of the good faith community fabric that allows us to responsibly join in a struggle for human rights and dignity everywhere - from Palestine to The Bronx and Queens," the lawmaker said.

"To those I have disappointed - I am deeply sorry. To those who believe this reasoning is insufficient or cowardice - I understand."

The New York congresswoman's decision to vote "present" brought about accusations of political calculation and cowardice.

"Vote yes or no. Let the people know where you stand. Otherwise, it's just a cynical gesture designed to sustain a radical 'brand' while performing the status quo."

Palestinian researcher Malaka Shwaikh remarked that being "neutral in the face of injustice equals supporting the oppressor".

Hey @AOC as your constituent & a Palestinian who had their whole family vote for you, I’d like to just say you are an absolute disgrace to the Palestinian people. The bar was so low, & yet you still didn’t vote no.

Several critics on social media made reference to the much-discussed "Tax the rich" dress which Ocasio-Cortez wore to the Met Gala earlier this month.

"AOC's dress should've said 'TAX THE RICH SO WE CAN FUND THE DOME'," wrote one user. Another user joked that Ocasio-Cortez's "free Palestine jeans must have been at the cleaners".

Video footage from the vote appeared to show Ocasio-Cortez wiping away tears after the vote.

AOC appears to be crying on the House floor after she changed her vote from "no" to present, during voting on funding to replenish Israel’s Iron Dome Defense Systems. pic.twitter.com/DbcRemtdqY

"But when it comes to actually standing up for the most vulnerable and wretched, she can't muster the will to cast a f**king vote against one of the greatest bullies in the world."

Several commentators speculated that the 31-year-old had taken a neutral stance in a calculated step as part of future ambitions to run for the US Senate.

But some were unconvinced by this rationale.

Salaita said that running for Senate and appeasing other members of the Democratic party were "tired excuses… profoundly disdainful of Palestinians".

The Iron Dome bill split "The Squad", the nickname given to a group of six progressive Democratic House members.

While Ocasio-Cortez voted present, Ilhan Omar, Ayanna Pressley, Rashida Tlaib and Cori Bush all voted against the bill. Jamaal Bowman voted in favour of the legislation.

"We cannot be talking only about Israelis' need for safety at a time when Palestinians are living under a violent apartheid system and are dying from what Human Rights Watch (HRW) has said are war crimes," Tlaib said during Thursday's debate.

Thank you Congresswoman @RashidaTlaib for speaking truth to power, and for braving the smears leveled at you for simply insisting that Palestinians are human beings who deserve safety, security, and freedom from Israeli apartheid. pic.twitter.com/m4srEaBKmE

Democrat representative Ted Deutch hit back by stating he would not allow "one of my colleagues to stand on the floor of the House of Representatives and label the Jewish democratic state of Israel an apartheid state".

In recent months, several prominent rights organisations, including HRW and B'Tselem, have accused Israel of committing crimes of apartheid.

"Given the human rights violations in Gaza, Sheikh Jarrah, and ever-growing settlement expansion, we should not be ramming through a last-minute $1 billion increase in military funding for Israel without any accountability," Omar tweeted.

She added that the $1bn figure was an "enormous increase" which advocates had not made clear "why the US taxpayers [had] to fund".

We shouldn’t be sending an additional $1B to an apartheid state’s military. Especially not when we are failing to adequately invest in the health care, housing, education, and other social services our communities need.

McCollum has consistently been highly critical of Israeli human rights abuses. In a statement explaining her support for the bill, she said: "I voted to support today's bill because it is intended to save lives. I remain absolutely committed to continuing my work to advance peace, human rights and security for the people of Palestine and the people of Israel." 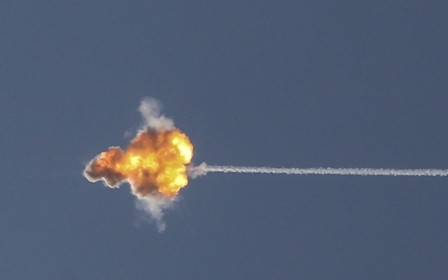 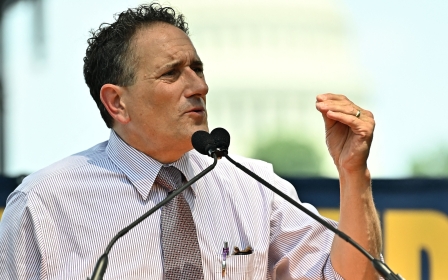 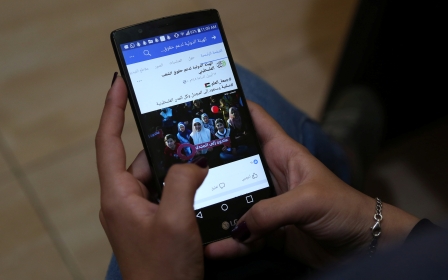