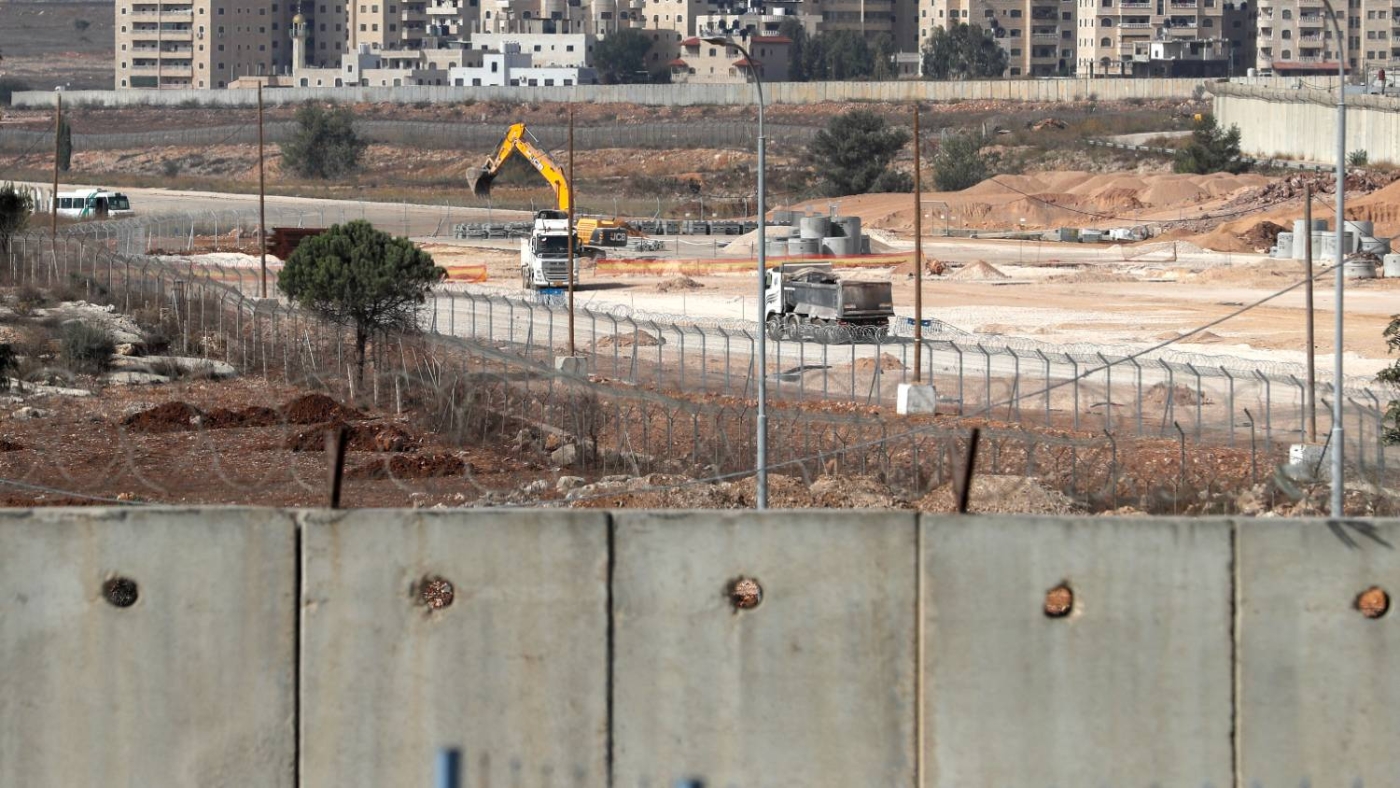 Section of Israel's separation wall and machinery working on the tarmac of the former Atarot airport near the village of Qalandia in occupied East Jerusalem, 25 November 2021 (AFP)
By
Mustafa Abu Sneineh

Israel has advanced the creation of a new Jewish settlement in occupied East Jerusalem on a land plot occupied by an abandoned international airport built during the British Mandate.

Israel used the airport in Atarot, located near the Palestinian village of Qalandia, as a military airbase before permanently shutting it down in the wake of the Second Intifada in 2000. 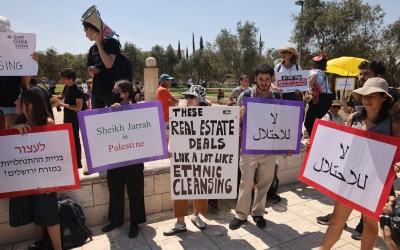 In 1924, the area was turned into Jerusalem International Airport by the British authorities, the first and only civil aviation hub on the outskirt of the Holy City.

On Wednesday, the planning and construction committee at Israel's Municipality of Jerusalem gave its backing to the establishment of a new settlement in Atarot.

The area was set to be handed over to the Palestine Authority (PA) as part of the peace talks with Israel that stalled in 2014. The PA had planned to turn it into a Palestinian airport.

Atarot will only be the second major new settlement Israel has approved in almost 25 years, one of two approved this year.

In October, Israel said it is building a new Jewish neighbourhood in Givat Hamatos, in the southern occupied East Jerusalem and near the city of Bethlehem. Both Givat Hamatos and Atarot are beyond the 1967 armistice line.

Once completed, these settlements plans will make a two-state solution to resolve the Israeli-Palestinian conflict impossible because they will effectively split the West Bank in half, isolate Palestinians in East Jerusalem and force them to make even lengthier detours than they do already.

Peace Now, an Israeli rights group, said in a statement that "this is a very dangerous plan which might bring a dangerous blow to the two-state solution."

It added that the planned neighbourhood in Atarot "is at the heart of the urban territorial Palestinian continuity between Ramallah and East Jerusalem, and thus prevents the possibility of a Palestinian state with East Jerusalem as its capital. The government must remove the plan from the agenda immediately and shelve it."

Israeli settlements in occupied Palestinian territories are illegal under international law and have previously been criticised by US President Joe Biden as "eroding" prospects of a two-state solution.

Settlers from Israel's ultra-Orthodox community are expected to move to the Atarot settlement, which will be built over 1,243 dunams (124 hectares) and will contain 9,000 housing units.

The building plan was approved by Israel's Ministry of Housing. Atarot sits near Highway 443, also known as the Apartheid Road, and connects villages of Jerusalem, which are gated by the Israeli military, to the Old City and north to Ramallah.

According to Haaretz, the British-built airport terminal will be preserved, and public paths will be created around it.

Israel controlled the airport during its occupation of East Jerusalem in 1967 and attempted to turn it into an international airport again, but airliners have refused to use it.

It was completely abandoned in 2000, and the military checkpoint of Qalandia was erected on its eastern edge. Its tarmac had eroded over the years, and weeds had grown over it. In recent years, Israel had also demolished several Palestinian houses built close to the airport.

On Tuesday, 26 US congressmen sent a letter to Secretary of State Antony Blinken prompting Washington to pressure Israel to prevent settlement construction in the E1 area between Jerusalem and the West Bank, which would hinder the creation of a Palestinian state.

However, Israel has ignored US criticism of settlement expansion and pushed in October to build 3,000 housing units in the E1 area of occupied East Jerusalem.

Israel took control of East Jerusalem during the 1967 Six Day War, before annexing it in a move that has never been recognised by most of the international community. 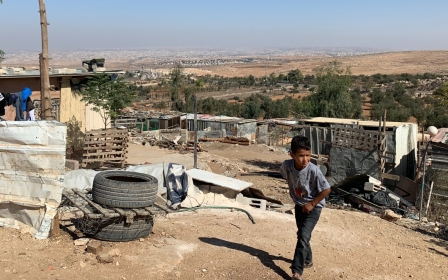 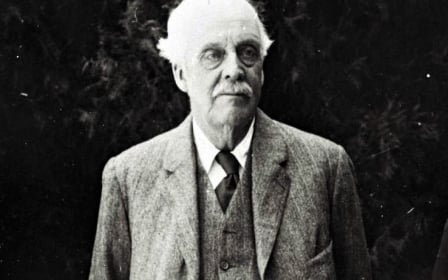 Palestine state
The Balfour Declaration: Why Britain decided to back Zionist ambitions in Palestine 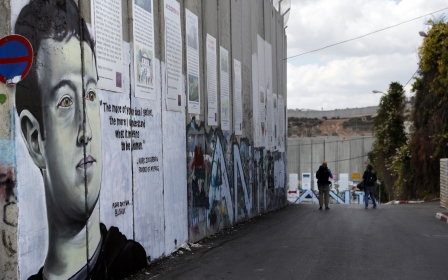