Israel launches attacks and shoots down missile inside Syria

Syria also says it shot down an Israeli jet over Palmyra, a claim denied by the Israeli military 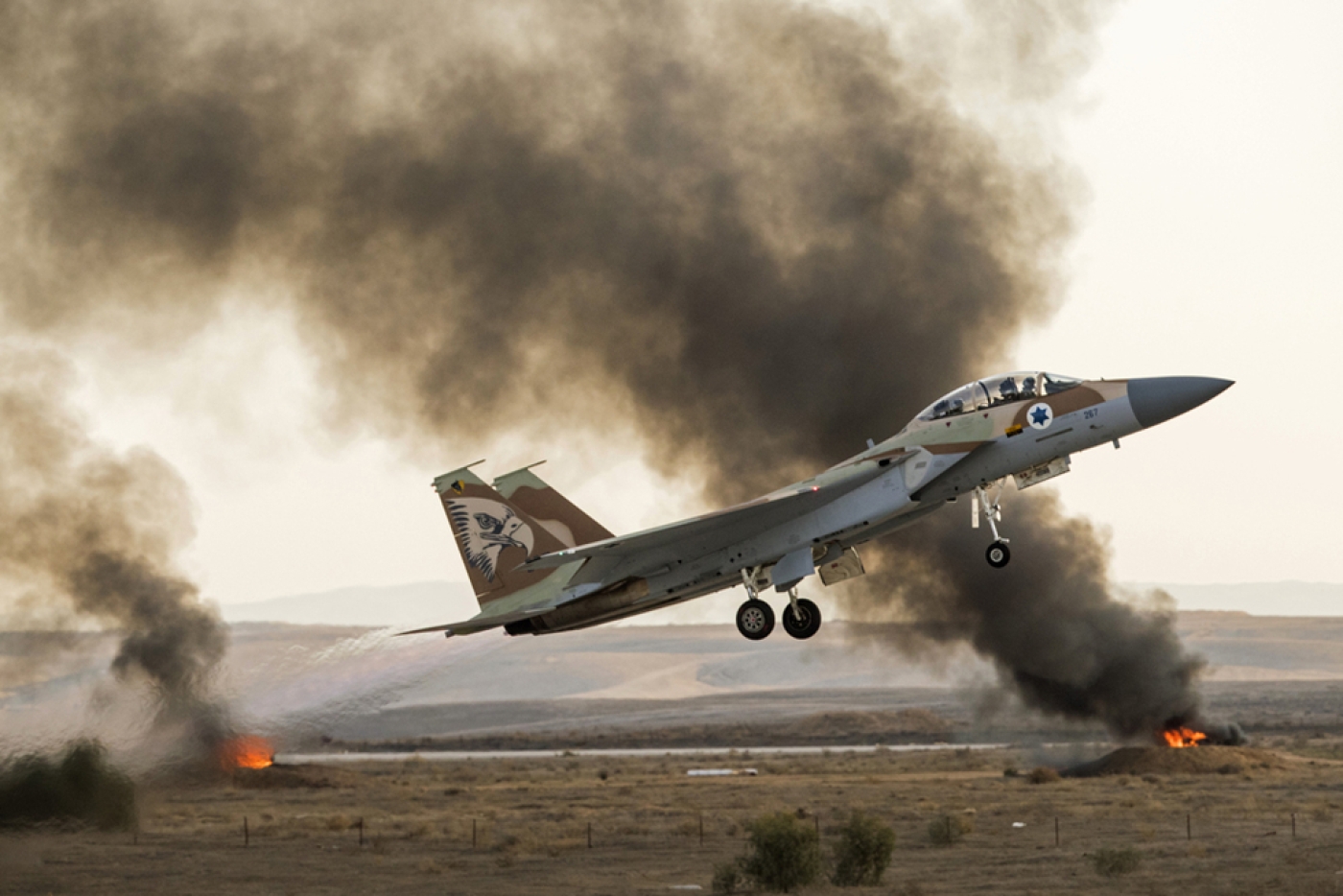 The Israeli military said it shot down one of numerous anti-aircraft missiles launched on Friday from Syria after its air force launched several attacks inside the country.

Syria's army said it had shot down an Israeli jet over Palmyra and hit another - a statement denied by the Israeli military.

"Our air defence engaged them and shot down one warplane over occupied territory, hit another one, and forced the rest to flee," the Syrian army said in a statement carried by state news agency SANA.

The Israeli military said its jets were unscathed, with a spokesperson saying: "At no point was the safety of Israeli civilians or the Israeli Air Force aircraft compromised."

Rocket sirens had sounded in Israeli settlements in the Jordan Valley in the occupied West Bank and two Reuters witnesses heard an explosion a few minutes later.

The military said in its statement that one of the anti-aircraft missiles had been intercepted. The blast was heard as far away as Jerusalem, dozens of miles away.

There were no reports of injuries or damage.

"Overnight [air force] aircraft targeted several targets in Syria. Several anti-aircraft missiles were launched from Syria following the mission and aerial defence systems intercepted one of the missiles," the military said in its statement.

This may be tied to the fall of a missile in Irbid, #Jordan (possibly either the Syrian anti-aircraft missile or the Israeli one) pic.twitter.com/CKGONLjkUH

Israel has carried out dozens of strikes it says targeted weapons deliveries to the Iranian-backed Lebanese group Hezbollah, which is fighting rebels alongside the Syrian army.

Iran has been the staunchest backer of the Syrian president, Bashar al-Assad, and has provided militia fighters to help him.

Israel is concerned Hezbollah, with which it fought a war in 2006, is trying to obtain sophisticated weapons it could use against Israel. 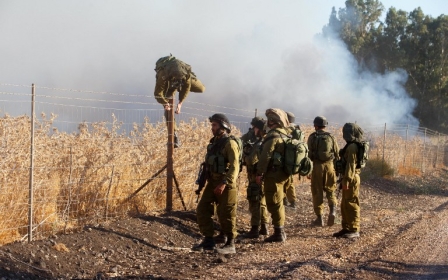 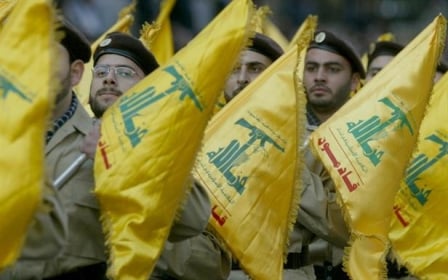