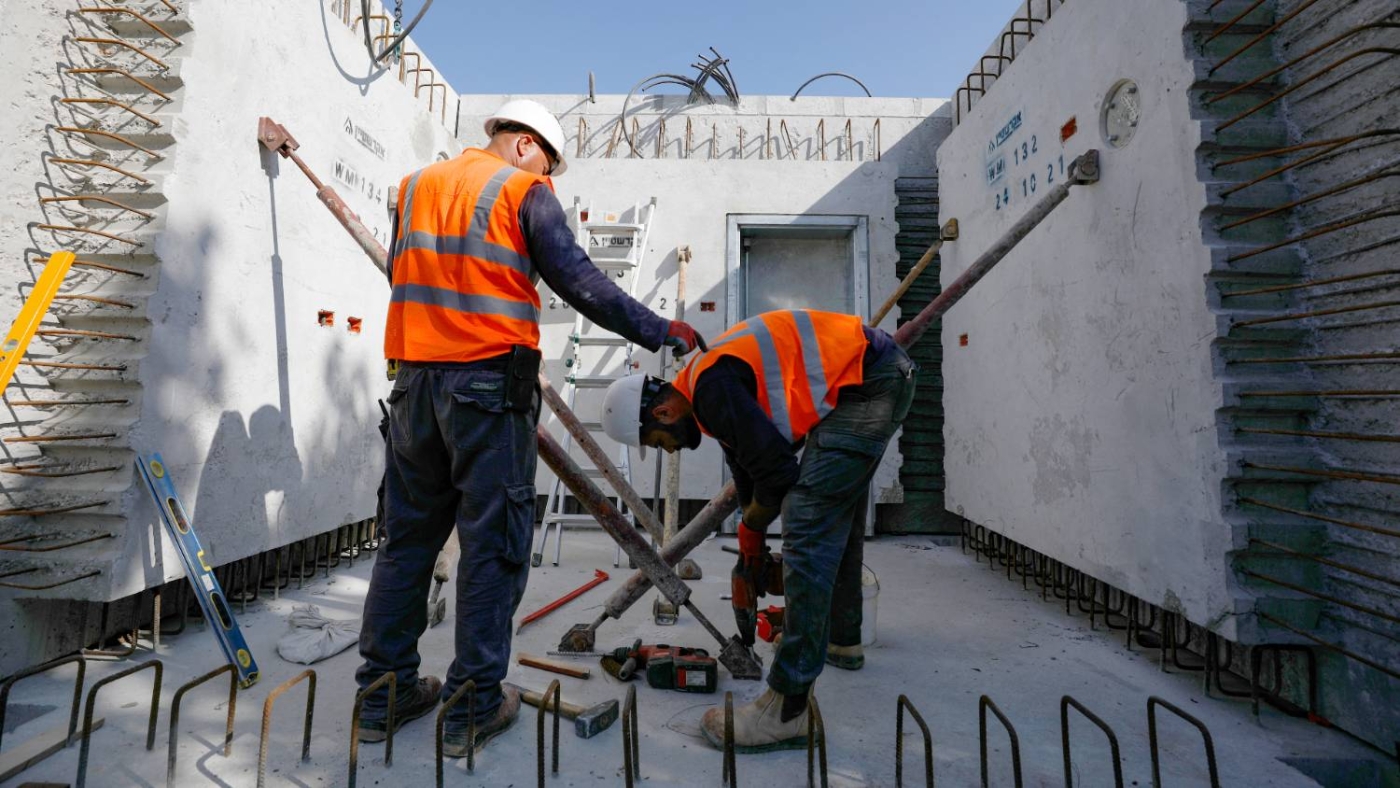 Workers build a bomb shelter in the northern Israeli moshav of Kfar Yuval near the Lebanese border, 4 November 2021 (AFP)
By
MEE staff

Some migrants in Israel are working and living in conditions that amount to slavery, according to a report by a watchdog released on Tuesday.

According to the Hotline for Refugees and Migrants, migrant workers in Israel lack proper breaks and work long shifts, while employers have been known to seize their passports.

Some have witnessed their colleagues die next to them in accidents in construction sites.

Hotline concluded in the report that Israeli police ignored the employees' harsh conditions and only focused on cases where violence was apparent.

According to Hotline, if the police stop foreign workers without a permit in Israel, they immediately deport them and fail to consider them victims of human trafficking.

Hotline's report covers cases of migrant workers in construction sites over the past 20 years. Since 2001, there were almost 3,736 people who survived human trafficking in Israel, and nearly 1,454 migrant workers - mostly from African nations who fell victim to trafficking - were assisted by the legal office in Israel's Ministry of Justice.

The report warned that Israel will "continue to see slave victims among migrant workers brought here with the approval and encouragement of the Israeli government".

In July, a report by the US State Department criticised Israel for not fully meeting "the minimum standards for the elimination of trafficking".

The US also criticised Israeli government agreements with Chinese employers that "required workers in the construction industry to pay licensed employment recruiters' fees and costs, which could increase their debt and vulnerability to forced labor". 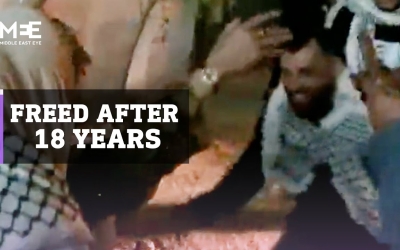 The Hotline report said Israel managed successfully to clamp down on women trafficking and disassemble sex trafficking gangs by almost 95 percent since 2001. However, migrant workers in construction sites remain vulnerable.

In July, the US State Department downgraded Israel to Tier 2 from Tier 1 in its report on human trafficking.

"The government [of Israel] maintained woefully inadequate efforts to prevent human trafficking, and government policies towards foreign workers increased their vulnerability to trafficking,” said the State Department at the time.