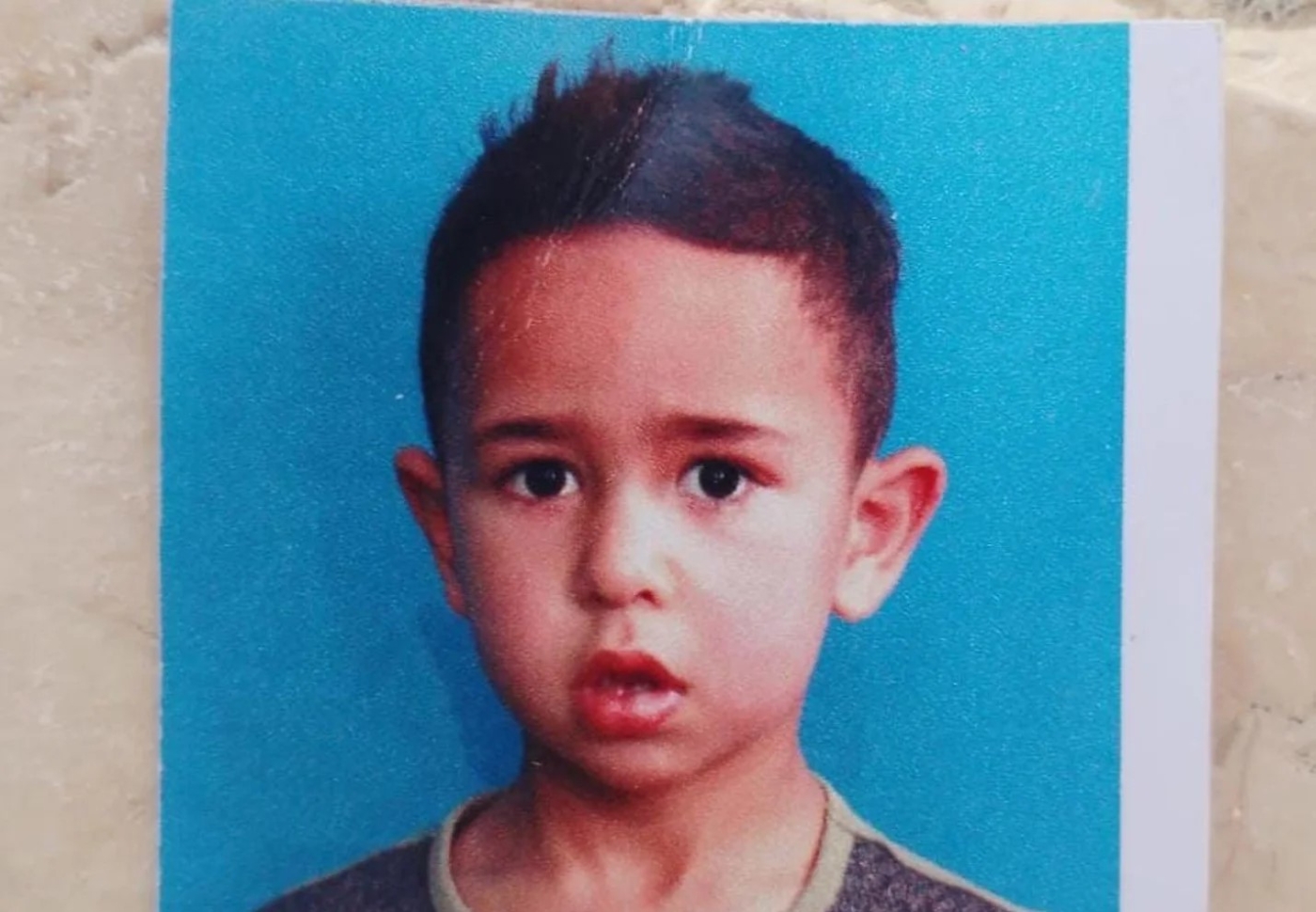 A seven-year-old Palestinian boy died on Thursday after falling from a significant height while running away from Israeli soldiers in the village of Tuqu in Bethlehem, health officials said.

The Beit Jala hospital announced the death of the child, Rayyan Yaser Suleiman, after efforts to revive him failed.

The Palestinian education ministry said Suleiman died while being chased by Israeli soldiers after he and other students left his Al-Khansa School in the Bethlehem District, where he was a year two student.

"Rayyan's father opened the door and the soldiers entered. Then, there was a commotion and a lot of screaming. Out of fear, [Rayyan] collapsed and had a heart attack," said his uncle Mohammed.

"He was a completely healthy boy filled with happiness, and within minutes we lost him."

The ministry mourned Suleiman as “a martyr” and called on the international community to “hold the occupation accountable for its crimes”.

The Israeli army is investigating the case, according to Haaretz.