Following a visit by high-ranking Hamas officials to Cairo, Israeli security team discuss a possible truce, the reconstruction of the Gaza Strip and a prisoner swap 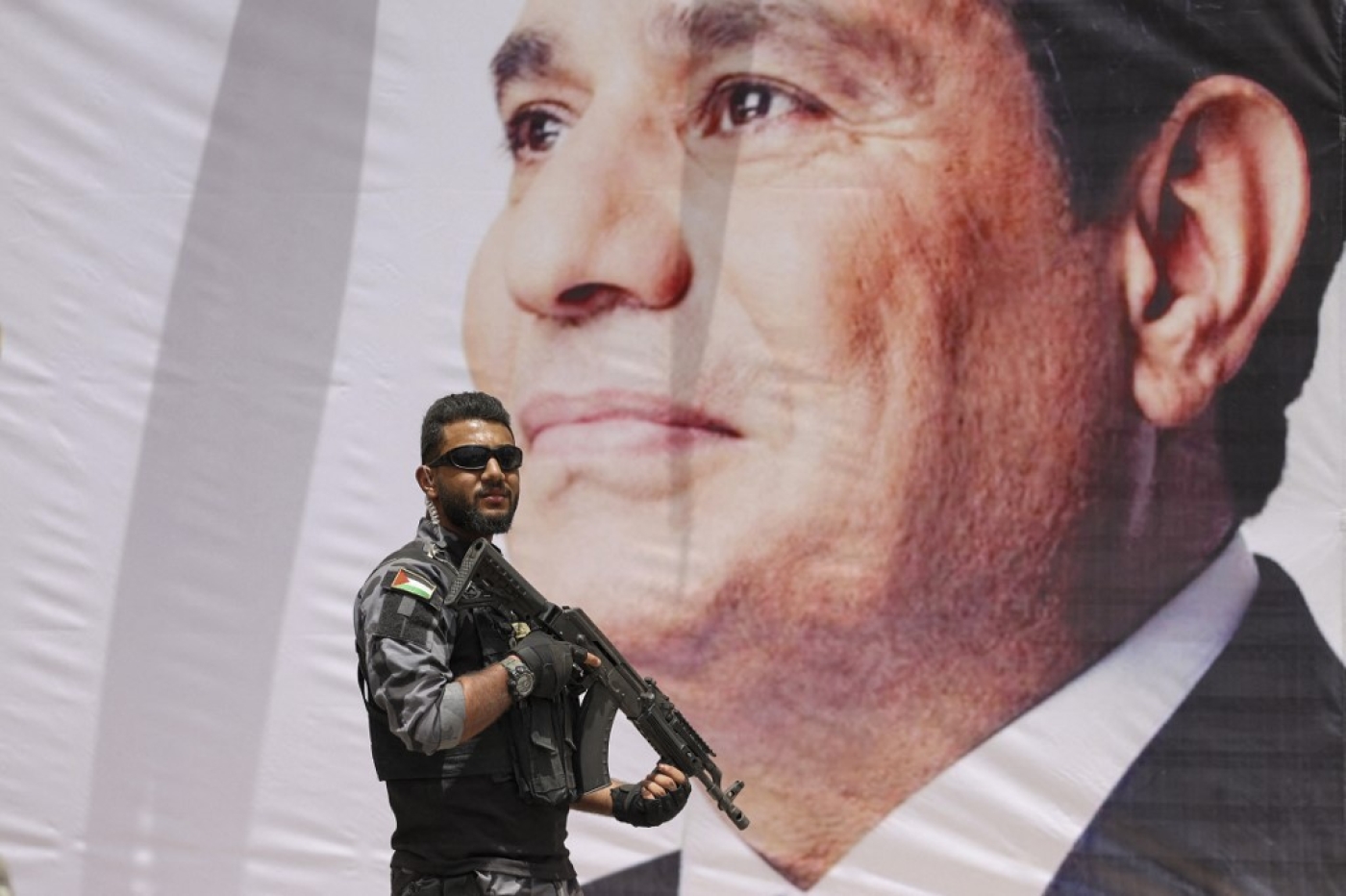 A Hamas security guard on duty as the Egyptian intelligence chief and Hamas officials meet in Gaza City, 31 May 2021 (AFP)
By
MEE staff

An Israeli security delegation visited the Egyptian capital of Cairo on Wednesday for talks about a "truce" with Hamas in the Gaza Strip and a possible prisoner exchange with the movement, according to Kan news.

The Israeli news channel said that the officials would meet with Egyptian counterparts and focus on a prisoner swap with Hamas.

Egypt has played a vital role as a mediator since the May flare-up between Israel and the Palestinian armed factions of Hamas and Islamic Jihad, securing a ceasefire after almost two weeks of fighting.

There are currently 4,650 Palestinian prisoners inside Israeli jails. Hamas has captured four Israelis since 2014, two of them soldiers. 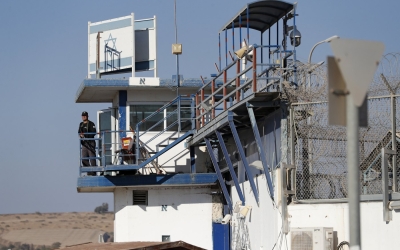 On Sunday, a delegation of high-ranking Hamas leaders visited Cairo, including Ismail Haniyeh, the head of Hamas's political bureau, Yahya Sinwar, the head of Hamas in Gaza, his deputy Saleh al-Arouri, and the head of the external bureau Khaled Mashal.

On Wednesday, Hamas said in a statement that its representatives had met with Abbas Kamel, the head of Egyptian intelligence, and had discussed the prisoner exchange issue. It added that Egypt's role is crucial in reaching a deal with Israel, though the dossier remains at a "standstill".

The meeting, details of which remain secret, was held at the country's intelligence headquarters in Cairo.

Besides a possible prisoner exchange, Hamas also said that it discussed Palestinian internal matters with Egyptian officials, including tensions with the Fatah movement and the Palestinian Authority (PA) in the occupied West Bank.

The Hamas group also discussed the reconstruction of the Gaza Strip after May's devastating war, during which at least 292 Palestinians were killed, including at least 71 children and 45 women, while 13 died in Israel.

In May, Egypt's President Abdul Fattah el-Sisi pledged $500m to help the reconstruction of the Gaza Strip in the wake of the Israeli assault, and in early June Egyptian construction equipment began to enter the enclave.

A source with knowledge of the Hamas talks in Cairo told Al-Jazeera that a prisoner exchange deal with Israel would be "complicated", as Prime Minister Naftali Bennett's government is "weak".

Bennett's fragile coalition government, formed in June, is composed of parties with little in common as well as ideologically divergent views on the Israel-Palestine conflict.

However, Bennett's government has been focusing its efforts on releasing Israelis captured by Hamas, according to Hebrew media, and recently attempted to locate the remains of Ron Arad, who has been missing since his plane went down over Lebanon during a 1986 bombing raid and is presumed dead.

On Tuesday, Israel's external espionage arm, the Mossad, reportedly carried out two operations in Lebanon and Syria in an effort to locate the whereabouts of his remains.

Bennett hailed the mission of the Mossad in a parliamentary speech as a "courageous" and "complex, wide-ranging and bold operation". 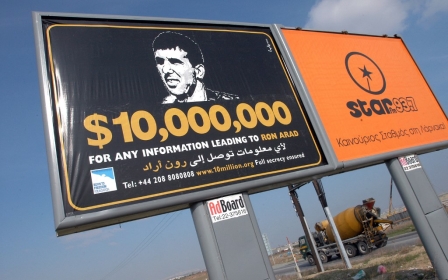 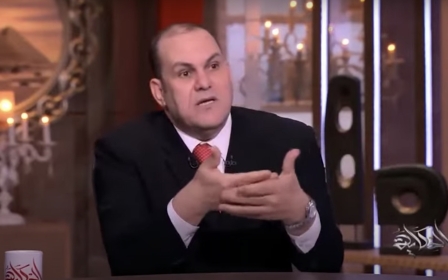 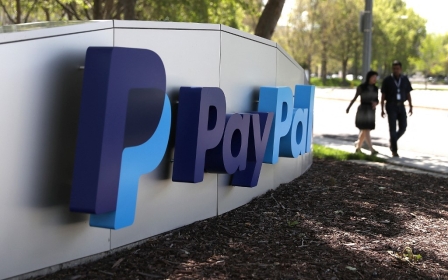